Neurotransmitters and Your Health 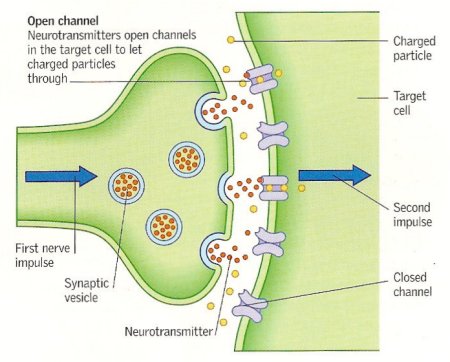 Neurotransmitters are essential chemical messengers used by neurons in the brain to send and receive electro-chemical signals within the brain and facilitate communication with all the other organ systems in the body. These powerful neurochemicals are responsible for regulating practically all functions in life, such as cognitive, physical and mental performance, sleep cycle, weight, pain perception and response and our emotional states.

Essentially, they are the communication system of the mind, body and nervous system. To get a good picture in your head of what this means, you can think of your telephone service. A complex web of interconnections that allows communication to take place. Neurotransmitters literally govern every system in the body either directly or indirectly.

Even your spiritual health is greatly affected by your neurotransmitters, as it can be very difficult to achieve inner peace and find meaning and purpose in life when neurotransmitters like dopamine, serotonin, endorphins and GABA are not sufficient or are disrupted or norepinephrine is in excess.

Research tells us that deficiencies, imbalances, disruption or malfunctioning of neurotransmitters is extremely common in our society and is at the root of many of common health conditions, because when neurotransmitters are not functioning properly then the mind and body do not communicate effectively. When communication malfunctions, then organ systems don't function as they should. This results in a variety of undesirable symptoms both physically and psychologically. Recent research suggests that approximately eight out of ten people suffer from some form of neurotransmitter imbalance.

Too much or not enough of either one can lead to problems; the key is to maintain balance. For example, not enough serotonin results in depression; not enough dopamine leads to ADHD, but too much is associated with psychosis; too much norepinephrine or acetylcholine results in anxiety, but not enough of either one can impair cognitive function; not enough GABA can cause anxiety, panic disorders, and autistic symptoms, but too much would result in sedation; low levels of endorphins and emotional and physical pain become unbearable. Insufficient levels of any neurotransmitter can lead to addiction, but dopamine is the primary driving force in addiction. 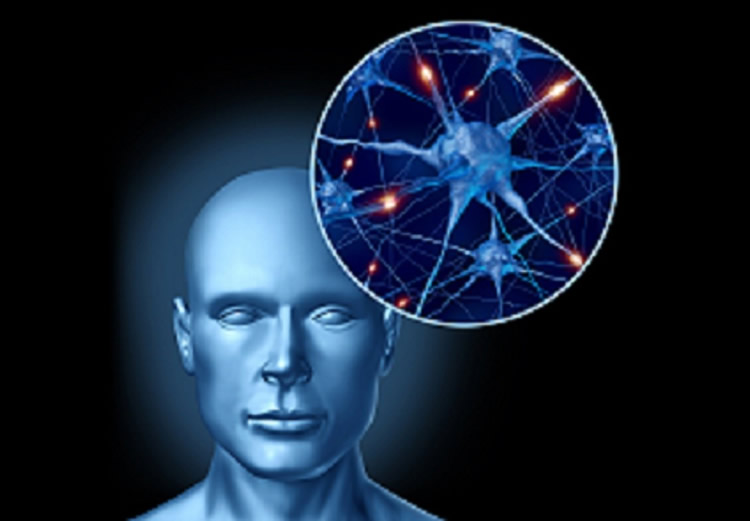 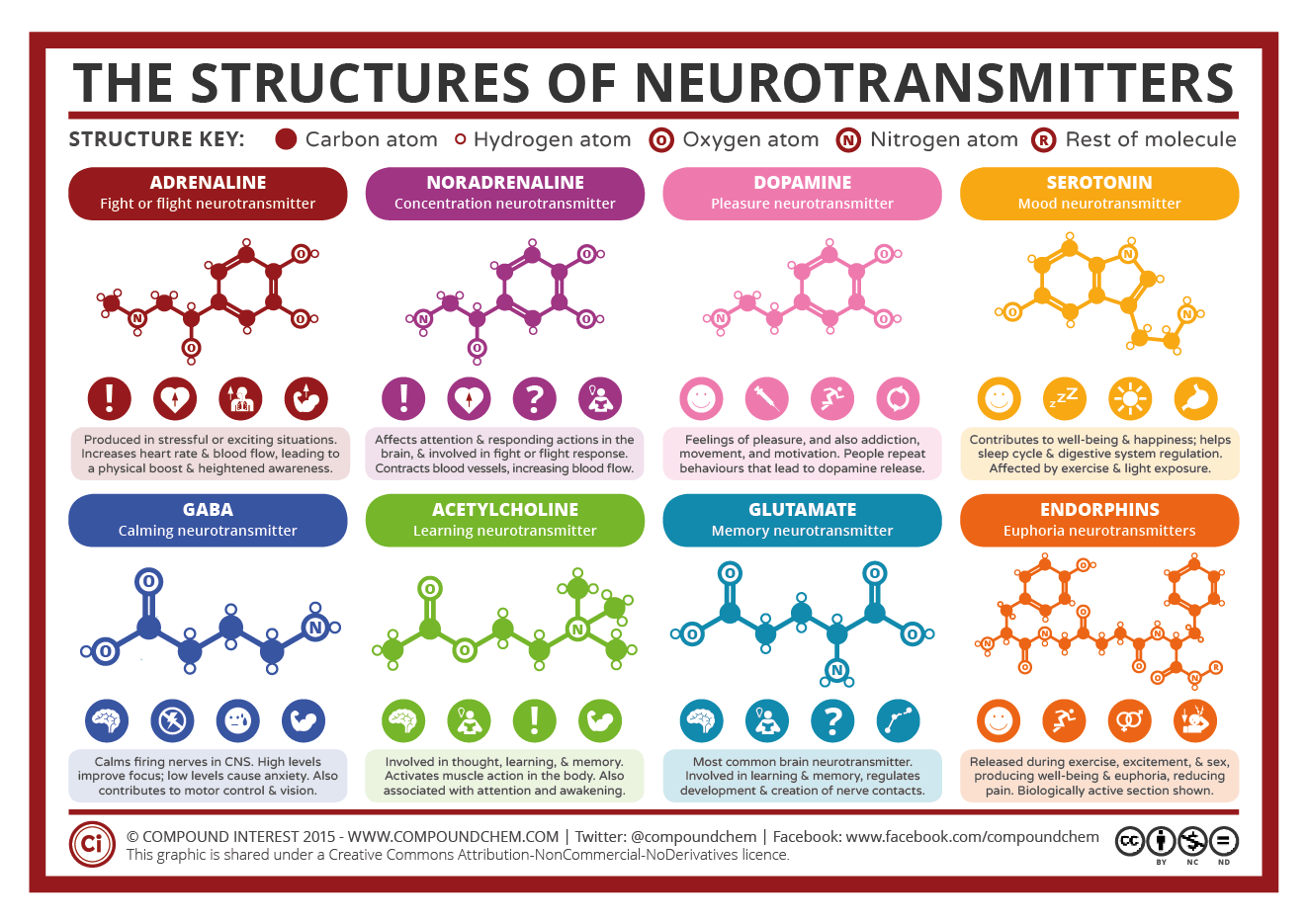 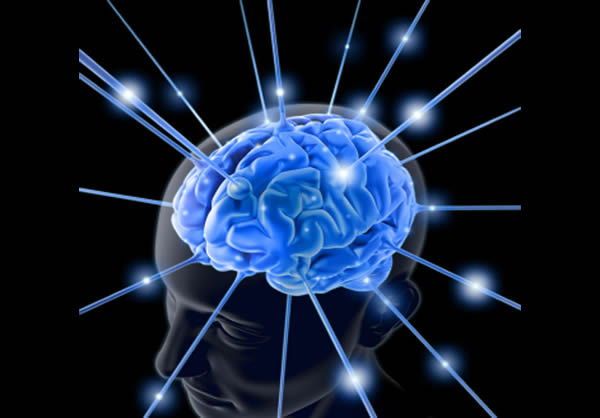 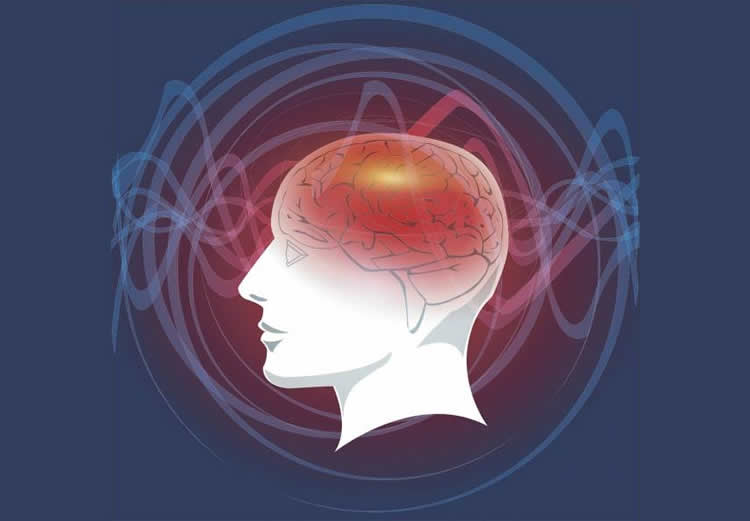 There are eight primary causes of neurotransmitter deficiency, imbalance and disruption: 1. Alcohol, mind-altering drugs and nicotine (This includes both recreational and prescription based. Inc... 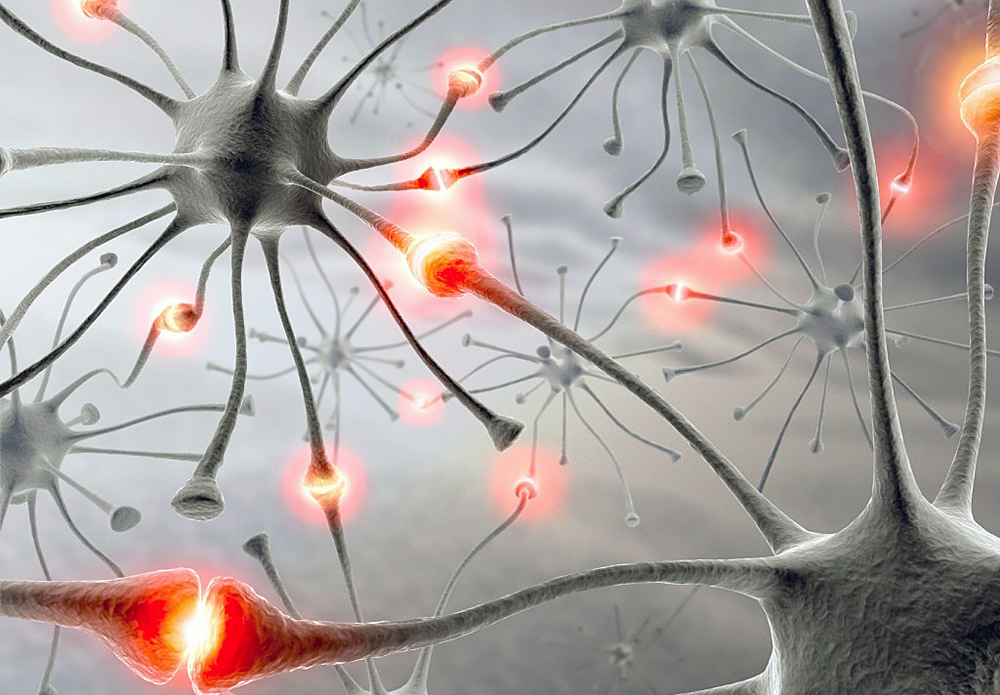 It’s very important to be aware that natural therapies can be just as powerful as a prescription drug and should be taken seriously. Before engaging in these types of therapies, I encourage you... 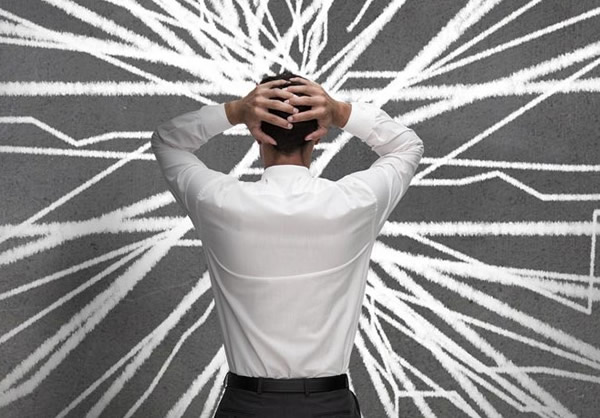 Their relationship is reciprocal. In order to get one functioning properly, balance needs to be restored in each. All systems in the body work in conjunction with one another and affect each other an... 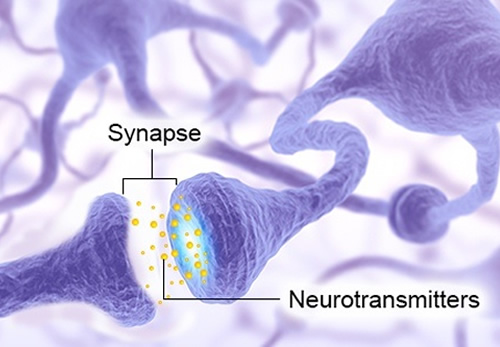 One of the most popular methods used by practitioners to test neurotransmitter levels is a urine test that measures the actual levels of neurotransmitters in the urine. However, in an article in the ...