Microbes in Disease and Health 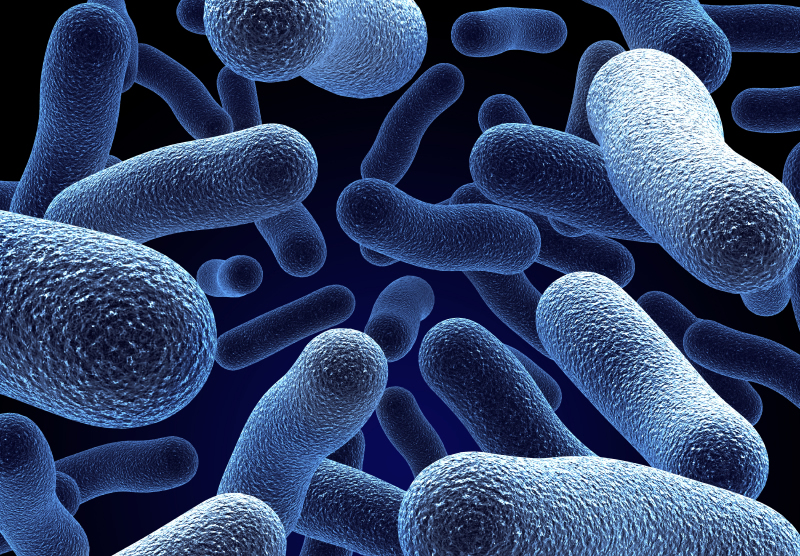 Consider this: The average person’s body contains about 100 trillion cells, but only maybe one in 10 is human.

This, it turns out, is nature’s way: The human cells that form our skin, eyes, ears, brain and every other part of our bodies are far outnumbered by those from microbes — primarily bacteria but also viruses, fungi and a panoply of other microorganisms.

That thought might make a lot of people lunge for the hand sanitizer, but that impulse may be exactly the wrong one. Researchers are amassing a growing body of evidence indicating that microbial ecosystems play crucial roles in keeping us healthy.

Moreover, scientists are becoming more convinced that modern trends — diet, antibiotics, obsession with cleanliness, Caesarean deliveries — are disrupting this delicate balance, contributing to some of the most perplexing ailments, including asthma, allergies, obesity, diabetes, autoimmune diseases, cancer and perhaps even autism.

“In terms of potential for human health, I would place it with stem cells as one of the two most promising areas of research at the moment,” said Rob Knight of the University of Colorado. “We’re seeing an unprecedented rate of discovery. Everywhere we look, microbes seem to be involved.

Equipped with super-fast new DNA decoders, scientists are accelerating the exploration of this realm at a molecular level, yielding provocative insights into how these microbial stowaways may wield far greater powers than previously appreciated in, paradoxically, making us human.

“The field has exploded,” said Jeffrey I. Gordon of Washington University, who pioneered the exploration of humanity’s microbial inhabitants, known as the “microbiome” or “microbiota.” “People have this sense of wonderment about looking at themselves as a compilation of microbial and human parts.”

Some equate these microbial inhabitants to a newly recognized organ. Acquired beginning at birth, this mass of fellow travelers may help steer normal development, molding immune systems and calibrating fundamental metabolic functions such as energy storage and consumption. There are even clues that they may help shape brain development, influencing behavior.

“The ‘human supraorganism’ is one term coined to describe the human host and all the attendant microorganisms,” said Lita M. Proctor, who leads the Human Microbiome Project at the National Institutes of Health, which is mapping this world. “There’s been a real revolution in thinking about what that means.” 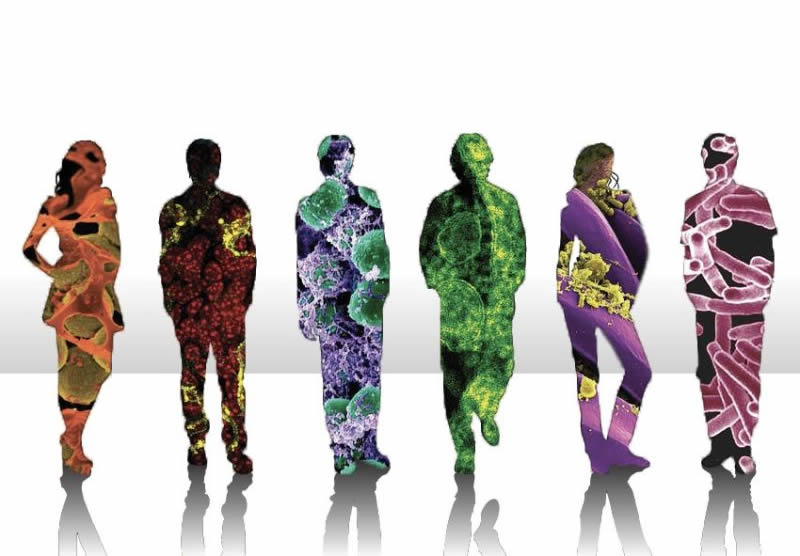 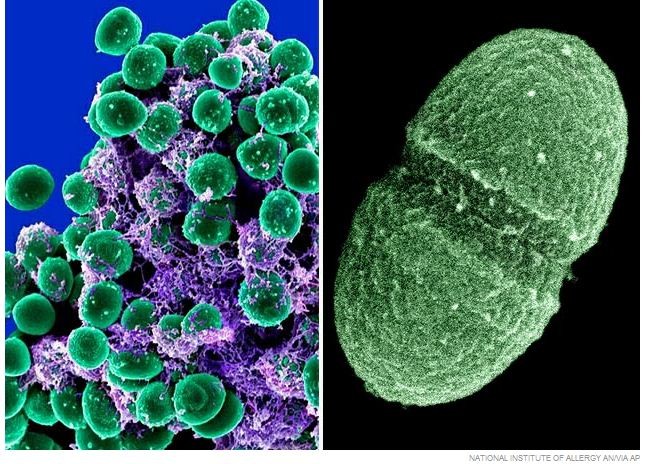 Investigators are trying to identify which organisms may truly be beneficial “probiotics” that people could take to help their health. Others are finding substances that people might inges... 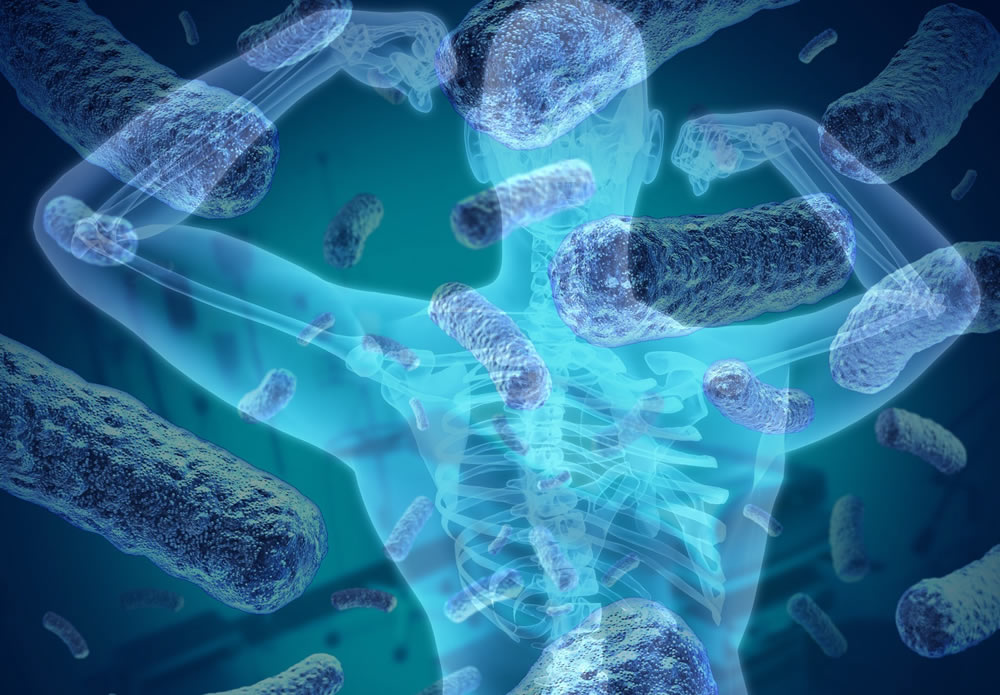 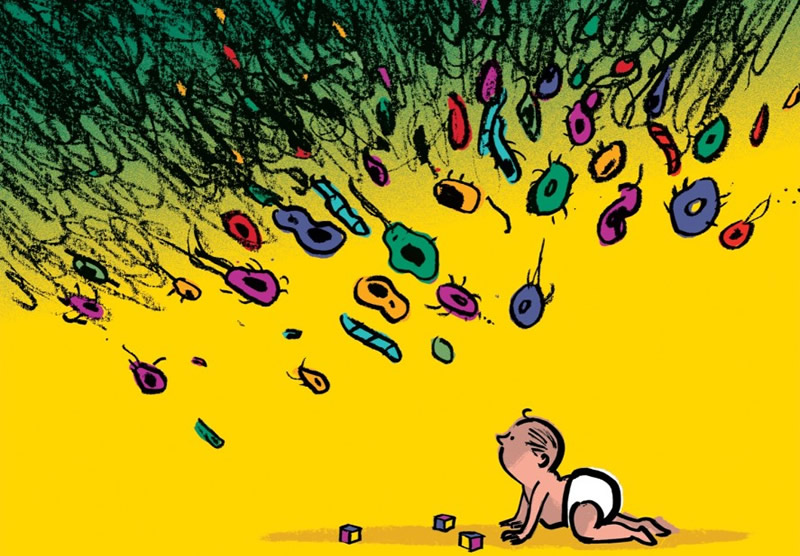 “The birth canal is very heavily colonized by bacteria,” said Maria Dominguez-Bello, a University of Puerto Rico biologist who has been studying microbiota around the world, including amon...

Read More
Microbes - Do They Play A Role In Obesity? 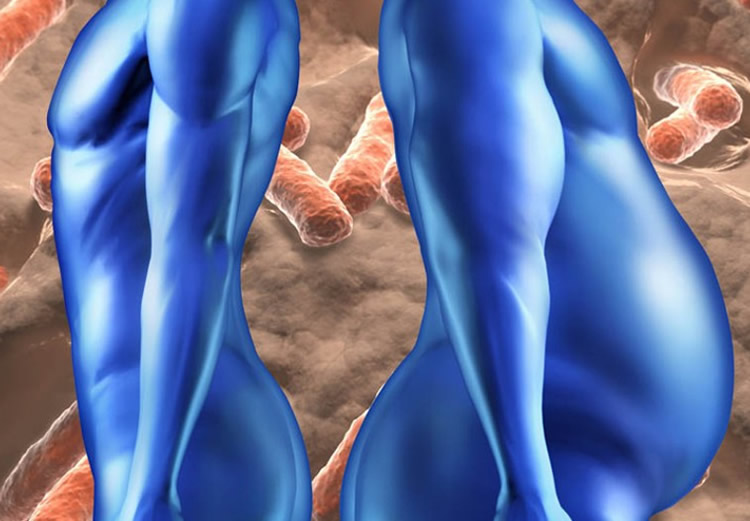 Similarly, studies indicate that gut dwellers secrete messengers to cells lining the digestive tract to modulate key hormones, such as leptin and ghrelin, which are players in regulating metabolism, h...

Read More
Microbes and The Mind 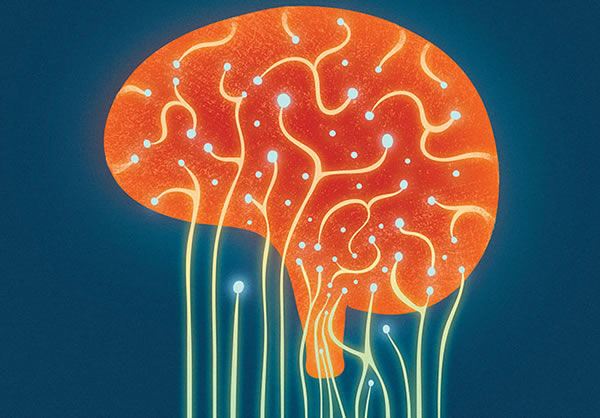 By Rob Stein Health & Science Clues also are emerging about how microbes may affect the brain. Manipulating gut microbiomes of mice influences their anxiety and activity, Swedish researchers repo...

Read More
Negative and Positive Effects and Benefits Of Microbes 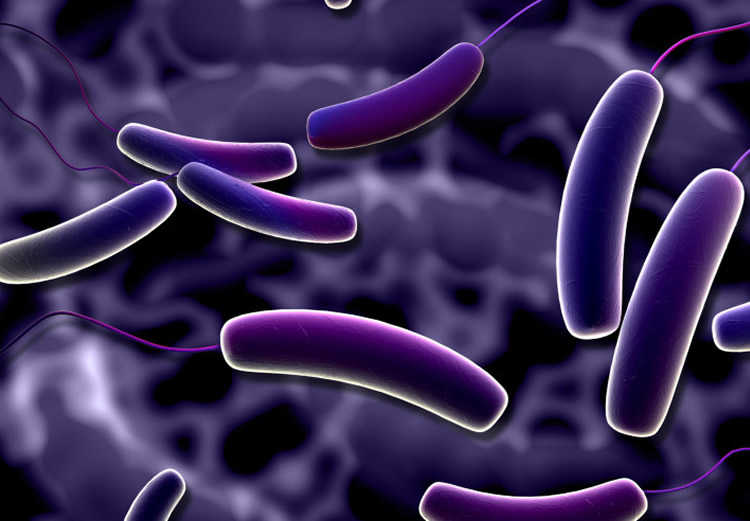 Other benefits of Microbes The microbes that normally live in association with humans on the various surfaces of the body (called the normal flora), such as Lactobacillus and Bifidobacterium, are kno... 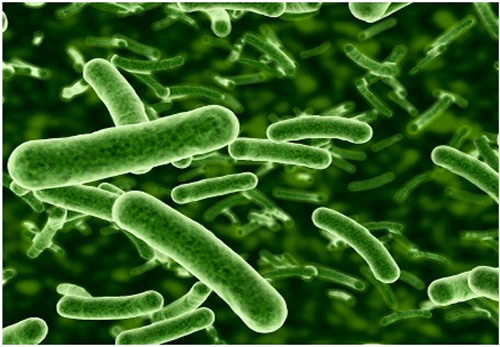 In the same manner that we harness the benefits of microbes, where appropriate, we fight micro-organisms where they can do harm. There are many ways to combat microbial growth, and most involve simple... 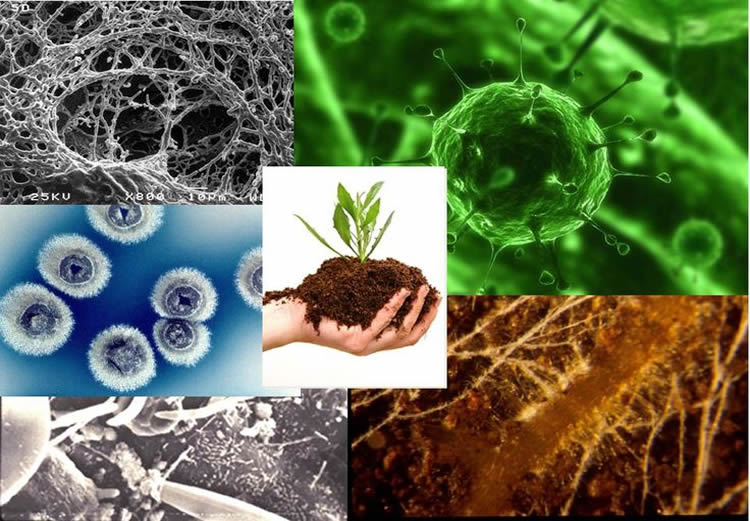 About one hundred trillion bacteria live inside you - Up to a 1000 species and more than TEN TIMES the number of cells you have in your body! These indigenous bacteria are referred to as the body&rsqu... 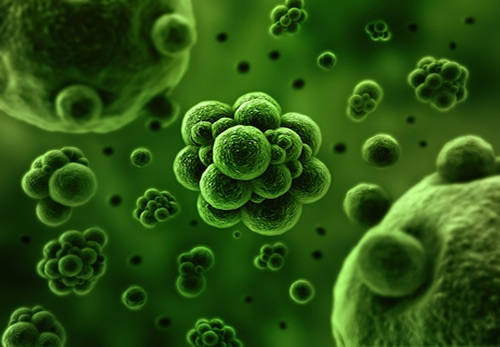 The most important thing to do is to avoid anything that reduces the body’s beneficial flora.  The following factors reduce the presence of beneficial flora in favour of pathogenic organis... 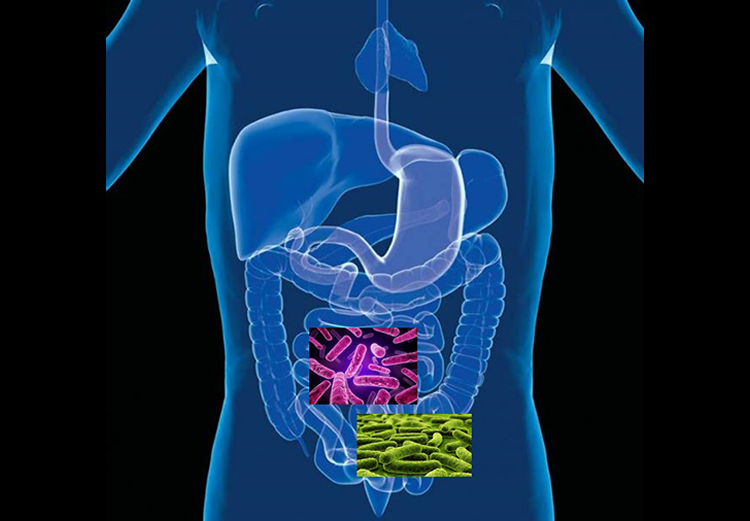 Because of the presence of microbes in all walks of human life, there is constant interaction between microbes and humans. The vast majority of the bacteria in the body are rendered harmless by the pr...