Vitamin K may not be as popular and well known as other vitamins and if known at all, it’s for the important role it plays in blood clotting. However, vitamin K is also essential to building strong bones and preventing heart disease.

There are two natural forms of vitamin K. Vitamin K1 (also called phylloquinone) is plentiful in leafy green vegetables, such as kale, collards, spinach and mustard greens, so it’s easy to obtain this vitamin when following a Nutritarian diet.

Vitamin K2 (a few different substances called menaquinones), is produced by microorganisms and scarce in plant foods, so K2 is more difficult to get from a vegan diet. The human body can synthesize some K2 from K1, and intestinal bacteria can produce some K2, but these are very small amounts.

As you can see from some of the comments above, supplementation can cause problems.  Just ONE more reason why DBM prefer supplementing with wholesome FOODs

Vitamin K is actually a group of fat-soluble vitamins. Of the two main ones, K1 and K2, the one receiving the most attention is K1, which is found in green leafy vegetables and is very easy to get through your diet. This lack of distinction has created a lot of confusion, and it's one of the reasons why vitamin K2 has been overlooked for so long.

The three types of vitamin K are:

"K2 is really critical for keeping your bones strong and your arteries clear," Rheaume-Bleue says.  Now, vitamin K2 can be broken into two additional categories, called:

Vitamin K1 exclusively participates in blood clotting — that's sole purpose. K2 on the other hand comes from a whole different set of food sources, and its biological role is to help move calcium into the proper areas in your body, such as your bones and teeth.  The MK-7 – these long-chain, natural bacterial-derived vitamin K2 – is from a fermentation process, which offers a number of health advantages: It stays in your body longer, and It has a longer half-life, 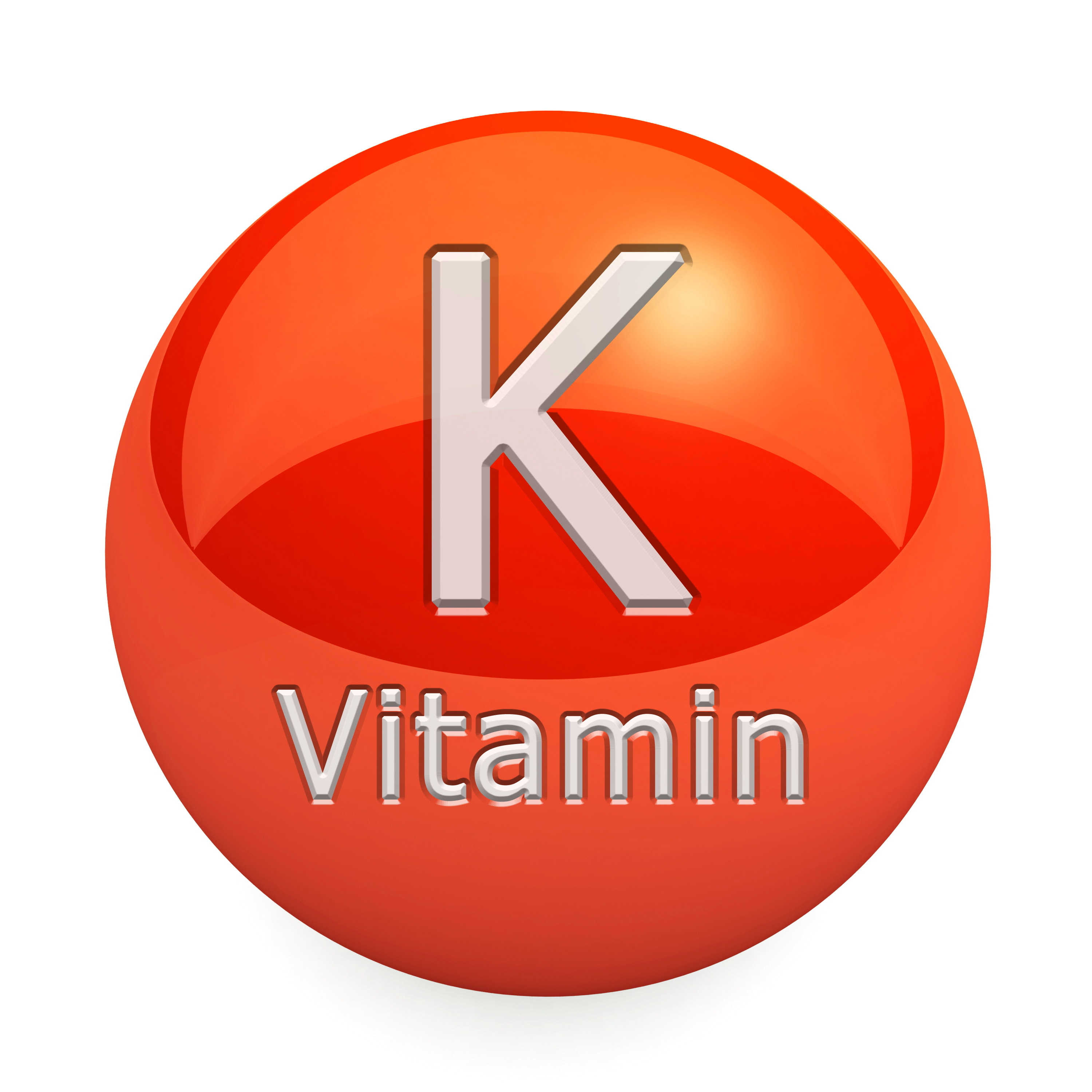 Where Do We Get Vitamin K? 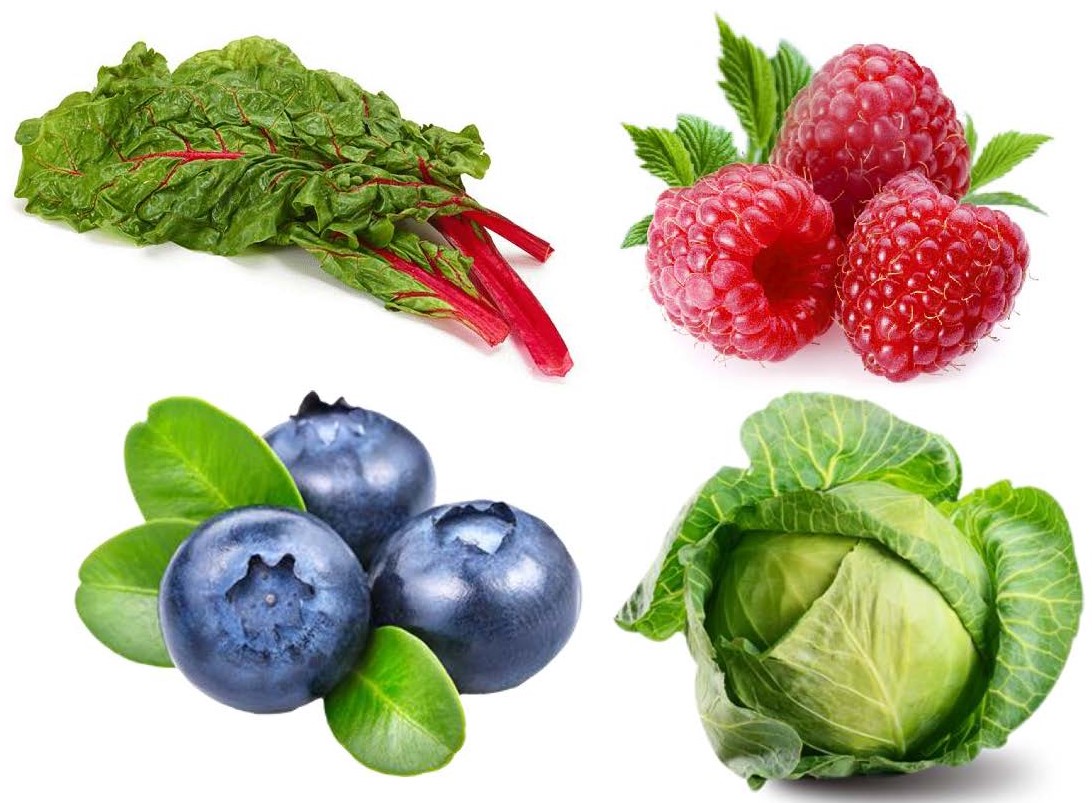 Often (or, truthfully, not that often) cited as the forgotten vitamin, Vitamin K plays crucial roles in bodily functions such as blood clotting, bone strengthening and brain bolstering. It works well ...

Read More
Are We Getting Enough Vit. K As Vegans? 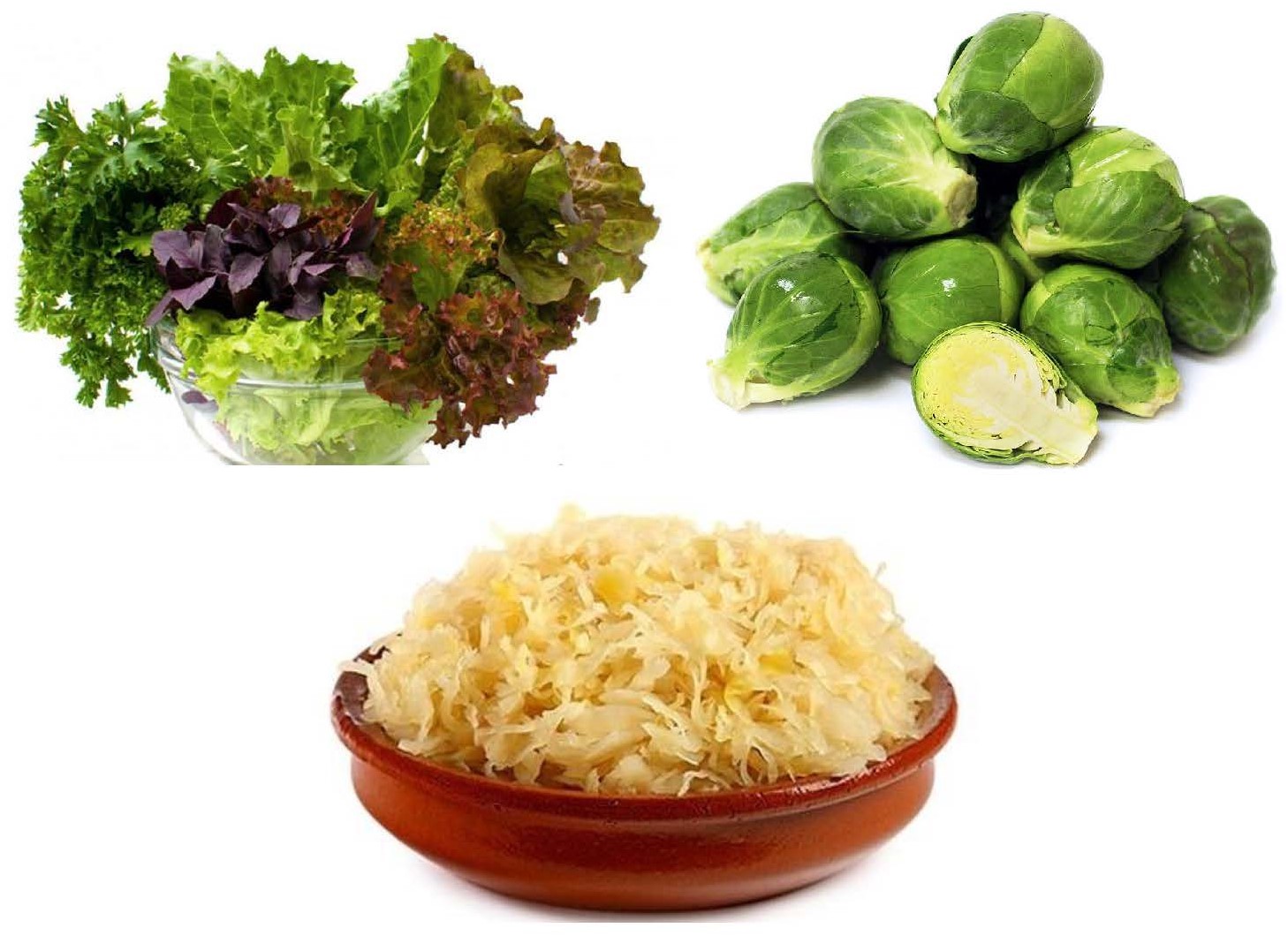 The best sources of this nutrient are leafy green vegetables and canola, soy and olive oils. One form of vitamin K, called vitamin K2 or menaquinone, is found in animal products but in only one lone p...