Dried beans and dark green vegetables are especially good sources of iron, better on a per-calorie basis than meat. Iron absorption is increased markedly by eating foods containing vitamin C along with foods containing iron. Vegetarians do not have a higher incidence of iron deficiency than do meat eaters.

Iron is an essential nutrient because it is a central part of haemoglobin which carries oxygen in the blood. Iron deficiency anaemia is a worldwide health problem which is especially common in young women and in children.

Iron is found in food in two forms, heme and non-heme iron. Heme iron, which makes up 40 percent of the iron in meat, poultry, and fish is well absorbed. Non-heme iron, 60 percent of the iron in animal tissue and all the iron in plants (fruits, vegetables, grains, nuts) is less well absorbed. Some might expect that since the vegan diet contains a form of iron which is not that well absorbed, vegans might be prone to developing iron deficiency anaemia. However, recent surveys of vegans and vegetarians (1, 2, 3) have shown that iron deficiency anaemia is no more common among vegetarians than among the general population.

The reason for the satisfactory iron status of many vegans may be that commonly eaten foods are high in iron, as Table 12 shows. In fact, if the amount of iron in these foods is expressed as milligrams of iron per 100 calories, many foods eaten by vegans are superior to animal-derived foods. This concept is illustrated in Table 13. For example, you would have to eat 340 calories of sirloin steak to get the same amount of iron as found in 100 calories of spinach.

Fortunately, many vegetables, such as broccoli and bok choy, which are high in iron are also high in vitamin C so that the iron in these foods is very well absorbed. Commonly eaten combinations, such as beans and tomato sauce or stir-fried tofu and broccoli, also result in generous levels of iron absorption.It is easy to obtain plenty of iron on a vegan diet. Table 14 shows several menus which would meet the RDA (5) of 15 milligrams of iron per day for an adult woman. Men and post-menopausal women need about one-third less iron, 10 milligrams daily.

Some foods reduce iron absorption. Tea has tannin in it which binds iron in the intestines and decreases its absorption. Therefore, if you drink tea, drink it between meals. Herbal teas do not contain tannin and are an alternative to regular tea.

There are several natural sources of iron, for vegetarians that are delicious and easy-to-prepare options that are both rich in iron and vegetarian-friendly.

Iron is an essential mineral used to transport oxygen to all parts of the body. A slight deficiency in iron causes anemia (fatigue/weakness), and a chronic deficiency can lead to organ failure. Conversely, too much iron leads to production of harmful free radicals, and interferes with metabolism, causing damage to organs like the heart and liver. The body is able to regulate uptake of iron, so overdose is rare and usually only occurs when people take supplements. Iron from natural food sources, like the ones listed below, are considered safe and healthy. While iron is better absorbed from heme (meat) sources, non-heme (plant) iron is better regulated causing less damage to the body. High iron foods include clams, liver, sunflower seeds, nuts, beans, whole grains, dark leafy greens (spinach). The current daily value (DV) for iron is 18 milligrams (mg). Below is a list of high iron foods. 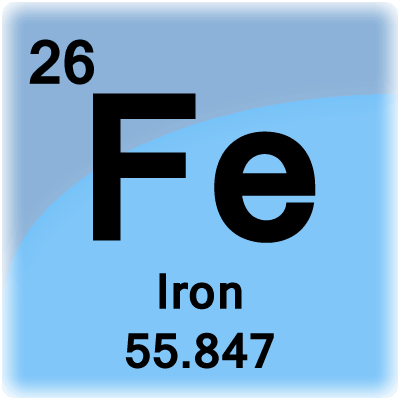 The Most Common Nutrient Deficiency 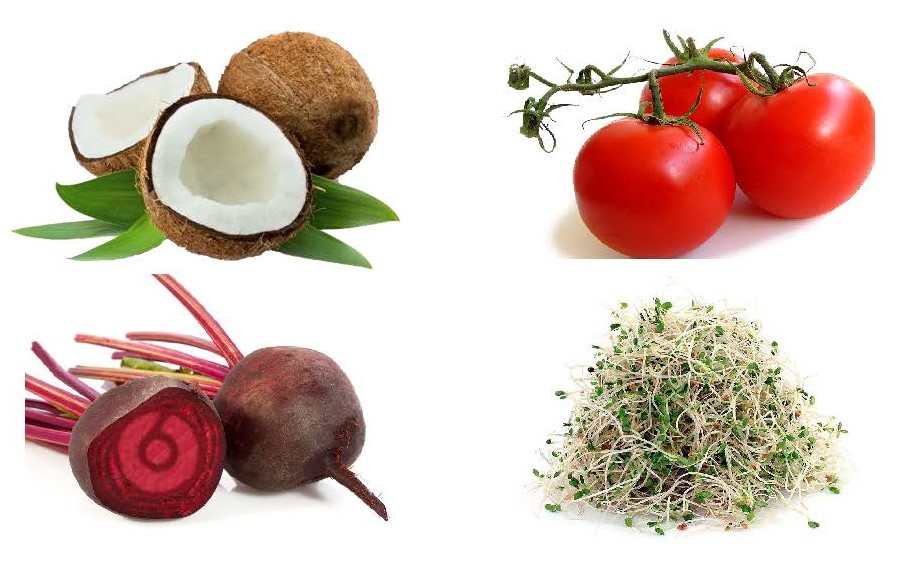 Iron deficiency is the most common nutrient deficiency in the world. The good news is that you can get all the iron you need from a vegan diet because there are lots of plant foods containing good amo... 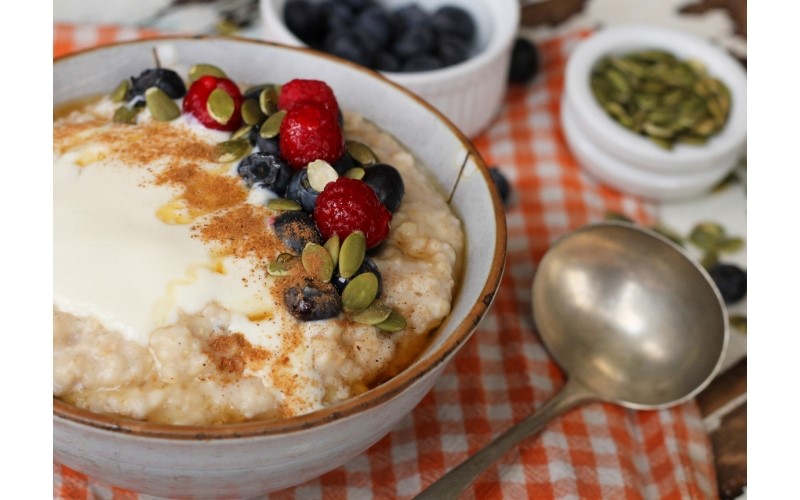