Trade Your Milk and Butter for Plant-Based Versions

Why this switch? Well, for starters, a lot of milk has added hormones in it — and these additives are no good for our waistlines. In fact, they’re not good for the cows that produce the milk, let alone the humans who drink it! These hormones are injected into cows to make them produce more milk (which creates more profit). But even organic, grass-fed, and chemical-free milk is full of naturally-occurring cow hormones that aren’t necessarily good for people, whether the milk is whole, 2 percent, or skim.

Think of how milk happens: It’s created by a lactating cow in order to feed her little calf so it will get really big, really quickly. By nature’s brilliant design, this milk contains naturally-occurring growth hormones in order to make a little one grow.

But we don’t want to be fat, docile, and slow like cows. No sir. We want to be slim and quick on our feet. By the time we are in kindergarten, we’re not drinking our mama’s milk to make us bigger anymore, and we definitely don’t need it from a cow, whose milk is designed to put a hefty 1,000 pounds onto her baby!

Cow’s milk is the perfect nutrition for building a calf into a cow, but definitely not for a human — especially a human who would like to be slim. And to go even further, casein — the main protein in milk — is serious trouble for the human body. Casein is good for a nursing calf, because it helps her grow fast, and it’s designed by nature to keep her bonded to mama. But when humans take in casein from the cow... oh, not good.

The casein in dairy is downright addictive. During the process of dairy digestion, the casein breaks apart into a host of opioids called casomorphins. Note the “morphin(e)” in there? Well, sure enough, when you ingest dairy, you get sort of addicted, as you might to morphine. Why so? Because nature designed cow’s milk to have a drug-like effect on the calf’s brain, to ensure that the little one stays bonded to the mom. It’s nature’s way of making sure the little one continues to get all the nutrients he or she needs. And by the way, just as opiates tend to be constipating, so can dairy products constipate you (especially cheese). So just know it’s not for nothing that people say they are addicted to dairy — there’s a reason! But that’s why we are switching you to something better in such a way that you’ll hardly miss a beat.

Let’s get back to the nutritional issues. According to T. Colin Campbell, professor emeritus of nutritional biochemistry at Cornell University and author of the groundbreaking book The China Study, that casein we were just talking about actually promotes cancer. In fact, he says casein is one of the most significant cancer promoters ever discovered. In layperson’s terms: Milk protein can fertilize cancer cells.

Trade your milk for nondairy versions and your stomach is likely to settle down real quickly. Not only that, the pounds will drop, too.

Putting the problem of casein aside for a moment, let’s talk about skim milk.

In a fascinating twist on expectation, a 2011 Harvard study of 12,829 children showed that skim milk may make you fatter than whole milk. That wouldn’t surprise farmers; when they want to fatten up a pig, they feed it skim milk.  The reason? Milk sugar.

When you remove the fat from milk, what’s left is lactose — milk sugar. The end product is an unbalanced, sugary-like drink that leads to weight gain.  So skip the nonfat and low-fat stuff and go for a yummy nondairy milk instead — preferably one that is unsweetened.  These days there are so many wonderful milk alternatives. Review the listings on this page and see how easy it is to make nondairy milk alternatives.

For more information on Milk Substitutes and recipes, follow this link

You’ll feel extra good about making this switch when I tell you that the USDA and the Department of Health and Human Services just released their Dietary Guidelines for Americans in January 2011, in which they provide advice on how good dietary habits can promote health and reduce risk for major chronic diseases. The guidelines emphasize a plant-based diet! Most people think that plant-based foods are just fruits and vegetables, but they include whole grains, nuts, legumes, almond milk, and coconut milk.

Plant-based foods are associated with lower rates of heart disease, stroke, and diabetes because they tend to be high in nutrients and low in calories and saturated fat. Research has also shown that plant-based foods can help reduce the risk of chronic disease.

Now to everyone’s favourite fat: butter. Butter makes everything taste better. Okay, agreed. But butter is nearly all fat — much of it saturated fat — and it’s calorie-dense. One tablespoon of butter has 102 calories. Compare that to hummus, which has only 25 calories for the same tablespoon. If you’re looking for a spread for your toast or cracker, try using hummus or some other bean spread. You can even smear a little avocado where you would have used butter. If you are sautéing something, try using a little coconut oil...

So butter is just a "concentrated" version of milk fat - so essentially you are eating double-strength hormones and IGF-1.  For more information on IGF-1 and cancer follow this link.

According to the Free Dictionary Margarine is:

The History of Margarine

Margarine was created in 1870 by a Frenchman from Provence, France — Hippolyte Mège-Mouriez — in response to an offer by the Emperor Louis Napoleon III for the production of a satisfactory substitute for butter.

He used margaric acid, a fatty acid component isolated in 1813 by Michael Chevreul and named because of the lustrous pearly drops that reminded him of the Greek word for pearl, margarites  – and – he claimed the Emperor’s prize.

Margarine has had a colorful history to say the least!

In fact, at different points in history, 27 states prohibited the manufacture or sale of colored margarine, 24 imposed some kind of consumer tax and 26 required licenses or otherwise restricted margarine sales.

But, with advertising and new packaging, it reached consumers who eagerly devoured the fake stuff. 1998 marked the 125th anniversary of the U.S. patent for margarine.

Everywhere we turn we hear how good a low-fat diet is for us – from television commercials to the American Heart Association.  But, looking at the nation as a whole shows a different picture than what the medical community proports.

In the 1960s, fats and oils supplied Americans with about 45 percent of calories – about 13 percent of adults were obese and under 1 percent had type 2 diabetes.  Today, Americans take in less fat, getting about 33 percent of calories from fats and oils – yet 34 percent of adults are obese and 11 percent have diabetes, most with type 2 diabetes.  It is time to expose the myth that a low-fat diet is good for you!    Low-fat is not what the human body needs – In fact it is harmful!

Is margarine harmful – 6 Secrets About Margarine  “They” Don’t Tell You:

For more information on the dangers of dairy, watch this open source video: 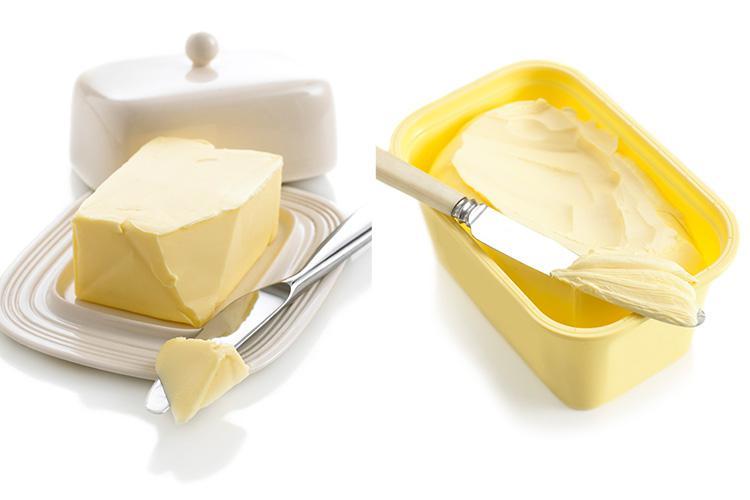 Tutorial for a Variety of Nut Butters 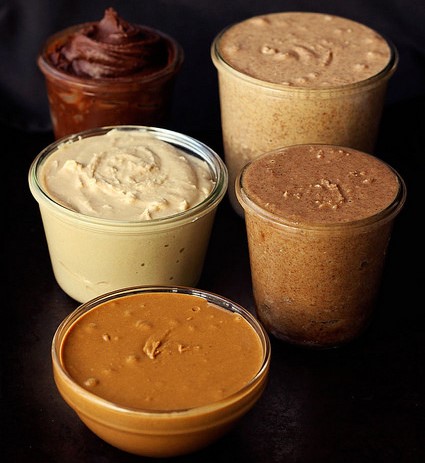 General Instructions for Homemade Nut Butters Included is some insight as to why  it is recommended that you soak your nuts and seeds, how to also dehydrate them after you have soaked them and al... 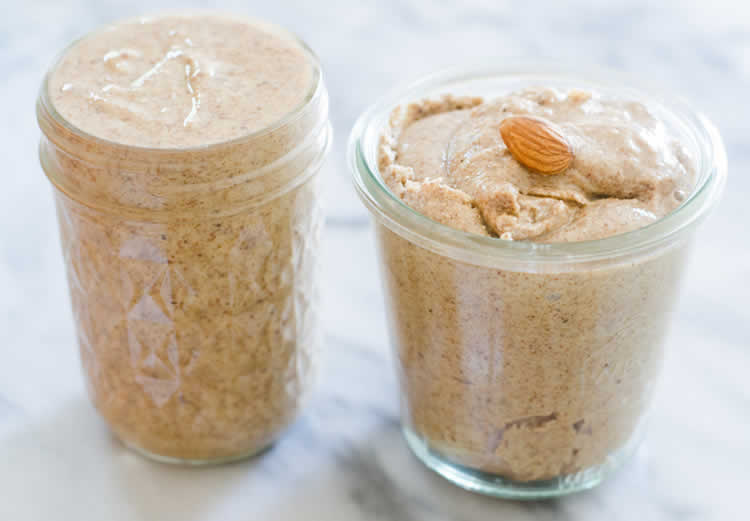 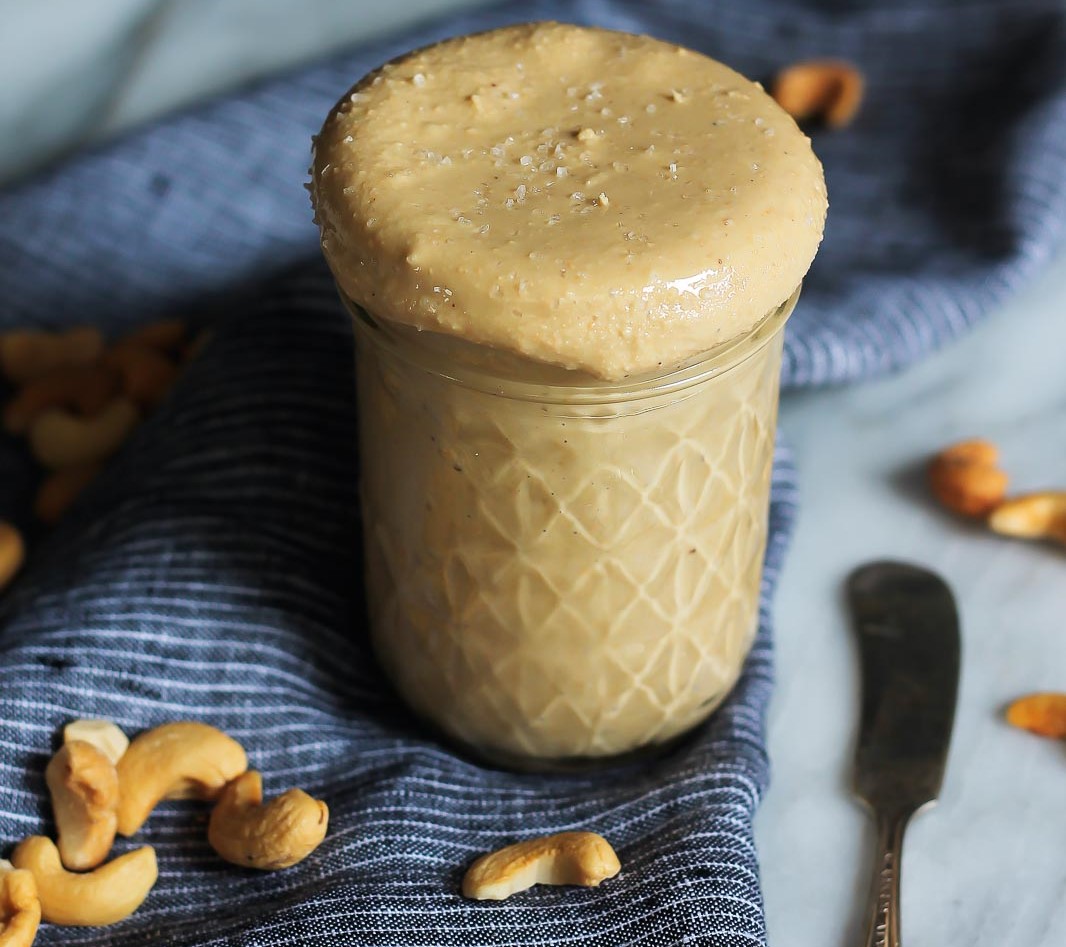 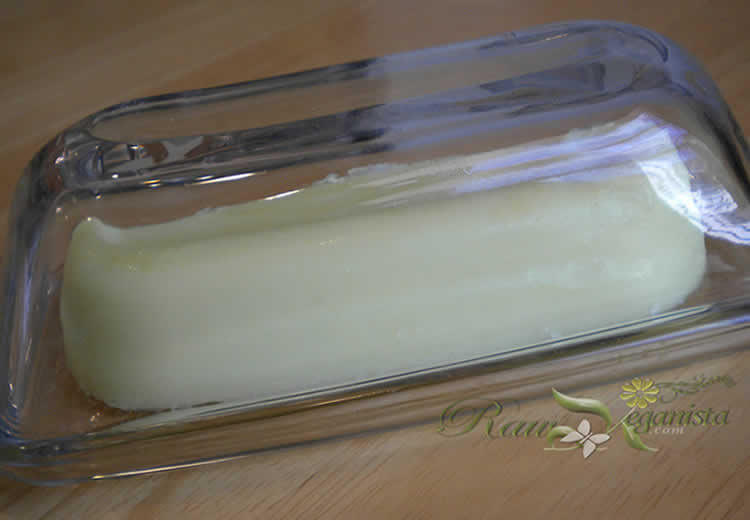 This raw/vegan “butter”/margarine recipe is not only quick and easy, but also free of palm & hydrogenated oils. The base is comprised of one of the healthiest (and most delicious) fats... 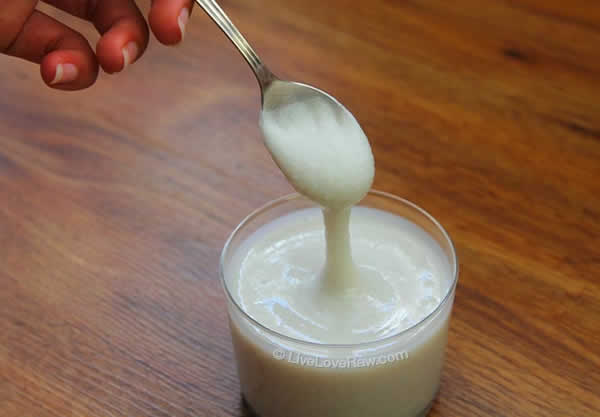 What is coconut butter? Coconut butter, also known as coconut manna or coconut spread, is a creamy deliciousness made from dried shredded coconut flesh. Not to be confused with coconut oil, which is m... 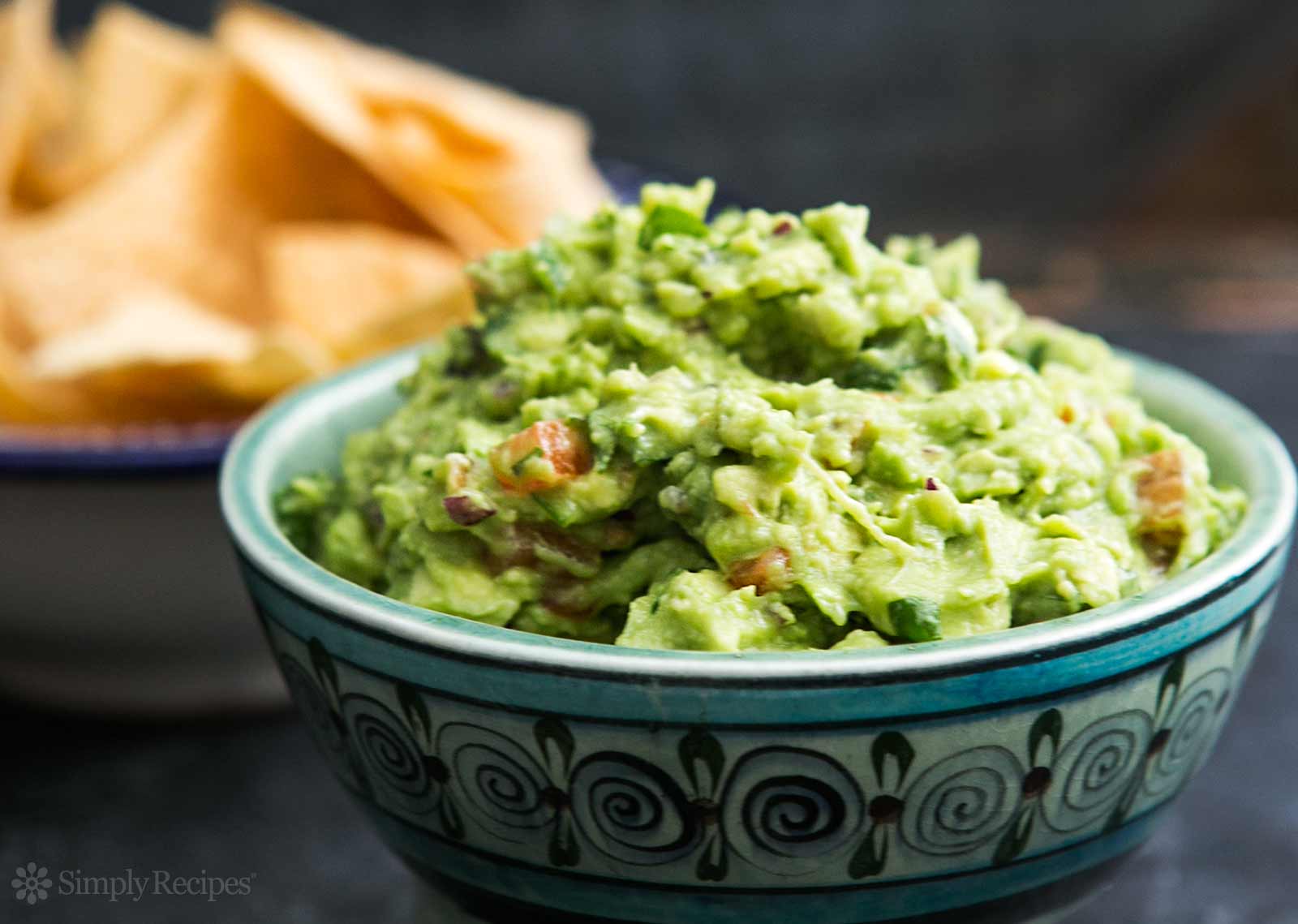 The Perfect Guacamole Recipe Guacamole can be used as a dip, or even a butter/marg replacement on healthy breads Prep time: 10 minutesYield: Serves 2-4 Be careful handling chiles if using. W...

What is Silicone and is it Toxic? Silicone has quickly become a household name in the fall-out of toxic plastics. Its starring role begins right away as we introduce it to our babies from the day they...