Where Do You Find Sodium in Food?

Although sodium is as a nutrient we need to limit, your body does need sodium to function properly. Sodium is involved in your muscles, nerves, blood pressure regulation and blood volume. Sodium is found naturally in many foods, but natural sodium makes up a small percentage of sodium intake in America. People adding salt to their meals encompasses another small percentage, and the rest comes from sodium added to processed foods, according to the 2010 USDA Dietary Guidelines for Americans.

For those of you that are STILL eating animal products:  Meat, shellfish and dairy products all contain small amounts of sodium. One cup of buttermilk contains 257 milligrams and one cup of whole milk has 105 milligrams of sodium. A 3-ounce serving of clams contains 48 milligrams, six medium Eastern oysters have 177 milligrams, and one extra-large egg contains 81 milligrams.

Drinking water generally contains low amounts of sodium, and sometimes it has elevated amounts due to unnatural reasons like road salt runoff (in cold countries that use salt on the roads during winter months) or water softeners. Even so, the Wisconsin Department of Health Services explains that high levels of sodium in drinking water are not usually a significant source of the mineral in the diet, although it could pose a problem if you are on a low- or no-salt diet. In this case, you should make sure your drinking water has no more than 20 milligrams per liter of sodium.

Most people do not need to worry about consuming enough sodium as most actually take in too much as a result of poor diet.  The average American consumes 3,400 milligrams of sodium a day. If you consume too much sodium, it can result in high blood pressure and fluid buildup in those with cirrhosis, congestive heart failure and kidney disease. Keep your sodium intake to less than 2,300 milligrams per day or less than 1,500 milligrams per day if your doctor recommends a low-sodium diet. This is usually the case for Africans, people with high blood pressure and those older than 50. 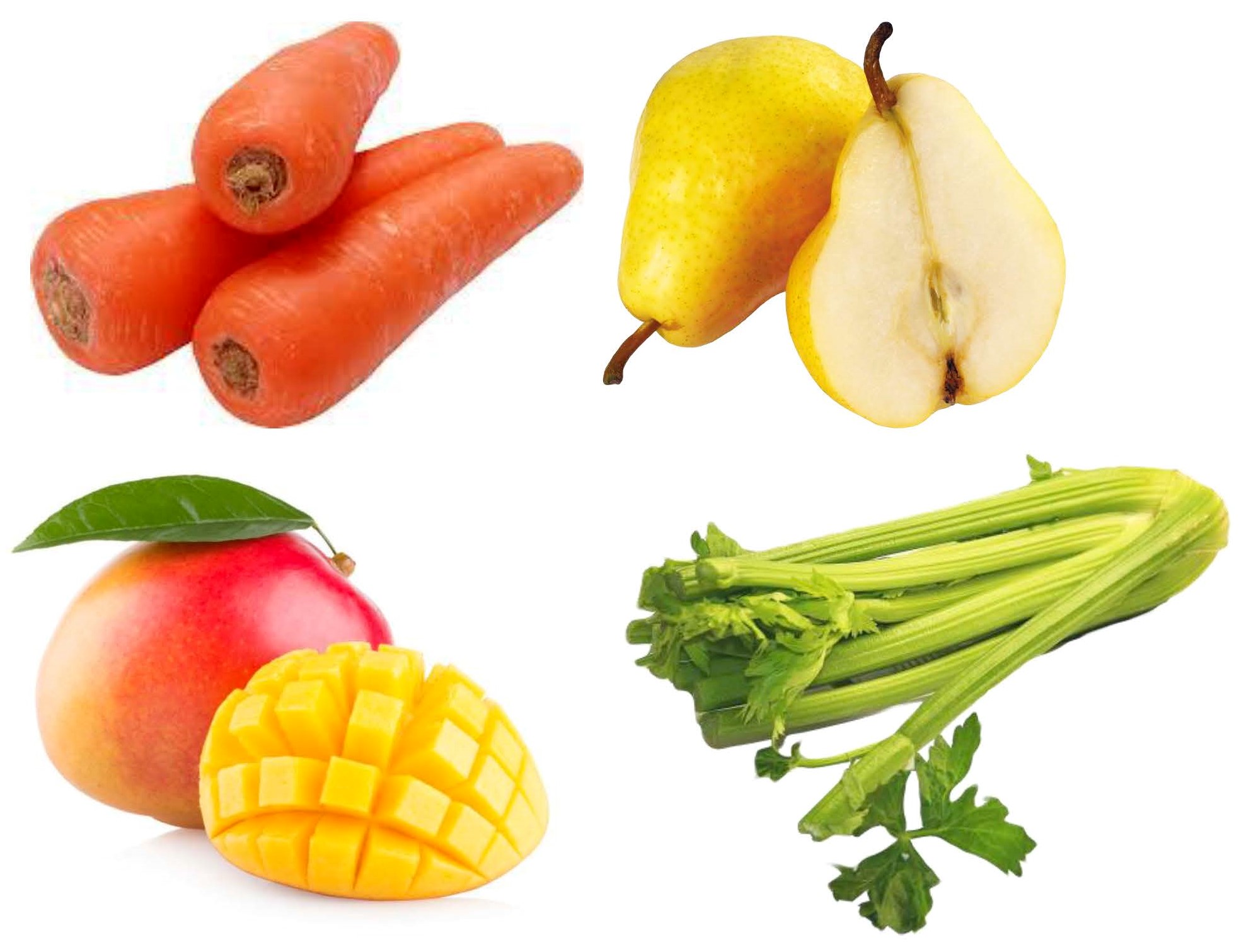