The symptoms of a deficiency of pyridoxine may include convulsions (particularly in children), impaired nerve function, depression, and glucose intolerance. Pyridoxine (vitamin B6) plays an important role in the prevention of many health conditions including kidney stones, asthma, carpal tunnel syndrome, depression, and premenstrual syndrome.

While extreme pyridoxine (vitamin B6) deficiency is thought to be very rare, there has been an increased incidence of the above disorders since the 1950s. It is interesting to mention that this increase appears to correspond with the increase in consumption of prescription drugs and processed foods that contain compounds that act as vitamin B6 competitors.

These pyridoxine (vitamin B6) competitors include the artificial color tartrazine, which you may know as FD& C Yellow No. 5. This artificial dye can be particularly problematical because vitamin B6 is destroyed by cooking. So, individuals who eat a diet that consist of mainly cooked, processed foods may be consuming as much as 8 times more Yellow No. 5, than vitamin B6. Other vitamin B6 antagonists include alcohol, oral contraceptives, certain prescription drugs and an excessive intake of protein.

Be sure to look at the charts alongside and include these foods in your daily diet: Natural Sources - Vitamin B6 Foods,  High vitamin B6 Foods by Nutrient Density and Other Vitamin B6-Rich Foods 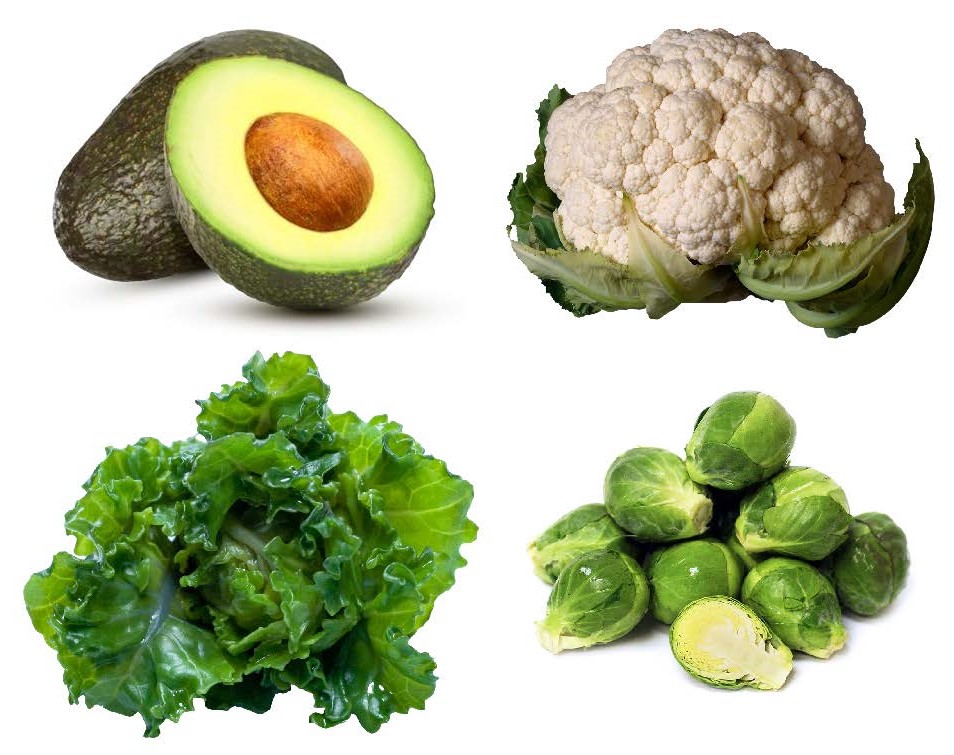 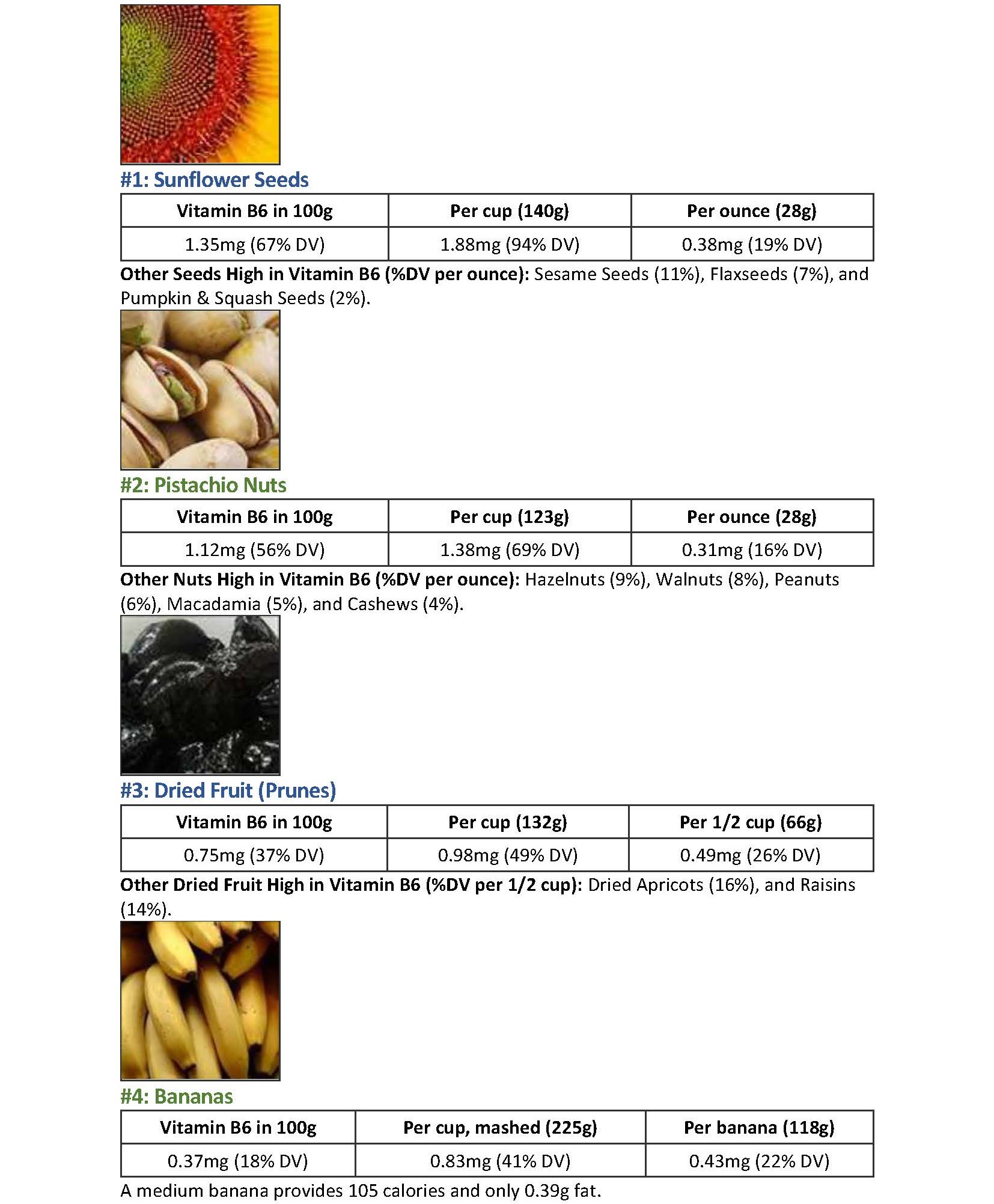 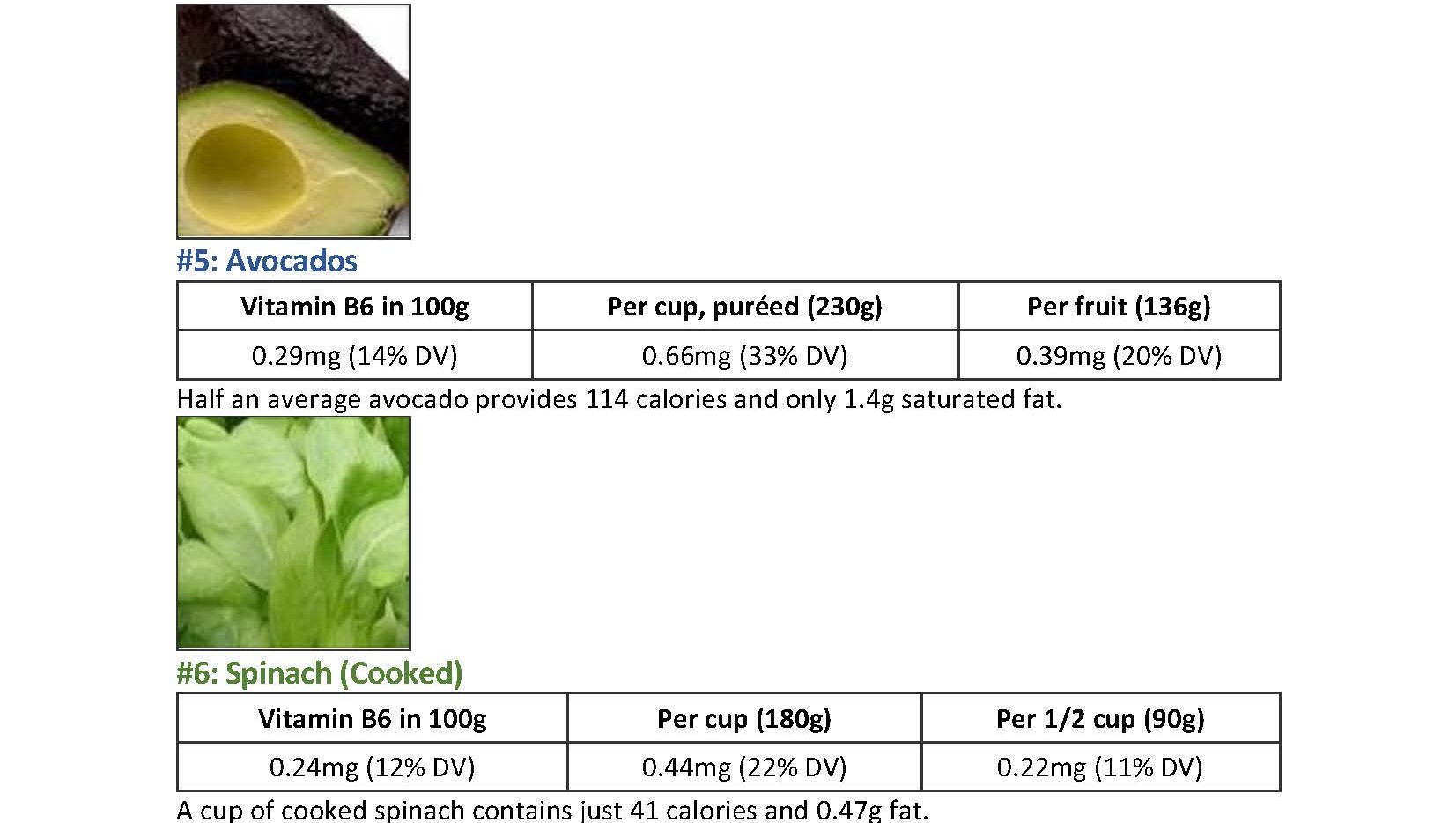 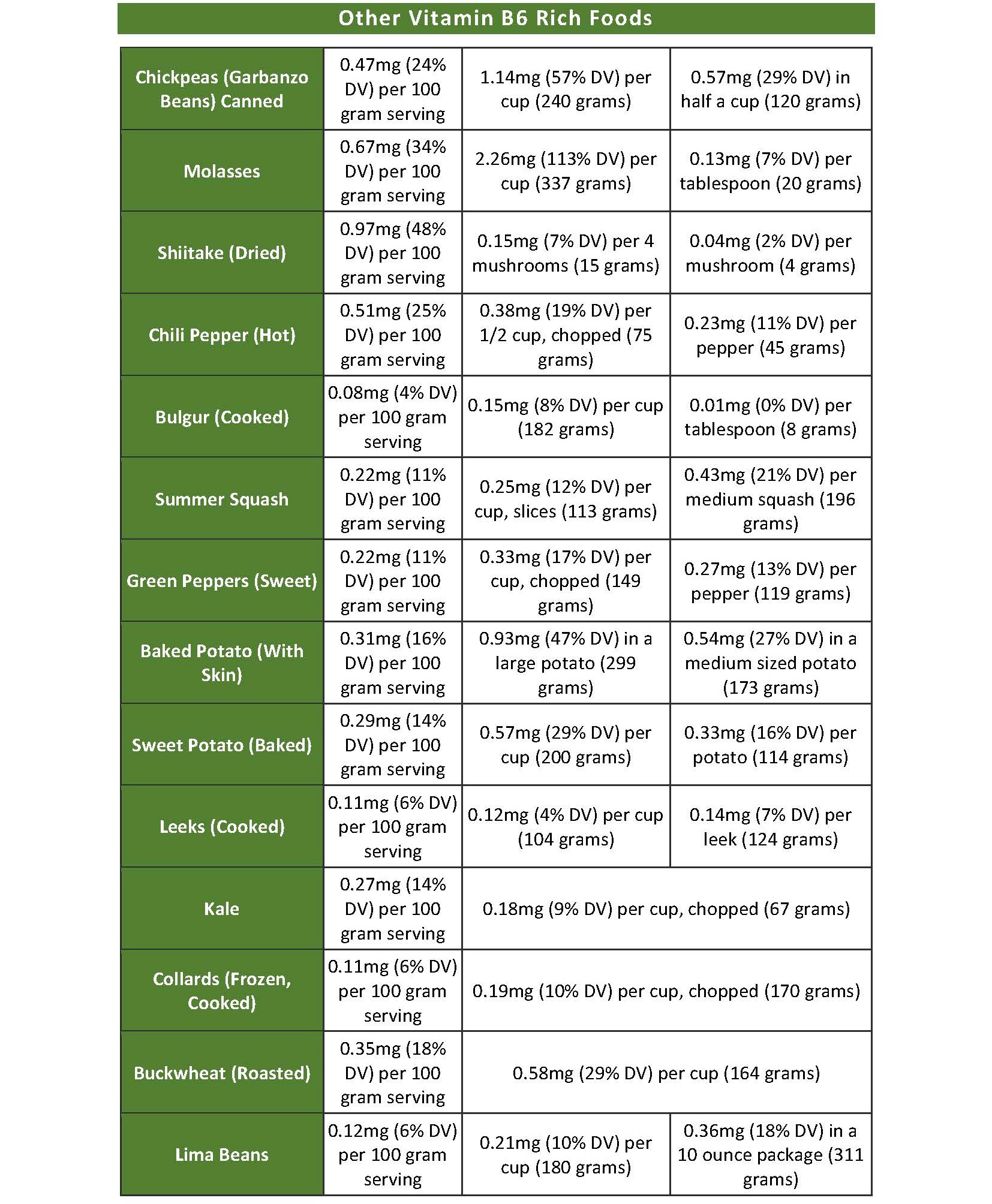