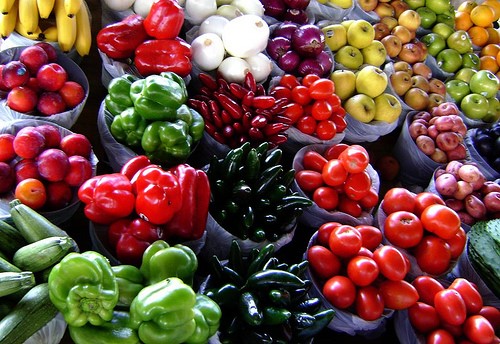 Antioxidants from our diet appear to be of great importance in controlling damage by free radicals. Each nutrient is unique in terms of its structure and antioxidant function.

Vitamin E is actually a generic term that refers to all entities (eight found so far) that exhibit biological activity of the isomer tocopherol (an isomer is one of two or more molecules that have the same chemical formula but different atomic arrangements). Alpha-tocopherol, the most widely available isomer, has the highest biopotency, or strongest effect in the body. Because it is fat-soluble (and can only dissolve in fats), alpha-tocopherol is in a unique position to safeguard cell membranes -- largely composed of fatty acids -- from damage by free radicals. Alpha-tocopherol also protects the fats in low-density lipoproteins (LDLs, or the "bad" cholesterol) from oxidation.

Vitamin C, also known as ascorbic acid, is a water-soluble vitamin. As such, it scavenges free radicals that are in an aqueous (watery) environment, such as inside your cells. Vitamin C works synergistically with vitamin E to quench free radicals. Vitamin C also regenerates the reduced (stable) form of vitamin E.

Beta-carotene, also a water-soluble vitamin, is the most widely studied of the 600 carotenoids identified to date. It is thought to be the best quencher of singlet oxygen (an energized but uncharged form of oxygen that is toxic to cells). Beta-carotene is also especially excellent at scavenging free radicals in low oxygen concentration.

Selenium is a trace element. It is a mineral that we need to consume in only very small quantities, but without which we could not survive. It forms the active site of several antioxidant enzymes including glutathione peroxidase.

Similar to selenium, the minerals manganese and zinc are trace elements that form an essential part of various antioxidant enzymes.

Catalase and GPx then work simultaneously with the protein glutathione to reduce hydrogen peroxide and ultimately produce water (H2O).

(The oxidized glutathione is then reduced by another antioxidant enzyme -- glutathione reductase.)

Together, they repair oxidized DNA, degrade oxidized protein, and destroy oxidized lipids (fat-like substances that are a constituent of cell membranes). Various other enzymes act as a secondary antioxidant defense mechanism to protect you from further damage.

In addition to enzymes, vitamins, and minerals, there appear to be many other nutrients and compounds that have antioxidant properties. Among them is coenzyme Q10 (CoQ10, or ubiquinone), which is essential to energy production and can also protect the body from destructive free radicals. Also, uric acid, a product of DNA metabolism, has become increasingly recognized as an important antioxidant. Additionally, substances in plants called phytochemicals are being investigated for their antioxidant activity and health-promoting potential.  The best thing you can do for your body is to eat a wide variety of fruits and vegetables: See Eat From The Rainbow 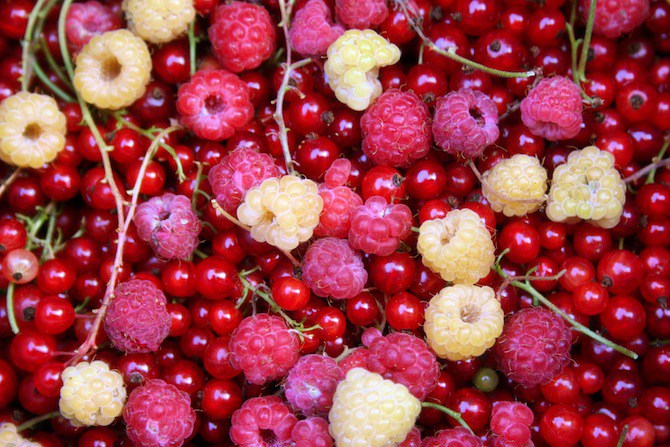 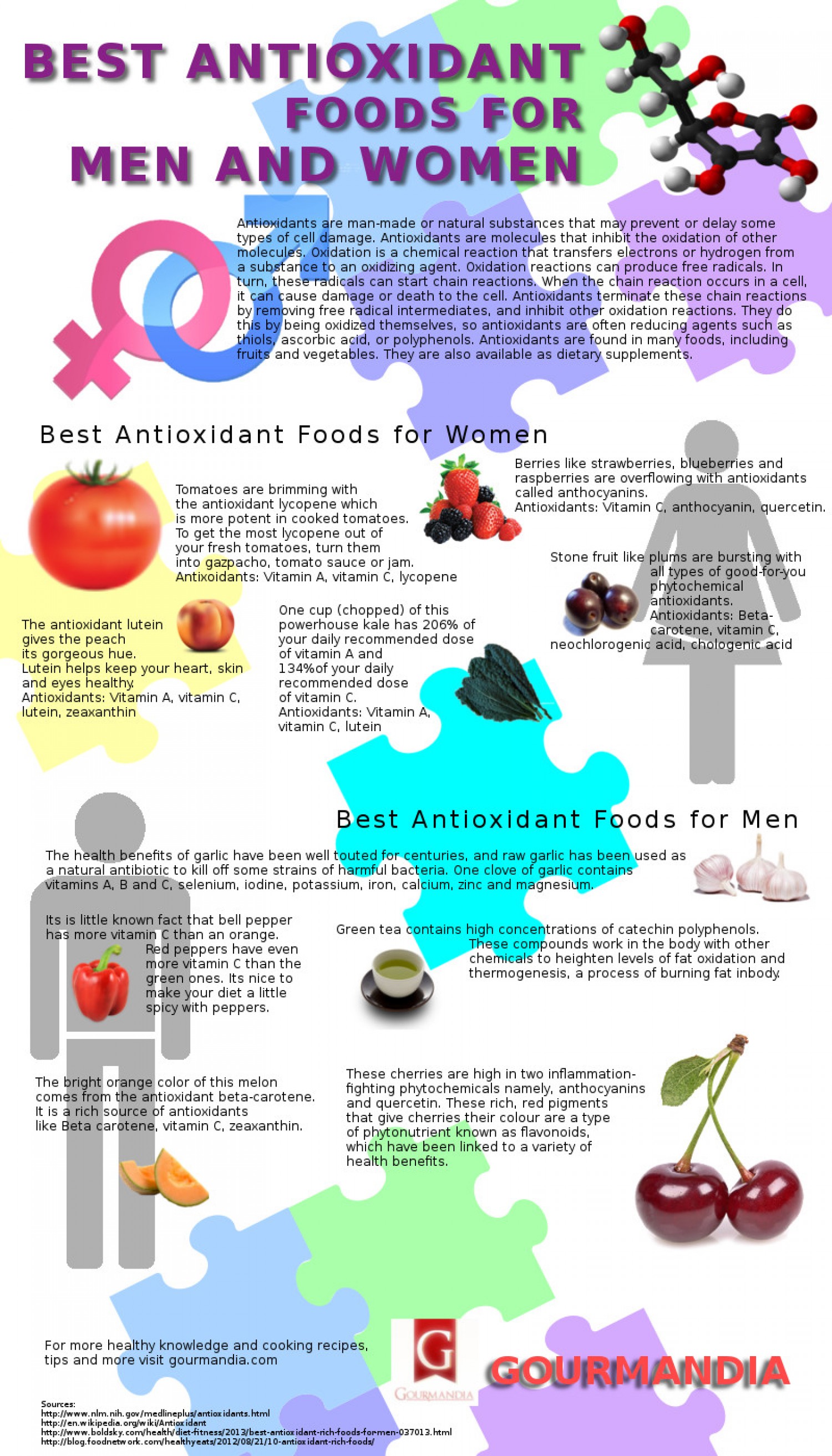