The Link Between Cancer & Unexpressed Anger

1. Extreme suppression of anger was the most commonly identified characteristic of 160 breast cancer patients who were given a detailed psychological interview and self-administered questionnaire in a study conducted by the King's College Hospital in London, as reported by the Journal of Psychosomatic Research. "Present results are based on statistical comparisons between 69 patients found at operation to have breast cancer and a control group comprising the remaining 91 patients with benign breast disease. Our principal finding was a significant association between the diagnosis of breast cancer and a behaviour pattern, persisting throughout adult life, of abnormal release of emotions. This abnormality was, in most cases, extreme suppression of anger and, in patients over 40, extreme suppression of other feelings."

2. The University of Rochester and Harvard School of Public Health followed 729 individuals over 12 years and found a 70% increase in cancer deaths for those who were scored at above the 75% level of suppressing emotions. "Emotion suppression at the 75th vs. 25th percentile conveyed a significant elevation in risk (HR = 1.35, or a 35% increase) of death from any cause. This was comparable to the increase in mortality risk observed for 3.1 years of life expectancy. The same difference in suppression was associated with a 70% increase in risk (HR = 1.70) of death from cancer (a 5.6 year difference in life expectancy). Our analysis of a US nationally representative sample, followed for 12 years for mortality by cause of death, revealed significant associations between higher levels of emotion suppression and all-cause as well as cancer-related mortality."

3. As reported by the College of Nursing, University of Tennessee: "Extremely low anger scores have been noted in numerous studies of patients with cancer. Such low scores suggest suppression, repression, or restraint of anger. There is evidence to show that suppressed anger can be a precursor to the development of cancer, and also a factor in its progression after diagnosis."

4. The California Breast Cancer Research Program conducted a follow-up study of Dr. David Spiegel's 1989 study and found the survival rate of women in his group therapy program who openly expressed their anger was doubled (3.7 years), compared to the women in his group therapy program who constrained their anger (1.8 years), with 6 of the 50 women who openly expressed their anger still living at 7 years post-entry study. Study findings: "In our preliminary results (H = 28 with 69 tape-by-woman segments in the data set), long moments of indirect or constrained anger during the first few months of group therapy strongly predicted an earlier death (p < .01). By 3 years from study entry, all but 2 women with more constrained anger have died--compared with 6 women, who express no constrained anger or only express short moments of it, still living at 7 years post-study entry. The mean survival time was, thus, doubled for women who do not constrain anger (3.7 years compared with 1.8). This is the first behavioural study in a relatively naturalistic setting which links bottling up anger with shorter survival."

7. In a study conducted by the Department of Epidemiology, School of Public Health, University of Michigan, researchers found suppression of anger predicted early mortality in both men and women. "This study examined prospectively (1971-1988) the relationship between anger-coping responses, gender, and mortality (N = 91) in a representative sample of men (N = 324) and women (N = 372), aged 30 to 69, from the Tecumseh Community Health Study. Men's suppressed anger interacted significantly with SBP (systolic blood pressure) and also with bronchial problems to predict both all-cause and CV (cardio-vascular) mortality. Women showed direct relationships between suppressed anger and early mortality (all-cause, CV, and cancer)."

8. "When I suggest emotional healing to people with cancer, they always misunderstand me. They hear it as emotional support. They think I either just want to comfort them, or show them how to have a more positive attitude. They don't get that something like forgiveness might be the key to their getting well. I see their eyes glaze over when I go on to say that emotional toxicity is most likely the cause of their cancer, and that forgiveness, if used with appropriate treatments and lifestyle changes that address the physical, is a 'first-line' primary treatment. Their inability to hear this as a strategy for survival, is a measure of how brainwashed we all are into thinking that treatment for cancer must always be harsh, drastic and violent. With our War-on-Cancer mind-set, it's hard to imagine that something so seemingly soft and gentle as forgiveness could be the answer to our problem. Anne came to one my workshops. She had been given, at most, three months to live. She was depressed and had little life force left in her. She only came because her church had collected money for her. On the third day, she recalled an event involving her old sister, that occurred when she was 2-1/2 years old that had made her believe that she was utterly worthless. When she realized how much of her life she had lived according to that belief she began to feel angry. She beat cushions with a bat until she was exhausted, did some art therapy and then a breathwork session. The next day, she did some forgiveness worksheets around her sister and her husband. By the time she left, her life force had returned, and she was all fired up to find an alternative program that would help her beat the doctor's prognosis. After two weeks of frantically searching for something, she realized that her healing would come through prayer. So, she worked with a couple who literally prayed with her for a week. Upon her return, she went to her oncologist who examined her. These were his words. 'I don't know how to explain this, but you have absolutely no cancer in your body. I could say it was a spontaneous remission, but I believe in The Creator and I am not willing to describe it in any other way than as a miracle'. This woman serves as a wonderful example of how raising the vibration through Radical Forgiveness and prayer reversed the seemingly hopeless physical condition in days rather than years." [Colin Tipping, Institute of Radical Forgiveness]

For more information download the Psycho-Oncology: The 6 Phases of Cancer . e-Book 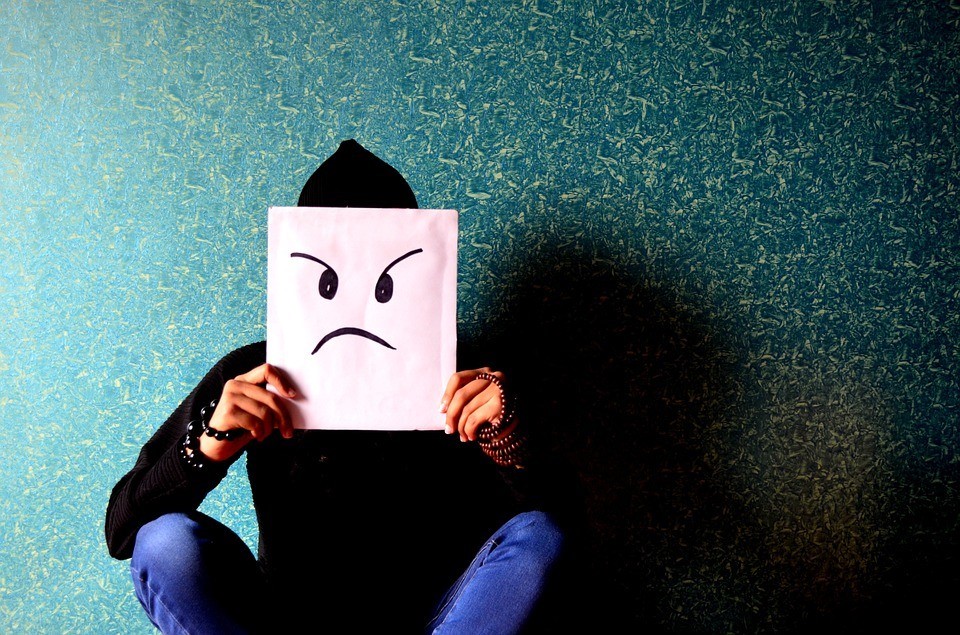