The Limbic System and Hippocampus

The limbic system sits at the top the brain stem, which is believed to be one of the first parts of the brain to develop, react to stimuli and the most basic in terms of sustaining life. It’s located on both sides of the thalamus and underneath the cerebrum.

There’s not total consensus among neuroscientists about which structures of the brain are technically part of the limbic system, considering it’s very hard to to neatly classify cortical areas given how much neural overlap there is. That being said, most consider the limbic system to be made up of cortical regions (structures), including:

The hippocampus is part of the entire limbic system, but it helps to understand how it contributes to memory to learning. Functions of the hippocampus include: (3)

Visit these pages to find out the vital role the brain plays in good health: : 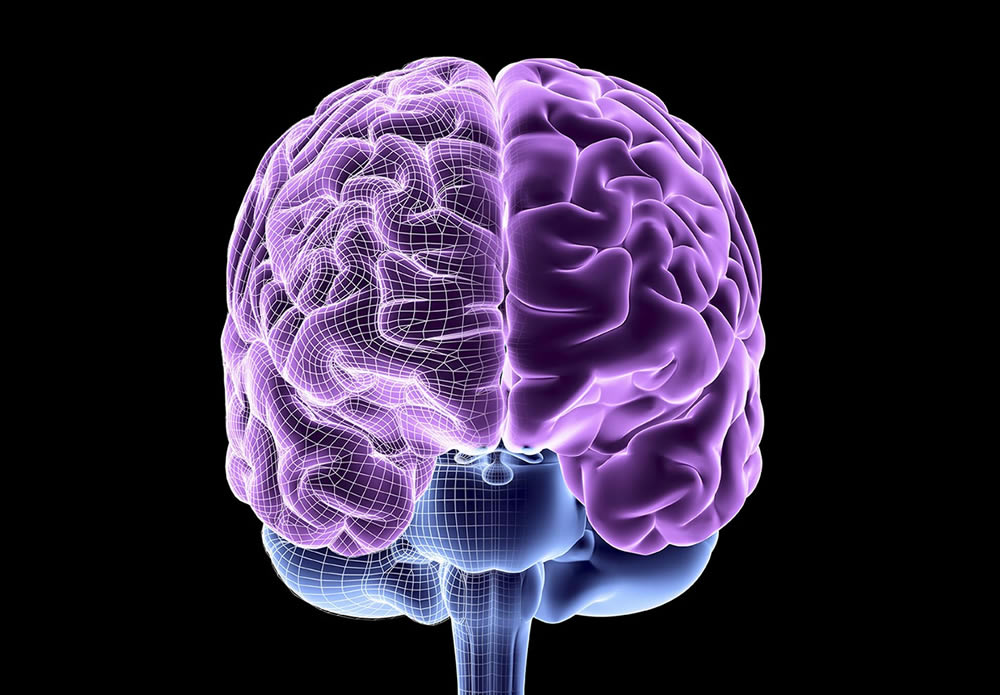