Although it’s only a small part of the brain in terms of volume, the limbic system has some of the most basic, life-sustaining and meaningful roles of all brain structure. The word limbic comes from the latin word limbus, meaning “border.” That’s because the limbic system forms a curved border around the subcortical parts of the brain called the cerebral cortex and the diencephalon.

Ever wonder what part of the brain controls emotions? While the entire central nervous system helps control our emotions, as you’ll learn, activities in the limbic system and autonomic nervous system are especially influential over our emotional health. The entire limbic system — including subparts like the hippocampus, hypothalamus and amygdala — helps control numerous emotional, voluntary, endocrine and visceral responses to our environments that we all experience daily. (1)

What Is The Limbic System

Of all the areas of the brain, from an evolutionary perspective the limbic system is said to be one of the oldest and most primitive, having formed many hundreds of thousands of years ago.  In fact, similar systems are also found in most other animals, even reptiles. In the past, the limbic system was sometimes even referred to as the “paleomammalian brain.” (2)

Although the limbic system works with other areas of the brain in complex ways, and therefore has far more than just one role, the word that best describes what the limbic system controls would be “emotions.” Secondly, a part of the limbic system called the hippocampus helps us form and retain memories, which is very important for learning and development.

At all stages of our life, the limbic system and hippocampus also help govern emotional behaviors. While it’s an oversimplification to say that someone’s emotions are only determined by limbic functions, it’s clear that this system plays a huge part in helping us do things like remember past events that were both pleasant and traumatic, perceive threats from our surroundings, make choices based on our experiences, control movements based on past learning, form sensory preferences/likes/dislikes, and much more.

For more information on the brains role in your health visit these links: : 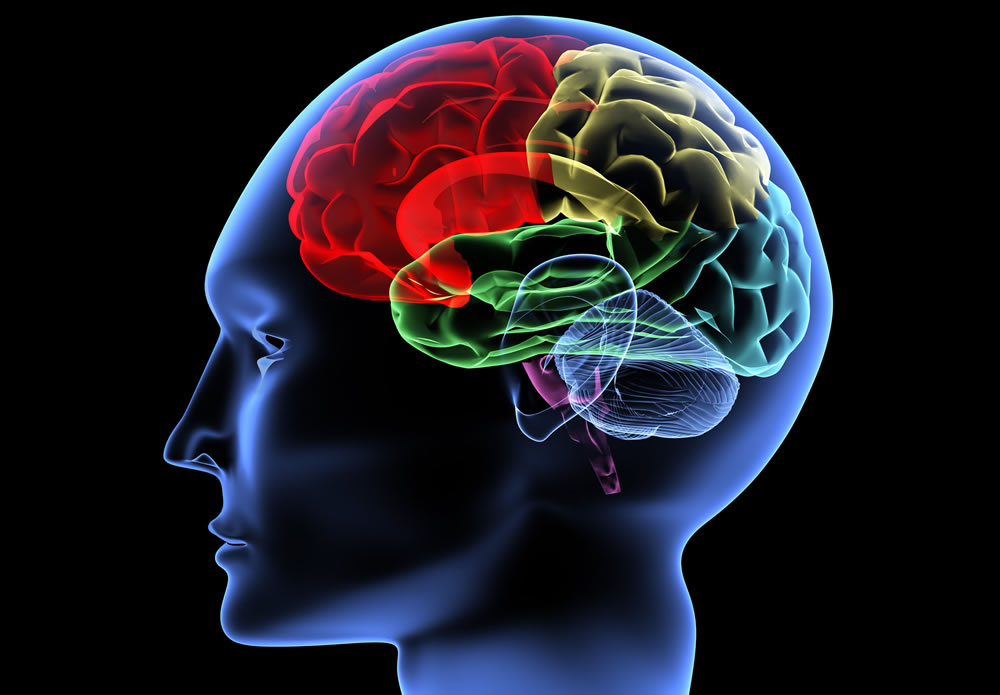 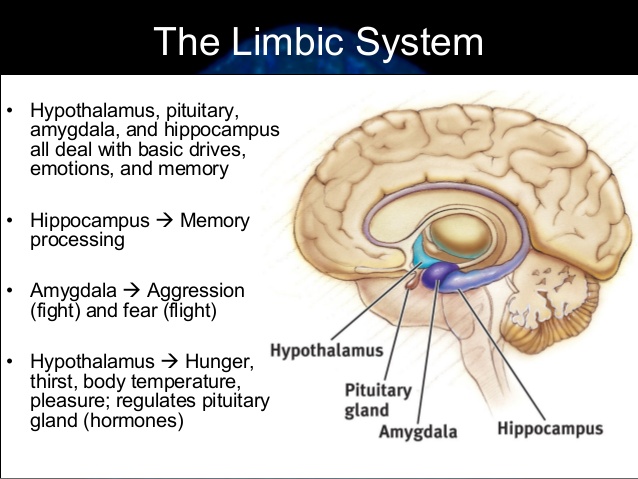