The Key Mineral in Human Metabolism

Magnesium is a key mineral in human metabolism, and found in small to medium amounts in many of the World's Healthiest Foods. Vegetables (especially green leafy ones), nuts and seeds, and legumes are your best WHFoods sources for magnesium. We like to think of magnesium as the best supporting actor of the mineral kingdom. Like supporting actors in movies, magnesium doesn't get the notoriety of other nutrients like calcium or sodium, but it quietly plays every bit as important a role in human health. In fact, magnesium is necessary for more than 300 chemical reactions in the human body.

About 50 to 60% of a person's magnesium is stored in the bone, and as such, it plays a key role in bone metabolism. Researchers have found that even a mild ongoing magnesium deficiency can lead to a significant amount of bone loss.

Part of the way that this occurs is that when magnesium intake goes too low, levels of parathyroid hormone go down. This leads to a reduced absorption of calcium in the intestines, as well as increased loss of calcium and magnesium in the urine.

A link between adequate magnesium intake and improvements in bone mineral density has been established throughout the life cycle from adolescents all the way to elderly men and women. Researchers have also been able to induce osteoporosis in animal studies through low-magnesium diets—diets that would be similar (at least with respect to %DV intake) to the routine low-grade magnesium-deficient diets humans commonly eat.

We do not know yet whether dietary magnesium has the same level of relative importance as vitamin D or calcium in the maintenance of bone. But the existing research, together with the frequency of magnesium-deficient diets, suggests that low magnesium may be an underappreciated contributor to bone loss.

Based on magnesium's role in energy production within our cells, low levels can be one of the potential contributory factors causing fatigue. Because magnesium deficiency is hard to test via blood work or equivalent laboratory testing, it is not clear what percentage fatigue symptoms are caused or contributed to by magnesium. However, if you look at changes in fatigue symptoms from studies in which participants were given magnesium supplements at levels at least as high as the Recommended Dietary Allowance (RDA) and you couple these study results with information we already know about low intake of magnesium by the average U.S. adult you can draw a conclusion that low dietary intake of magnesium increases our risk of fatigue.

Receptors are special molecules along our cell membranes that help chemical messages enter and leave our cells. All the cells in our body have membrane receptors. Among the best studied are receptors found along the membranes of our brain cells. One of these brain cell receptors is referred to as the NMDA receptor. (NMDA stands for N-methyl-d-aspartate.) The NMDA receptor is noted for being the site where some anaesthetics and recreational drugs affect our brain function.

Magnesium plays a key role in the activity of our NMDA receptors. Research studies have shown that when magnesium in our diet is low, we have increased risk of depression, and this increased risk is likely related to problems with our NMDA receptors. A long history of published evidence demonstrating that treatment with magnesium can have anti-depressant effect—this was first published in 1921—suggests that low magnesium can cause depression.

A diet low in magnesium has been linked to unwanted increases in the inflammatory process. While some amount of inflammation is necessary to support normal immune function and tissue repair after injury, chronic and low-grade inflammation has increasingly been tied to increased risk of heart disease, obesity, and diabetes.

Restoring magnesium levels to recommended intakes has led to normalization of inflammation in clinical trial settings. For example, one large clinical trial found that a Nordic diet strategy—a diet rich in fish, whole grains, and vegetables as sources of magnesium—led to a suppression of the important inflammatory trigger interleukin-1.

Magnesium is a co-factor for over 100 enzymes involved in the control of blood sugar and glucose metabolism. As such, low magnesium status would be expected to have wide-ranging adverse effects on blood sugar control. Researchers have been able to demonstrate both worsening blood sugar control in individuals with low magnesium status and improvements in blood sugar when these low levels begin to normalize. We address this subject in more detail in the section entitled "Other Circumstances That Might Contribute to Deficiency" section.

While there are few food sources that are strikingly high in magnesium content, many foods contain relevant amounts of this important mineral. In fact, almost half of our World's Healthiest Foods are rated as good, very good, or excellent sources of magnesium. Only three of our WHFoods qualify as an excellent source of magnesium—spinach, Swiss chard, and beet greens. Joining them as very good sources are three additional foods (pumpkin seeds, turnip greens, and summer squash).

Our top 20 WHFoods for magnesium also include numerous legumes, nuts, and seeds. Top legumes for magnesium are navy beans, tempeh (fermented soybeans), pinto beans, lima beans, and kidney beans. The top magnesium-rich nuts and seeds are pumpkin seeds, sesame seeds, sunflower seeds, cashews, and almonds. Among our grains, barley, buckwheat, brown rice, quinoa, and millet also rank in our top 25 magnesium foods. Although a few fruits are ranked as good sources of magnesium, you typically wouldn't turn to fruits for your magnesium, nor to dairy products nor meats.

Within the legume category, we'd like to mention one special soybean-based product that can be significantly higher in magnesium. When soybeans are made into tofu, one specific form of tofu—usually called "nigari tofu" or "tofu prepared from nigari flakes"—typically contains higher amounts of magnesium that other forms of tofu. That's because magnesium chloride is usually used as a coagulant to curdle the soy milk in this form of tofu.

Drinking water can be surprisingly rich in magnesium, but the magnesium content of water varies dramatically. , water that is allowed to percolate through magnesium-rich soil and rock can pick up a large amount of magnesium. We've seen bottled mineral waters, for example, that provide over 100 milligrams of magnesium per litre. That level means 25% of the Daily Value (DV) in one litre bottle of water. We've also seen municipal water supplies in the U.S. that provide nearly 50 milligrams of magnesium per litre. However, we've also seen reports on municipal water supplies in the U.S. that contain no magnesium whatsoever. If you are drinking tap water from your local water supply, it will typically be your local water district or your local utility district that is charged with monitoring your drinking water quality, including its magnesium content. They'll be able to provide you with actual numbers. Usually these numbers will be reported in terms of parts per million or ppm. (So that know how to convert the numbers, here are two examples: If your local drinking water contains 9 ppm of magnesium, that amount is the same as 9 milligrams per litre while if it contains 90 ppm, that amount is the same as 90 milligrams per litre). 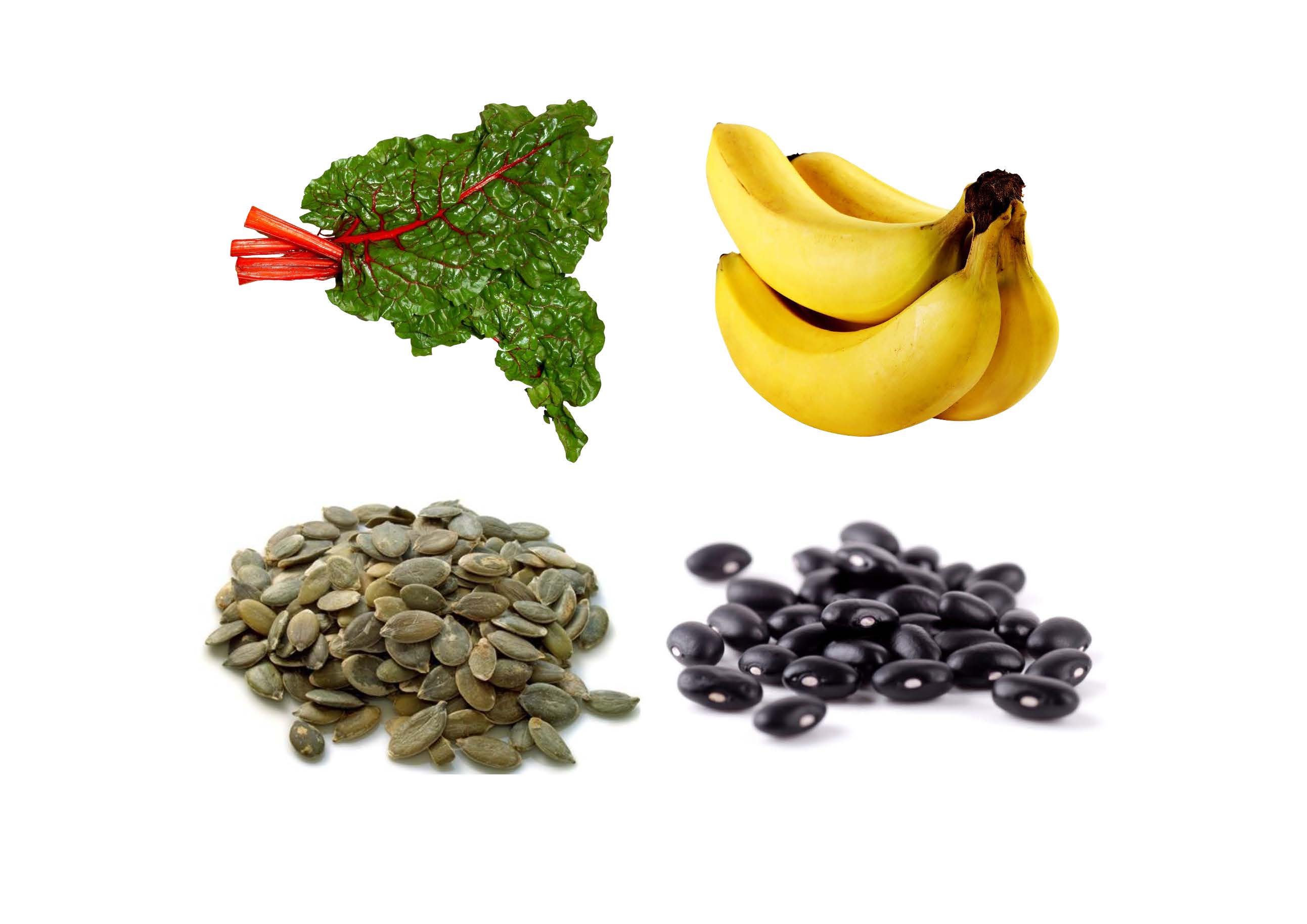