The Dangers of Omega-6

Note that getting enough Omega-3, DHA, and EPA isn’t just a concern for vegans and vegetarians. The Standard American Diet (appropriately called SAD) is low in Omega-3 while simultaneously very high in Omega-6. One report found that Americans are consuming between 14 - 25 times more Omega-6 than Omega-3. Most health experts recommend keeping Omega-3 to Omega-6 ratios at 1:4.   Other experts recommend keeping the ratio even lower at 1:1.

Ancestral evidence shows that humans evolved on a diet where Omega-3 and Omega-6 were in a 1:1 ratio.  Today, the typical Westerner consumes 14 to 25 times more Omega-6 than Omega-3.  As mentioned, Omega-6 causes inflammation whereas Omega-3 reduces inflammation.  Researchers believe that this imbalance of Omega 3:6 is causing an inflammatory response in the body.

Inflammation is a root cause of numerous diseases and disorders common in the Western world.  These range from arthritis to heart disease to asthma. Yes, there is a huge amount of research which shows that diets high in Omega-6 but low in Omega-3 are linked to these diseases. As a result, you’ve got experts recommending that we should consume Omega 3:6 in a 1:4 ratio, or even strive for a 1:1 ratio.  You’d pretty much have to eat nothing but cold-water fish and flax seeds to meet that ratio though.

Before you get too worried about your Omega 3:6 ratios, bear in mind that the evidence mostly shows that it is Omega-6 from processed food which is to blame.   When the Omega-6 is from natural foods, it doesn’t seem to have a negative effect on health.

For example: 1 oz (28 g) of sesame seeds contain 105 mg of Omega-3 and 5,985 mg of Omega-6.  That’s a 1:57 ratio!  Yet, there is evidence that shows sesame seeds reduce inflammation.  Nutrition isn’t as simple as dubbing something pro-inflammatory or anti-inflammatory.  Other components of sesame seeds affect the inflammatory response; it isn’t just Omega-3 and Omega-6.  The bottom line? If you are eating natural, unprocessed foods, don’t worry too much about getting the right ratio of Omega 3:6 – at least as far as inflammation goes.  With this in mind, we’ve compiled a list of the best vegan sources of Omega-3. All of these foods also have low Omega-3 to Omega-6 ratios.

While all cold-pressed and delicate oils have the risk of rancidity if they are not stored properly or refrigerated after opening, fish oil is very much prone to rancidity even under ‘proper’ preserving conditions.

Shockingly, a recent major study from Norway looked at 113 different over-the-counter fish oil capsules and found that 95% of them were rancid.

On a personal report: when I worked at a natural food market, it was common knowledge among a co-worker/supplements specialist that most people consume rancid fish oil without even knowing it!  The ‘turpentine’ smell that refrigerated fish oil often has, as well as frequent burping that consumers experience after just a small spoon of fish oil are both tell-tale signs of oil rancidity. Don’t believe me? Just look it up— rancidity and spoilage of fish oil is the #1 complaint among fish oil consumers.

Furthermore, consuming fish has never been more hazardous to human health, as well as nervous system and neurological functions.  Mercury levels are the most recognized concern of fish consumption, however, fish are often contaminated with high levels of dioxins, pesticides, furans, PCBs and other environmental contaminants due to the intense pollution of our lakes and oceans.

In fact, according to a report by The Environmental Working Group (EWG) of an analysis of fish contaminants and nutrient data, people who follow the federal government’s guidelines on seafood consumption are likely to consume too much mercury, and too few omega-3 fatty acids!

The truth is that the plant kingdom is abundant with sources of ALA, EPA and DHA, we’ve just only cultivated and created a market for a very small variety of what is out there.  Some of the best sources of omega-3 are found in wild berries, many wild edible weeds, and of course many other sea vegetables that are seldom cultivated and sold on the market.  Luckily there is enough plant-based sources of omega-3 available in health food stores and online for the average vegan to get all the omega-3s they need.  And the more vegan choices people make, the more encouraged companies will be to begin cultivating more plant-based sources of omega-3 rather than animal-based sources.

You can get all the essential omegas-3s that you need on a vegan diet!  Ethically, environmentally, and sometimes even for your own health - it is far better to consume vegan alternatives to fish and fish oil.  So, whether you’re vegetarian, vegan or omnivorous, incorporating and choosing the awesome plant-based sources of omega-3s is worth doing. 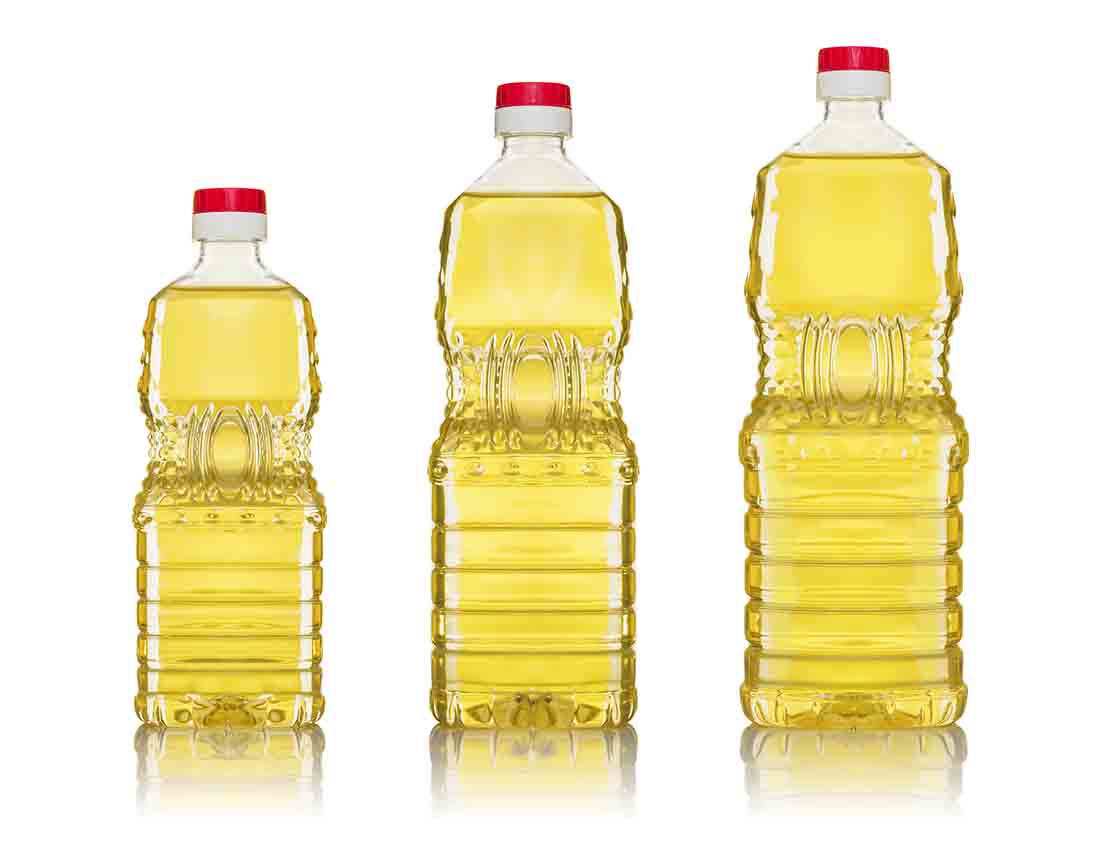