Suppositories are commonly made from a combination of cocoa butter and another semifluid oil such as coconut or vegetable oil such as sesame oil.  Suppositories are typically indicated for vaginal infections and inflammation, cervical dysplasia, rectal fissures, and hemorrhoids. (Romm) Aaromatic suppositories can also be used for the treatment of both hemorrhoids and  rectal fissures with great success.The term suppository is derived from the Latin suppositorum, which means, “something placed beneath”. Pesssary is an interchangeable term, referring specifically to a vaginal suppository.

One can make herbal or aromatic suppositories to address the conditions listed above.

According to Schnaubelt (2011), French-style aromatherapy has found (rectal) suppositories to be hugely effective in the treatment of serious acute and chronic bronchitis. Essential oils delivered via (rectal) suppositories go directly to the lung tissues, specifically the lower bronchial capillaries. They are fed directly into the heart-lung circulatory system without first being subjected to biotransformation by the liver detoxification enzyme system. Consequently, they reach the lower bronchial capillaries in their original lipophilic and volatile state, still capable of eliminating pathogenic microorganisms and dissolving and expectorating mucus.

When are they indicated?

How to make suppositories

Note: all equipment MUST be sterilised.  You can do this by washing in hot water to which you have added either white vinegar (1/2 cup) or 35% food grade Hydrogen Peroxide. Dry with disposable paper towel, or air-dry, for use.

How to Make Essential Oil Suppositories

Dee Dee Delkamp of optimalhealthnetwork.com explains the many benefits of using essential oil suppositories and demonstrates another method on how to make them.

When taken under the guidelines presented an enema is safe and effective. However, in some situations a colon cleanse using an enema is not necessarily the best approach. +

All of these situations may be better suited to using a rectal suppository.

Michelle Buchanan of Optimalhealthnetwork discusses why Essential oils work so well to cleanse and heal the colon and the digestive tract.  Of course you can use the standard method of Bowel / Intestinal Cleansing or even our Coffee Enema, but for inflamed bowels, gentle essential oils are best used in a blend. 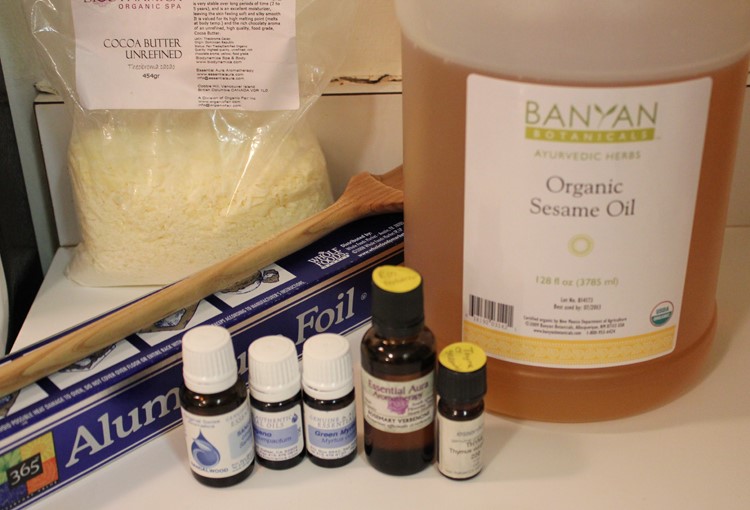 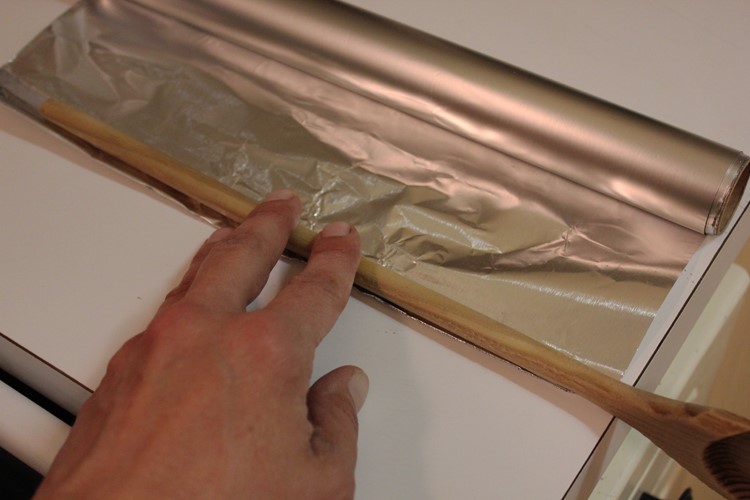 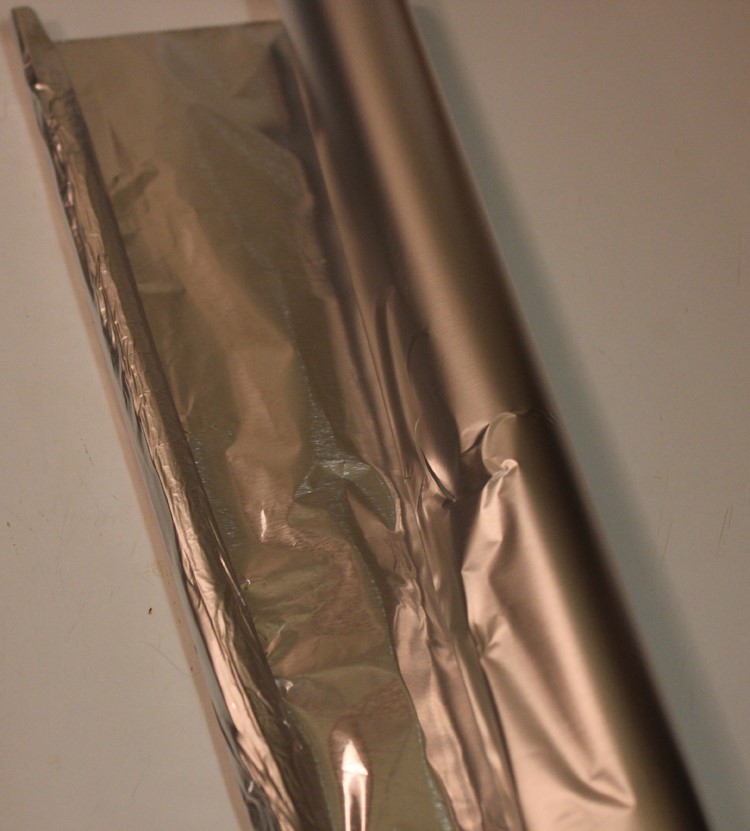 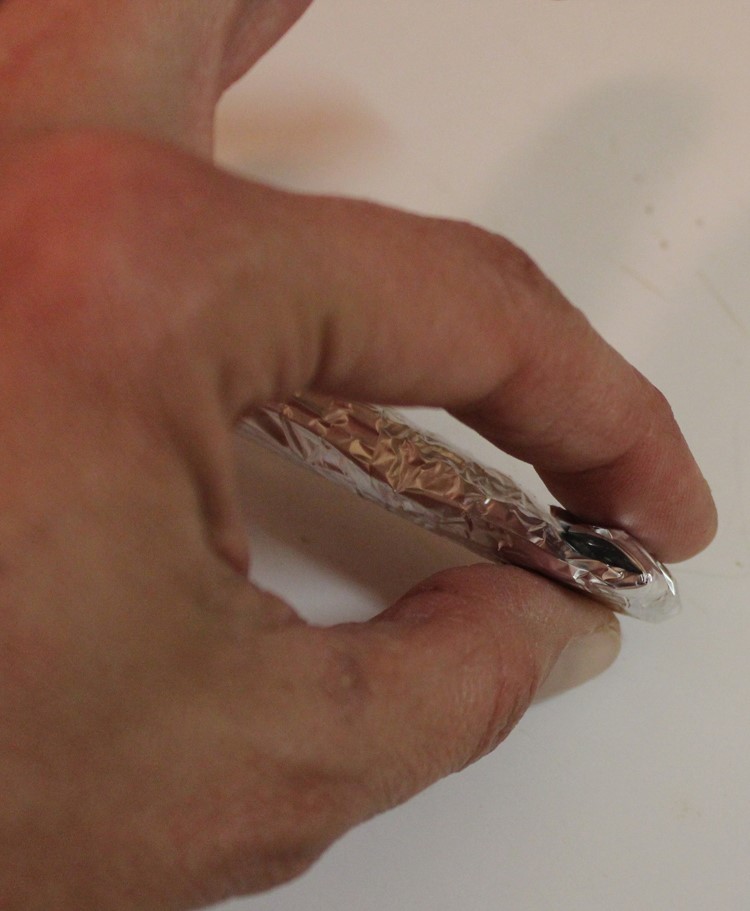 STEP 1B: Fold over twice to close off end 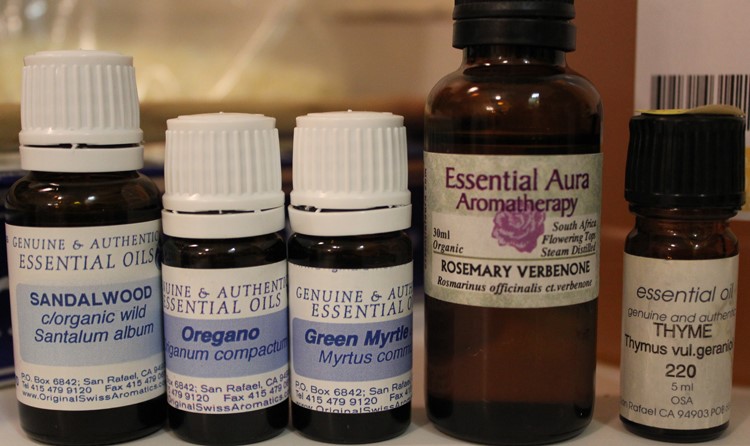 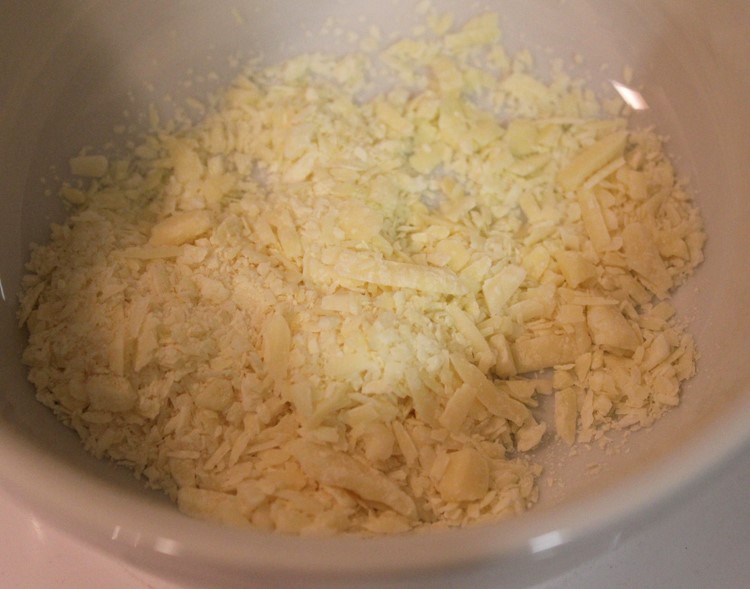 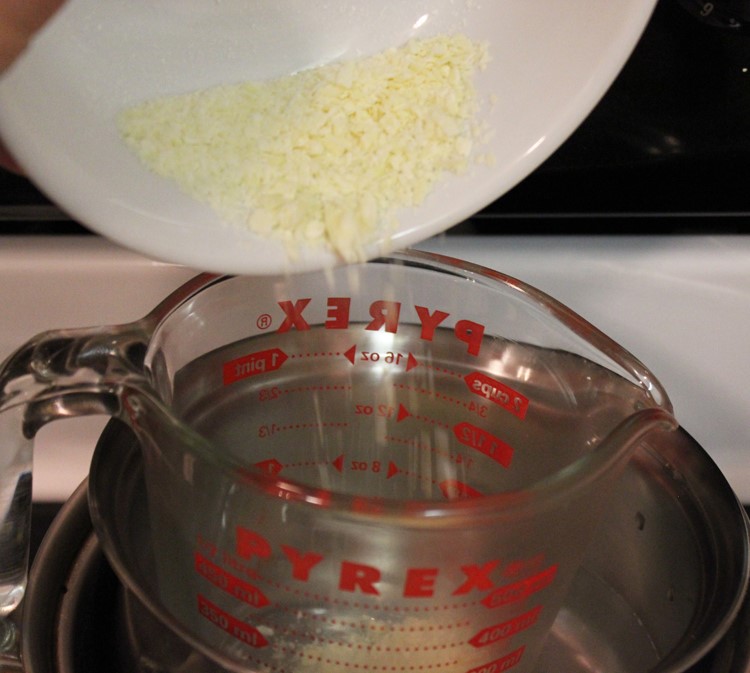 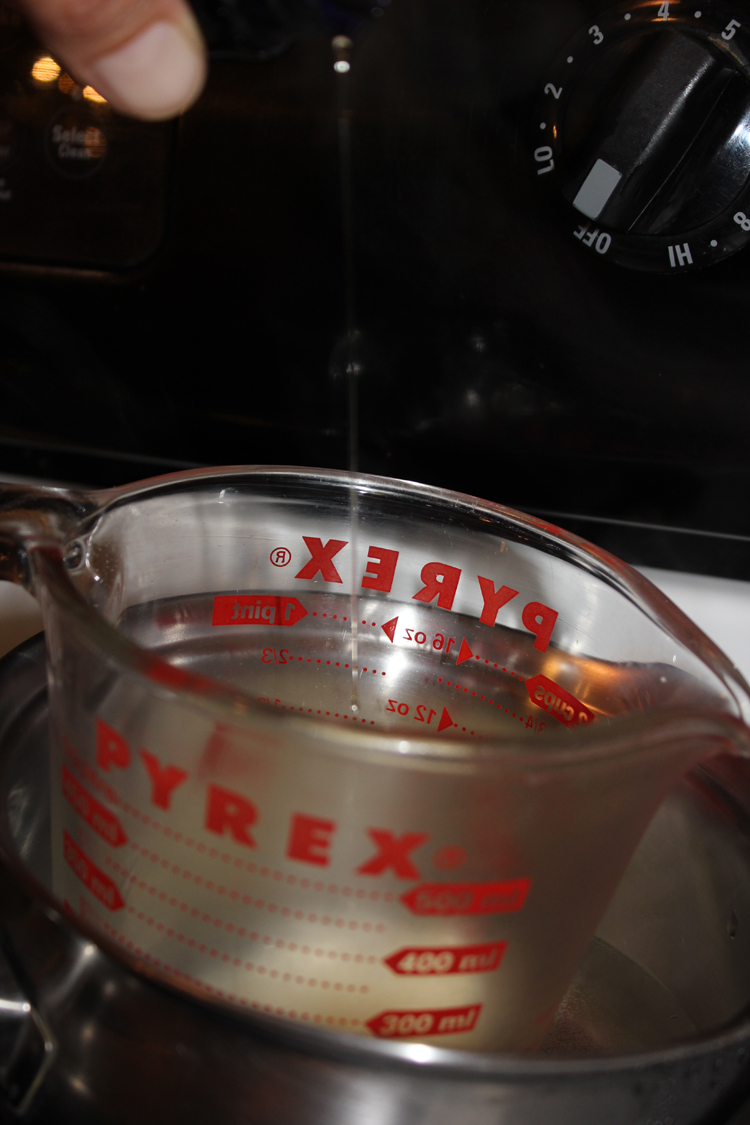 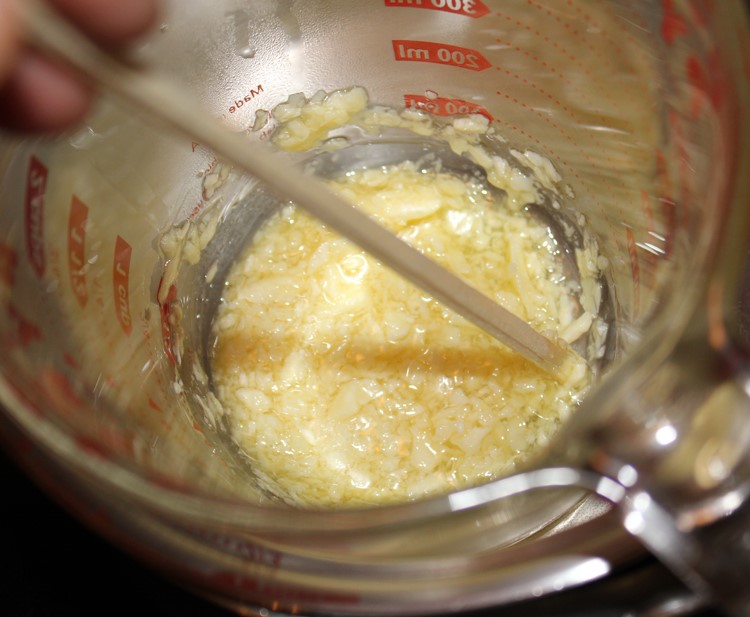 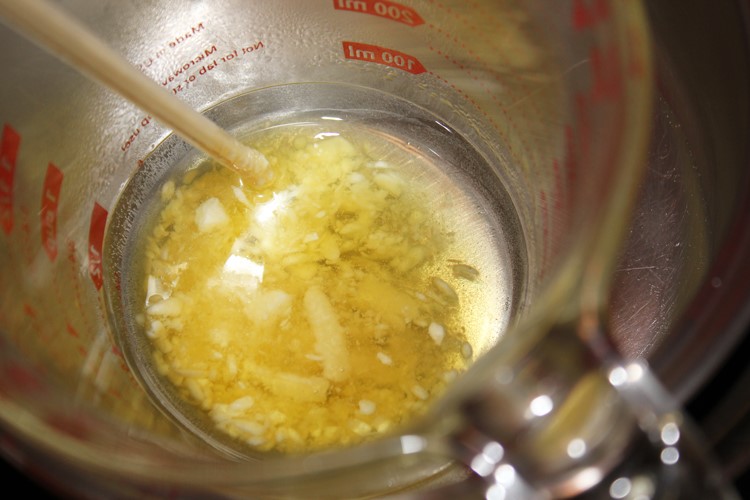 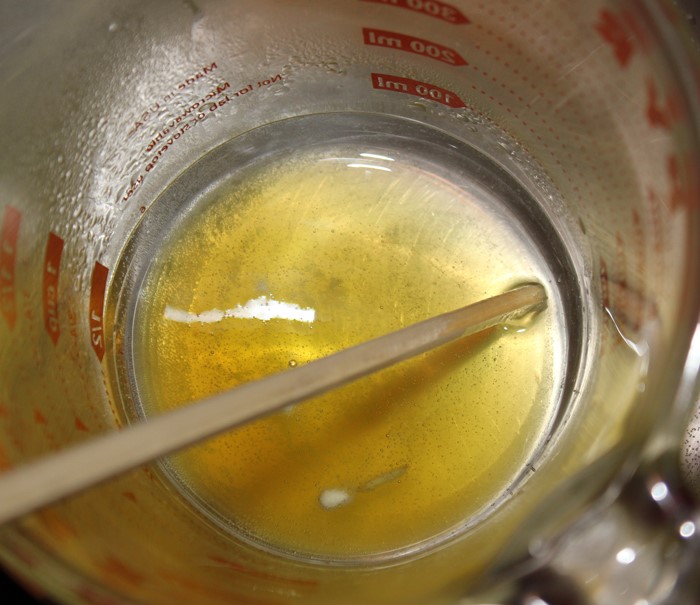 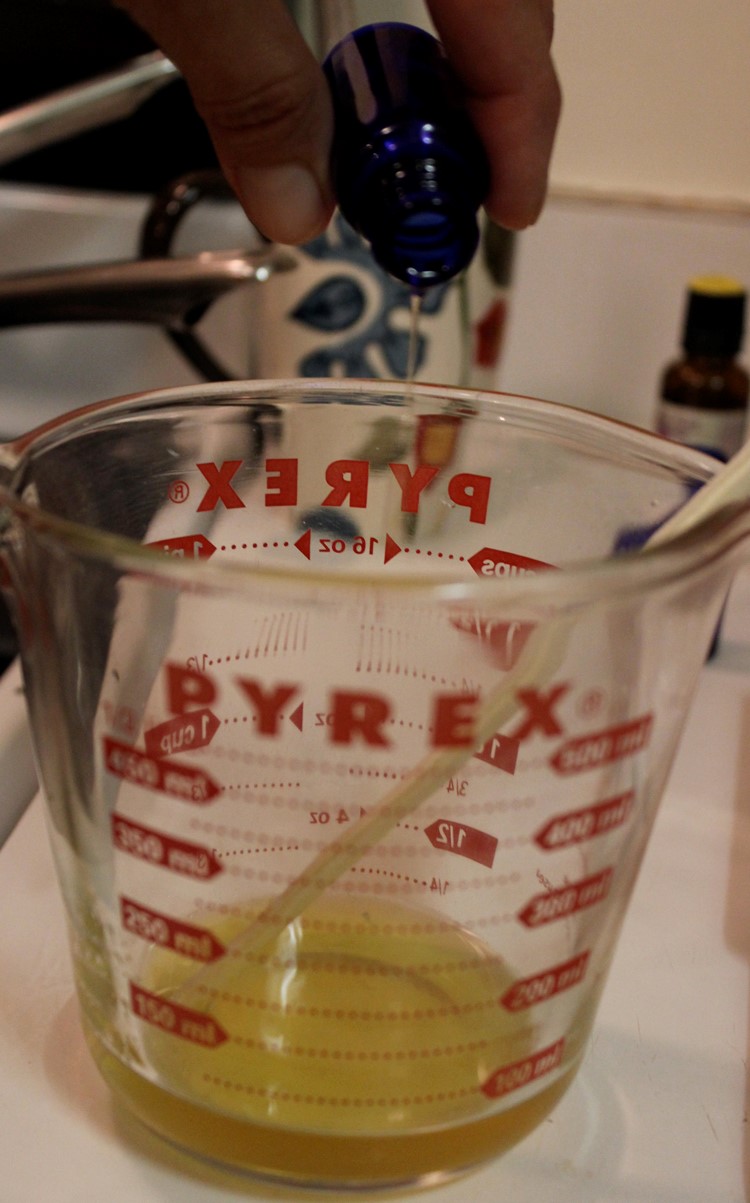 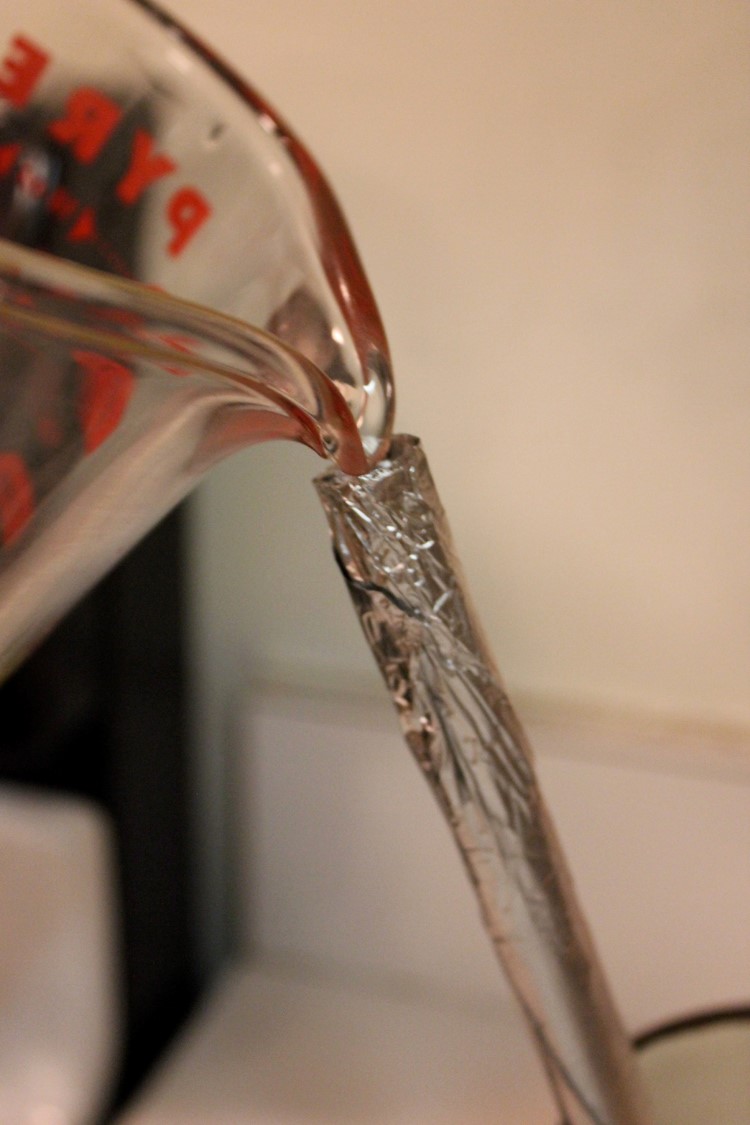 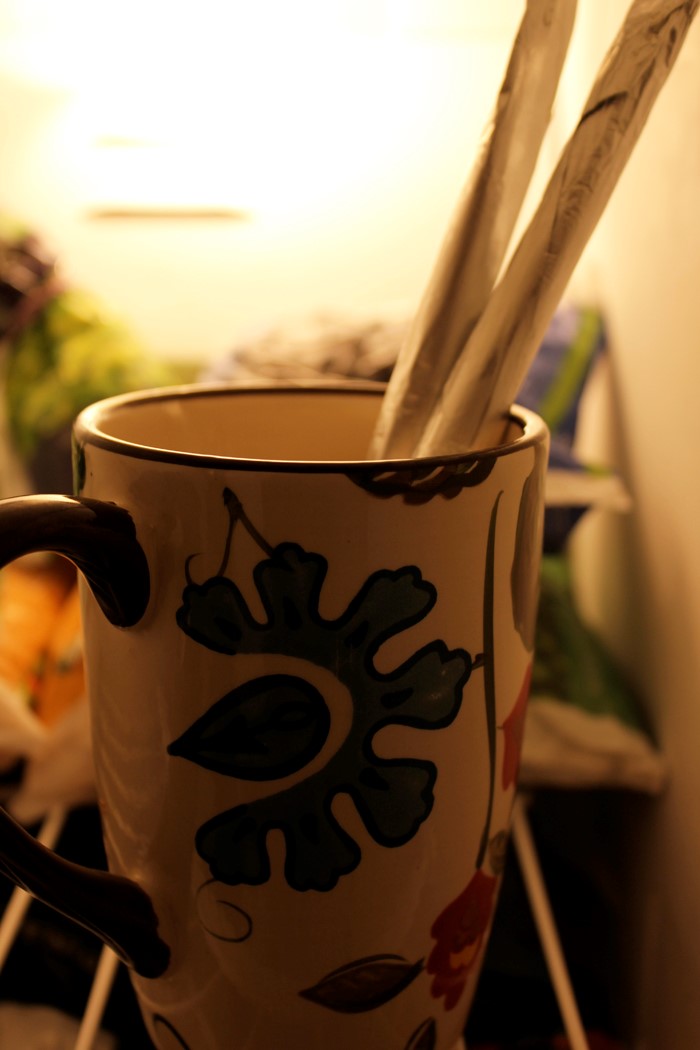 STEP 6: Stand in a container in freezer 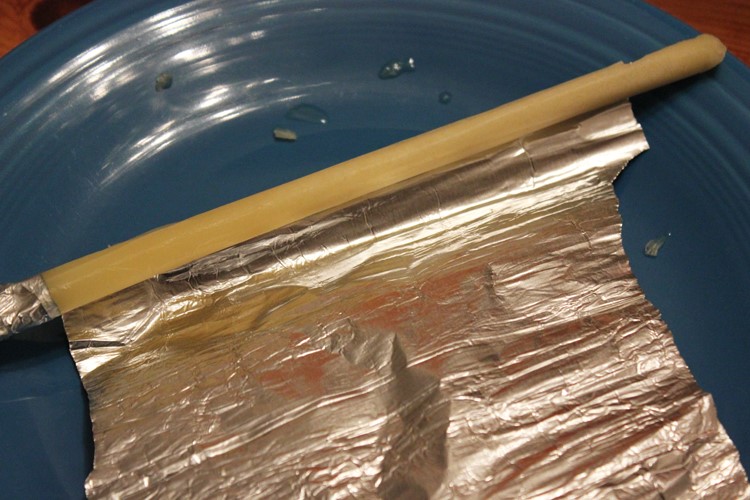 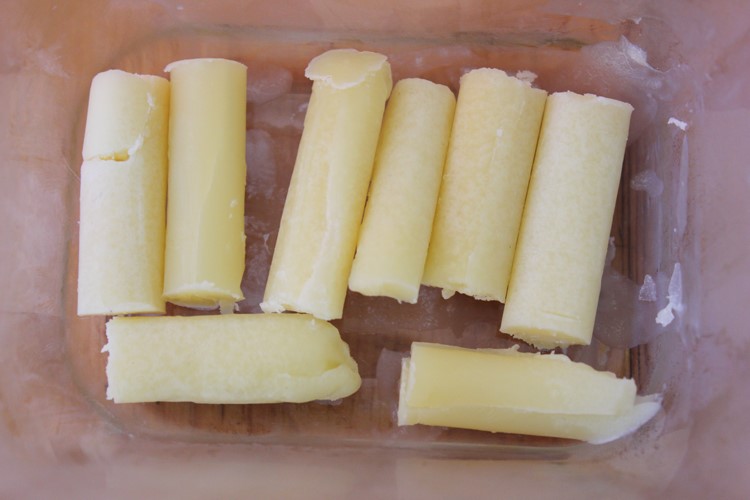 STEP 8: Store cut suppositories in glass in freezer until needed