Where Is It Coming From?

The most common source of Vitamin D is milk. In nature, cow’s milk already contains Vitamin D, but the amount is usually significantly insufficient for our daily requirements. Additionally, it is only whole milk that retains its innate Vitamin D, for the other milks are produced by having the fat removed and thus stripping the milk of its natural Vitamin D. This then, necessitates that the milk be fortified. It is usually in one of two forms, namely Vitamin D2 or Vitamin D3.  D2 is derived from yeast, while D3 is usually a product of animal slaughter.   D2 is bitter so the industry has been opting to primarily use D3.  D3 for fortification is usually produced from cow, pig or sheep. But the normal source for Vitamin D3 is the skin of the cow, and the cow is slaughtered. Pig skin is hardly used because of the Jewish lobby, says one source.

Another source is the lanolin from sheep's wool,  The sheep is not slaughtered, but simply shaven to acquire the wool and the lanolin is synthesized from the wool fat. The diligent research done revealed that there are a few manufacturers that confirmed the use of Lanolin for D3 production and they are as follows: (please note these are American manufacturers, the few manufacturers we called in SA have still yet to respond).

It appears that lanolin may be the major source of D3 in foods, but you can never be certain.  Milk was the major product research, but it appears that Cabot cheese also uses lanolin.

Read this PDF for more information

An interesting article we came across was from the website www.eliyah.com.  Here is what they had to say:

Vitamin D from skin and brains!

Observant Jews, Muslims, and vegetarians eat no pig, or so they believe. The information in this article is going to provide one very sad surprise for those who drink milk.

At one time, Vitamin D-2 was added to milk. Vitamin D-2 is manufactured by exposing bacteria and algae to ultra-violet light. D-2 imparted a bitter taste to dairy products, and so was replaced by vitamin D-3. The source of Vitamin D-3 may now leave a bitter taste in your mouth.

I recently attempted to learn the source of Vitamin D-3 by calling dairy processors. I called the United States Department of Agriculture. I called my own New Jersey State Department of Agriculture. I called dairy industry professors and editors of dairy magazines.  Not one individual could give me the answer.  Finally, I learned about an industry conference called the Vitamin D workshop. Anthony Norman Norman@ucrac1.ucr.edu responded to my inquiry:

"Basically D-3 always is derived from an animal. The sunlight reaction that converts 7-dehydrocholesterol to vitamin D-3 is a 'pure' chemical reaction that occurs in your skin in certain cells."

Do they extract D-3 from human skin and add that substance to milk? Certainly not. Marian Herbert of the Vitamin D Workshop, a division of the biochemistry department at the University of California, wrote:

"The provitamin known as 7-dehydrocholesterol is extracted and isolated from the skins of mammals and purified."

I have subsequently learned that Vitamin D-3 can come from four different sources:

Pig skin, sheep skin, raw fish liver, and pig brains. Most of the time, Vitamin D-3 is extracted from pig skin and sold to dairy processors.  Folks...Those who keep Kosher do so by observing the dietary laws set down in the Bible. In EXODUS 23:19 we read:

"You shall not boil a kid in its mother's milk."

Dairy and meat do not mix. That is a taboo in the homes of many people.  Today you learn that this biblical and social "abomination" is routinely disrespected by 21st century milk producers.  If you drink milk, you consume extracts from animals.

In kindergarten and first grade, children learn that Vitamin D is the "Sunshine Vitamin." We soon forget our lessons, and subordinate our knowledge to dairy industry brainwashing. Some secrets are well kept. The Vitamin D-3 secret can now be told. 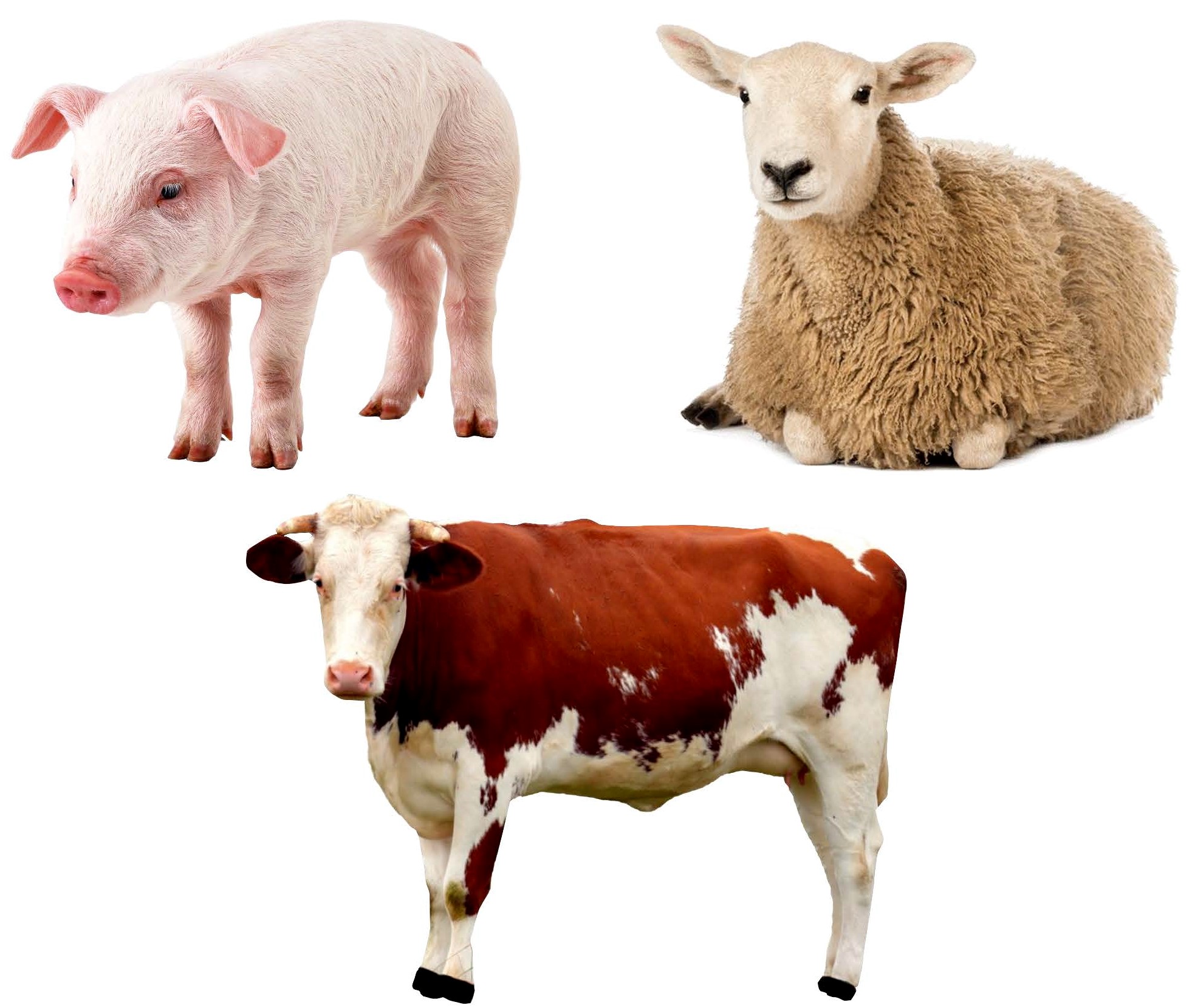