Bicarbonate of Soda / Baking Soda / Sodium Bicarbonate neutralises the acids in the stomach.  Whilst drinking a dose of “bicarb” will provide relatively fast relief for GERD or Acid Refulx, it behooves you rather to get to the root cause of this problem.

Constant use of bicarbonate of soda can lead to toxicity and may interact with medications or increase sodium levels.

Side effects when using bicarb:

Long-term and overuse of bicarbonate of soda can increase your risk for:

People who drink excessive amounts of alcohol also have a greater risk for serious complications. The sodium in baking soda can increase dehydration and worsen other symptoms.

See your doctor right away if you have these symptoms, if you have been using “bicarb” for an extensive period:

Pregnant women and children under the age of 6 should avoid baking soda as a treatment for acid reflux.

Why You Need Stomach Acid and What Happens When You Neutralise It.

The effect of suppressing stomach acidity with drugs, antacids or alkalising products (in particular sodium bicarbonate – bicarbonate of soda), is to decrease nutrient absorption to such a degree that there can be long-term health consequences.  In the process you are also compromising an essential part of your immune system.  Stomach acid kills harmful microbes on contract but without the acid, these intruders can flourish.  The longer the duration of acid suppression the higher the risk of harmful effects.

Stomach acidity is measured by a chemistry table known as the pH scale:

As you can see from the chart alongside, an individual with a healthy, properly-functioning digestive system has an oesophagus with a pH:7, small intestines with a pH:7 and in between, a stomach with a pH:2.

The Connection Between Low Stomach Acid Levels and Reflux

Another important function of stomach acid is the effect that is has on the lower oesophageal sphincter (LES).  The LES is the valve which allows food to enter the stomach by prohibits reflux of gastric acid into the oesophagus.  The autonomic nervous system activates the LES in response to increased stomach acidity.  The LES has "sensors" that measure the acidity of your stomach contents.  As the concentration of stomach acid (aka hydrochloric acid of HCI) increases, the closing pressure of the LES increases.  HOWEVER, if the stomach does not reach the proper level of acidity, the LES valve remains open and stomach acid will reflux into the oesophagus.

Conversely, the pyloric sphincter is the valve which holds stomach contents until they are ready to flow down into the intestines.  They pyloric sphincter works in exactly the opposite way of the LES.  It will not open until stomach acidity has reached a sufficiently high level.  This is nature's way of ensuring that food is properly digested before it flows through the rest of the gastrointestinal system.  HOWEVER, if the stomach does not reach the proper level of acidity, the pyloric valve remains closed and stomach will linger resulting in indigestion, bloating and possibly forcing stomach contents to back flow into the oesophagus.

As we age, our body produces less and less stomach acid.  It is therefore NO COINCIDENCE that reflux and GERD increases with age.

The conventional method of treatment for reflux is prescription or over-the-counter "acid neutralisers".  These include proton pump inhibitors (PPI's), H2-receptor stomach antagonists and antacids.  The exact functionality of these differ, but the common thread is that they will REDUCE or ELIMINATE stomach acid, in effect, raising the pH level of the stomach.

There is some relief from symptoms because any acid that refluxes into the oesophagus will have a higher pH, lessening the damage to the oesophagus.  HOWEVER, they DO NOTHING to treat the underlying cause, and, in taking them, you self-inflict your stomach with a condition known as achlorhydria.  Achlorhydria is a lack of stomach acid which is responsible for DOZENS of digestive diseases through the GI tract.  Some of the diseases that are directly or indirectly caused by achlorhydria are to be found on this link. 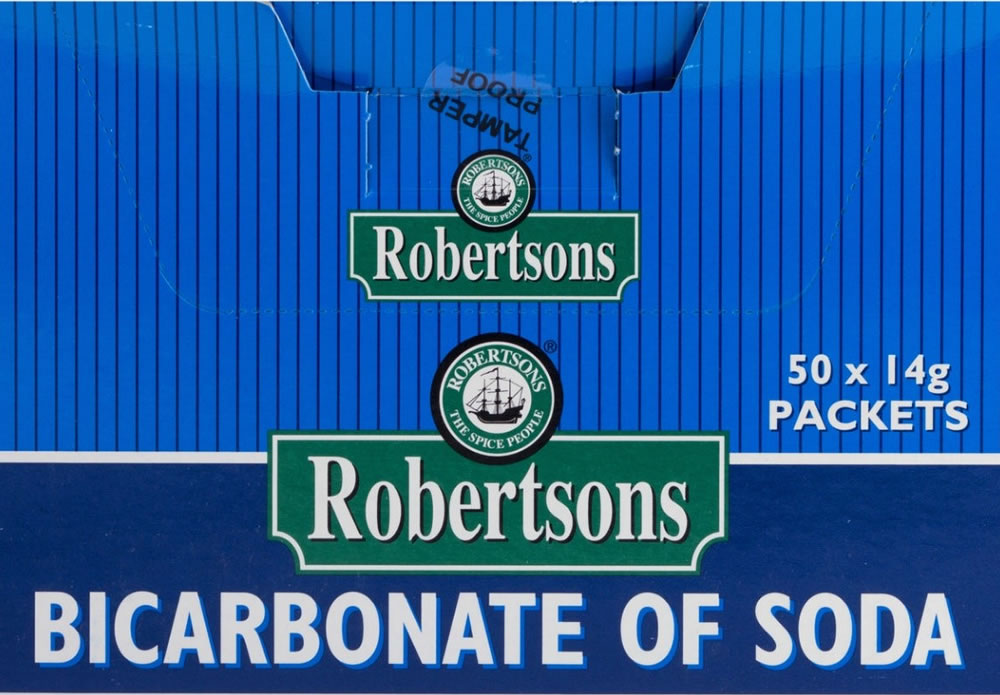 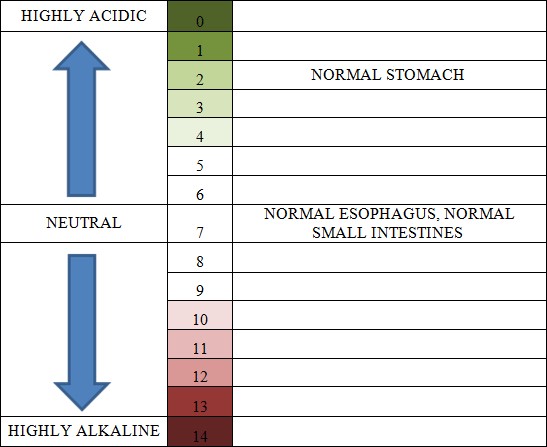