So, you think you are something good and "healthier" by cutting out refined white or even brown sugar and you are adding artificial sweeteners to your diet - either for health reasons (overweight, diabetic,etc) or because you want to loose weight.

Divide grams by 4 for number of teaspoons of sugar - Look at the label where it says "total sugars" and divide the number of grams by four. This computation alone should scare you away!

HFCS is a cheaply produced, large-scale commercial, highly refined sweetener that has taken over the sweetener market - now routinely added to processed foods and beverages.

Fructose in HFCS consumed in much greater quantities than fructose in fruit or honey.  Fructose is found in fruit (~2- 8%) and honey (40%) - but its consumption from these sources is limited by the typical amount of fruit and honey eaten. In contrast, commercial fructose derived from corn, is lacking in bulk, making it easier to consume large quantities of it - unfortunately, we do indeed consume large amounts of fructose, “lurking” in so many food and drink products.

Fructose consumed to excess has been shown to have several detrimental effects on health;

"Our study shows for the first time the surprising speed with which humans make body fat from fructose. Once you start the process of fat synthesis from fructose, it's hard to slow it down. The bottom line of this study is that fructose very quickly gets made into fat in the body."

HFC is a causative factor in heart disease  - when consumed in excessive amounts, according to study reports.

Although, using natural sugar to excess has its own set of health problems, natural sugar used in moderation is still a healthier sweetener choice than sucralose.

Sucralose is a synthetic chemical made by a patented process by McNeil Nutritionals that does indeed begin with sugar (sucrose, a disaccharide molecule about 50/50 glucose and fructose). Three hydroxyl  (OH) groups are replaced with 3 chlorine molecules,  producing a fructose + galactose molecule not seen in nature.

Here is the “Recipe” for making sucralose:

The end product is a chlorinated hydrocarbon molecule (a.k.a. an organochlorine or chlorocarbon) – i.e. NOT a sugar molecule.

For more information see this link – Is Splenda Really Splendid?

Sucralose was actually discovered by accident by Tate and Lyle scientists working with researchers at Queen Elizabeth College, trying to create new insecticides -  it was discovered by Leslie Hough and a young Indian chemist, Shashikant Phadnis as the duo was trying to test chlorinated sugars as chemical intermediates.

Phadnis was told to test the powder.  Phadnis thought that Hough asked him to taste it - he found the compound to be exceptionally sweet.   After this revelation, they worked with Tate & Lyle for a year before settling on the final formula.

In 1989, sucralose was approved for use in the United States and Diet R.C. Cola was the first product to contain it.

Chlorocarbons - “One lump or two?”

J & J maintain that sucralose chlorocarbons are not a problem since sucralose is not absorbed –however, the fact is that the final rule of the FDA was that a significant percentage actually is absorbed in the body.   Organochlorines don't breakdown easily in fatty tissue and can build up over time - in his book “Sweet Deception”,  Dr. Joseph Mercola details how researchers  found evidence that Splenda is in fact absorbed by your fat and tends to accumulate in high-fat organ tissues (E.g. your brain) over time.

"Any chlorocarbons not directly excreted from the body intact can cause immense damage to the processes of human metabolism and, eventually, our internal organs. The liver is a detoxification organ which deals with ingested poisons. Chlorocarbons damage the hepatocytes, the liver's metabolic cells, and destroy them. In test animals, Splenda® produced swollen livers, as do all chlorocarbon poisons, and also calcified the kidneys of test animals in toxicity studies. The brain and nervous system are highly subject to metabolic toxicities and solvency damage by these chemicals. Their high solvency attacks the human nervous system and many other body systems including genetics and the immune function. Thus, chlorocarbon poisoning can cause cancer, birth defects, and immune system destruction. These are well known effects of Dioxin and PCBs which are known deadly chlorocarbons."

Ingested sucralose breaks down into products (1,6 dichloro, 1,6-dideoxyfructose,  4-chloro-4-deoxygalactose and potentially highly toxic chlorosugar 6-GC) and has been proven in tests to be able to have the following adverse effects:

Is sucralose absorbed / metabolised or not?

McNeil  claims that Splenda® has zero calories since it is not absorbed by the body – because the body has no enzymes to break down/digest this unnatural, glucose-free molecule.

HOWEVER - The FDA's "Final Rule" reported 11% to 27% of sucralose is absorbed in humans:

Splenda has NEVER been proven safe for HUMAN consumption!  The marketing pitch for Spenda emphasizes that it has undergone rigorous testing, but fail to mention that nearly all tests were on animals(initial studies showing health detrimental results)and only 2 small (almost laughable) studies lasting less than 4 days on humans prior to FDA approval.

Initially, the EU Food Commission, Canadian officials and the U.S. FDA  did NOT approve Splenda, based on several  serious health problems revealed in animals –  so McNeil Nutritionals (Sucralose manufacturer, a subsidiary of Johnson and Johnson) continued their research studies, lowering levels of sucralose administered until favourable results were obtained. Of course, the negative research results were not mentioned.

Splenda®/Sucralose was given the broadest approval ever granted by the FDA for any food additive based on the review of of 108 animal studies and only two human studies lasting only a few days – in 1998 it was approved for use in 15 food and beverage categories, with no requirement for warnings or informational labels on products containing sucralose. A year or so later, the FDA approved sucralose as a general-purpose sweetener.

Of those 2 human studies:

“Increasing evidence suggests that artificial sweeteners do not activate the food reward pathways in the same fashion as natural sweeteners - Lack of caloric contribution generally eliminates the postingestive component. Functional magnetic imaging in normal weight men showed that glucose ingestion resulted in a prolonged signal depression in the hypothalamus. This response was not observed with sucralose ingestion.”

The following are common symptoms

NNS – May not be such a sweet deal

NNS are artificial / toxic sweeteners used in many drinks and food products - they include:

In the U.S., and MANY other countries, foods can be labelled as zero-calorie if they contain less than 5 calories per serving

NNS may stress the adrenal glands

Our bodies are not equipped to handle either natural or artificial calorie-free sweeteners -when our taste buds register a sweet taste from a food that does not provide glucose, our sugar-handling mechanism may go awry, possibly inducing a state of hypoglycemia.

On sensing sweet, the body prepares itself for receiving sugar. Glucose is typically cleared from the blood causing blood sugar to drop, but since no ”refill” glucose arrives, the body is forced to induce a stress response to restore blood sugar levels. This requires a surge in ADRENALINE andCORTISOL to mobilize sugar from other sources (liver, muscle glycogen, protein or body tissue). This fight-or-flight response is meant to be reserved for  stressful times of need, not merely for eating.

The consequences of over-producing stress hormones includes, for example:

To find out if consuming an NNS is having a hypoglycemic effect (with inherent stress reaction), you will need to test your blood sugar before and after NNS consumption.  There should not be a problem if consuming another sugar or carbohydrate at the same time

Many people have found that it is easier to lose weight by cutting out sweets altogether instead of just replacing the natural sugar with an artificial one.  Several large scale prospective cohort studies found a positive correlation between artificial sweetener use and weight gain.

Saccharin use was also associated with eight-year weight gain in 31,940 women from the Nurses'Health Study conducted in the 1970s

There are literally DOZENS of similar studies to be found on PubMed - go and research further for yourself. 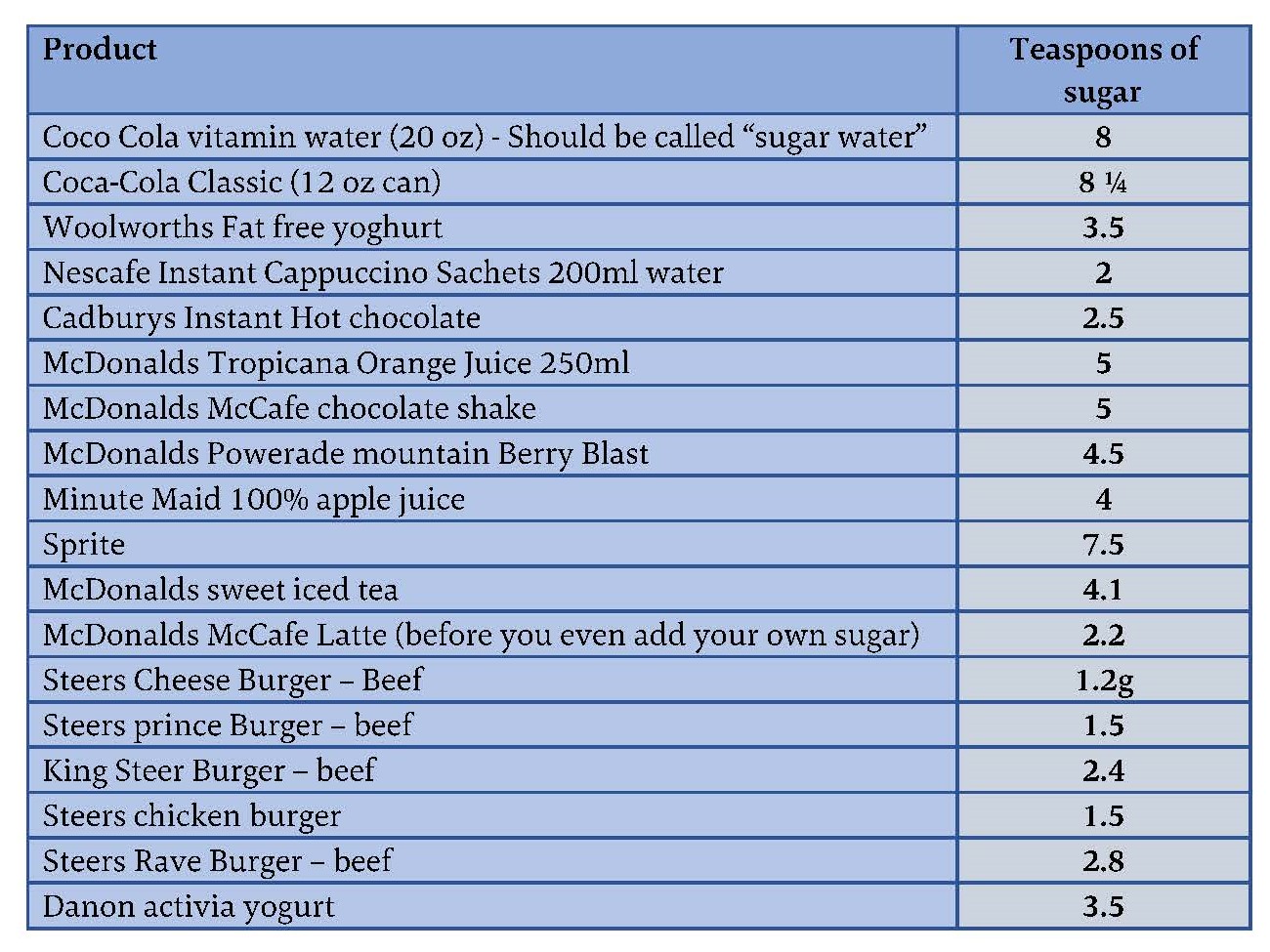 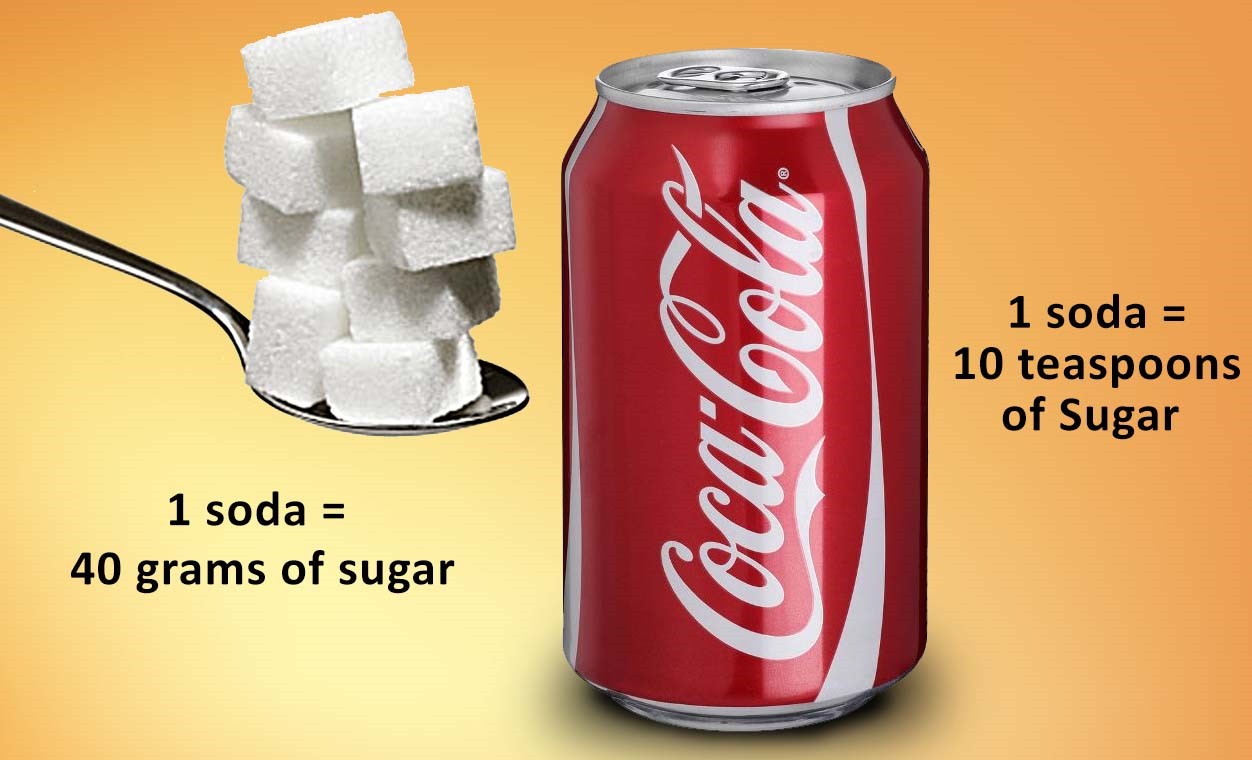