Why do we need selenium?

You might not know it, but your body needs selenium. Like all trace minerals, it’s essential for proper body functioning, though you need less of them than you do vitamins and minerals needed in larger quantities, such as calcium and iron. That is why it is referred to as a micronutrient.

Your body uses selenium to make enzymes called selenoproteins. There are 25 of them, and some of them — such as glutathione peroxidases — work as antioxidants, which are molecules that prevent against cell damage. They protect cells by turning chemicals such as hydrogen peroxide into harmless products like water.

According to some studies, selenium deficiency can lead to a higher risk of prostate cancer. Study found that people who took in higher amounts of selenium (159 micrograms (mcg) a day) had a lower risk than those with 86 mcg.

Some findings suggest that selenium can help lower the risk of cardiovascular disease, but the reasons for this link remain unclear. A study of older Danish men found them to be at risk when their levels were below 79 mcg.

Selenium might also help in the treatment of HIV/AIDS. According to the Linus Pauling Institute, people suffering from the disease normally have declining levels. This is sometimes associated with increased risk of death from HIV. There is not much research on the effects of selenium supplements on people with HIV. One study found that supplements helped to greatly lower hospitalization rates among people with HIV. Another found a decrease in one biological aspect of HIV progression.

Where to Find It

Selenium is important for good cell health, with potential benefits to people with certain conditions.  Selenium content in plants varies and depends on the richness of selenium in the soil.  Some natural sources include Brazil nuts grown in Brazil and brown rice   While selenium is a necessary mineral, high amounts are toxic. For this reason, we prefer that you NOT supplement with tablets but obtain your RDA from food sources.  The Food and Nutrition Board (FNB) has set the upper limit of selenium found through food and supplements to 400 mcg a day in adults. As with any supplement, check with a healthcare provider for a level safe for you.

Best Sources of Selenium For Vegans?

As well and being found naturally in the soil, there are a number of other ways to consume the mineral and enjoy the benefits of selenium.  Foods naturally high in this trace mineral:  See Selenium - Natural Sources

In addition to protecting against various cancers, a host of clinical studies4 show that selenium plays a role in the prevention and treatment of a remarkable array of pathologies, including: 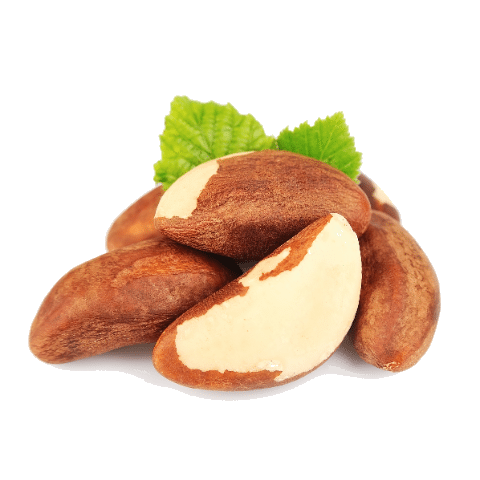 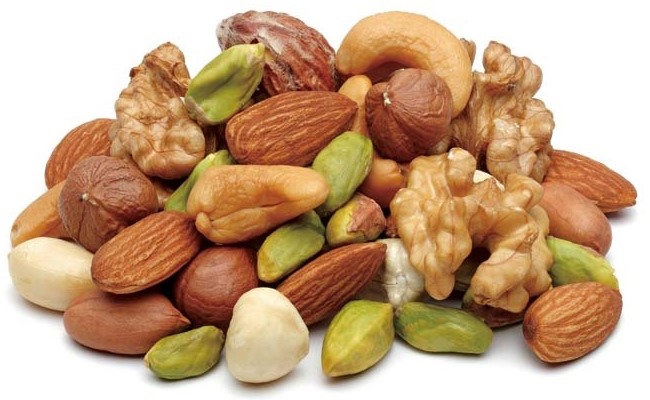