Science Has a Lesson To Learn

The Wisdom of Man, and the “Theory” of Chemical Fertilizers

The Story of Justis von Liebig

The man that is given credit for being responsible for the origin of chemical fertilizers is Justis von Liebig. You might call him the “Father of N-P-K” (nitrogen, phosphorus, potash), because of his agricultural studies and discoveries with regards to the use of these three elements. He lectured before the British Association fro the Advancement of Science. His reasoning was that one could analyze the produce of an acre and return the nutrients removed, along with adding a little extra. He argued that man and animals received nourishment and support from plants, whereas plants derive their means from only inorganic substances. These lectures took place in about 1841. Eventually he was convincing enough that they accepted his “build up program.” Agricultural science went on from that day to build their entire basis on his premise, and has continued to this day in these practices without ever looking back.

In 1843, Justis von Liebig recorded the following observations concerning his previous work, but it was too late, few listened:

“I had sinned against the wisdom of our creator, and received just punishment for it. I wanted to improve his handiwork, and in my blindness, I believed that in this wonderful chain of laws, which ties life to the surface of the earth and always keeps it rejuvenated, there might be a missing link that had to be replaced by me - this week powerless nothing.”

“The law, to which my research on the topsoil led me, states, ‘On the outer crust of the earth, under the influence of the sun, organic life shall develop’. And so, the great master and builder gave the fragments of the earth the ability to attract and hold all these elements necessary to feed plants and further serve animals, like a magnet attracts and holds iron particles, so as no piece be lost. Our master enclosed a second law unto this one, through which the plant bearing earth becomes an enormous cleansing apparatus for the water. Through this particular ability, the earth removes from the water all substances harmful to humans and animals-all products of decay and putrefaction, of perished plant and animal generations.”

“What might justify my actions is the circumstance, that a man is the product of his time, and he is only able to escape the commonly accepted views if a violent pressure urges him to muster all of his strength to struggle free of these chains of error. The opinion, that plants draw their food from a solution that is formed in the soil through rainwater, was everyone's belief. It was engraved into my mind. This opinion was wrong and the source of my foolish behaviour.”

“When a chemist makes mistakes in rating agricultural fertilizers, don't be too critical of his errors, because he has had to base has conclusions upon facts which he can't know from his own experience, but rather, he has to take from agricultural texts as true and reliable. After I learned the reason why my fertilizer weren't effective in the proper way I was like a person that received a new life. For along with that, all processes of tillage were now explained as to their natural laws. Now that this principle is known and clear to all eyes, the only thing that remains is the astonishment of why it hadn't been discovered a long time age. The human spirit, however, is a strange thing; ‘Whatever doesn't fit into the given circle of thinking doesn't exist’.”

Please follow the link to see the End Notes and References to these articles written by SupremeFulvic.com 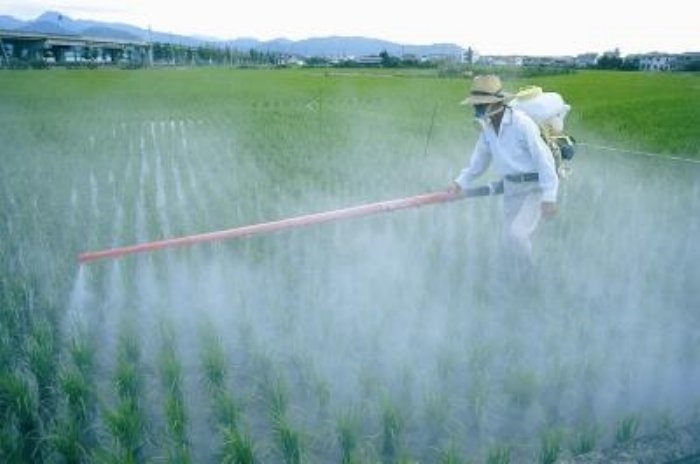