Probiotics are live microorganisms (mainly bacteria) which confer a health benefit to the host, when administered in adequate amounts in foods and supplements - by improving microbial balance in the intestines and other areas of the body they help fight illness and disease.   Microorganisms were used in the 19th century to prevent and cure diseases  and were added to domestic animal feed to enhance growth.

Intestinal flora and health - in the intestines microorganisms are called microflora or flora, and benefit the host by:

Probiotics are also used for food preservation - Lactic acid bacteria, such as Lactobacillusspecies, have been used for thousands of years to preserve foods and prepare alcoholic beverages by fermenting them, which by lowering the pH level (increasing acidity), prevents contamination by potential pathogens. In the book of Genesis, references are made to the preparation of fermented milk. Today, fermentation is still used globally to preserve raw agricultural materials, such as cereals, roots, tubers, fruit, vegetables, milk, meat, and fish. As a dual function, fermented foods impart the health benefits of their inherent probiotics.

In contrast to probiotics, antibiotics are chemical substances produced by microorganisms that inhibit the growth of or destroy bacteria and other microorganisms.

A 2011 study at Yale University looked at probiotic and found that they can help treat the following health problems:

There is also evidence that probiotics may be helpful for irritable bowel syndrome, Crohn’s disease, vaginal yeast infections and vaginitis, diarrhea caused by the C. difficile bacteria, asthma, Type 1 diabetes, and in general, to enhance the immune system to help prevent common infectious illnesses such as colds and strep throat in children.

New research has now identified some other health benefits of probiotics.

One of the most important benefits of probiotics is as part of a therapy to heal a condition known as “leaky gut.” Leaky gut is essentially an inflammation in the intestines, due to food sensitivities and/or bacterial imbalances. The inflammation allows larger proteins to pass through the intestinal lining and into the bloodstream, which then triggers inappropriate immune reactions, and increases the risk of autoimmune diseases.

Leaky gut puts one at risk factor for a variety of autoimmune diseases, including Hashimoto’s thyroiditis, making probiotics an important part of the autoimmune treatment protocol for many patients.

When supplementing with probiotics, it’s important to choose one that is fresh (check expiration dates), and delivers the type of live, active bacteria you need.

For more information, see The Right Type of Healthy Bacteria Table 2 alongside.

One Caution: If you have a significantly weakened immune system (i.e., undergoing chemotherapy, or taking immuno-suppressive drugs), or have had your intestinal tract surgically removed, you should not supplement with probiotics unless advised by your doctor.  It’s a good idea to always talk to your physician before starting any new program. 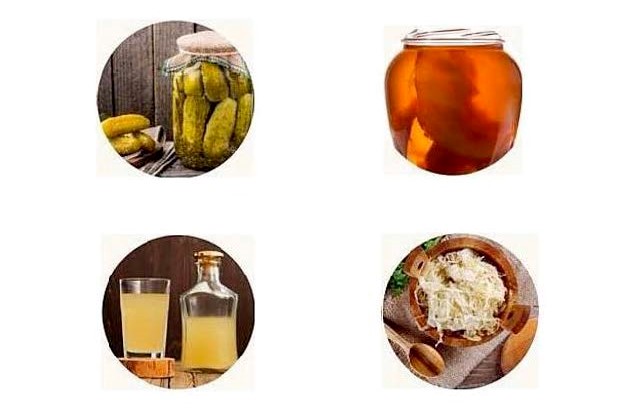 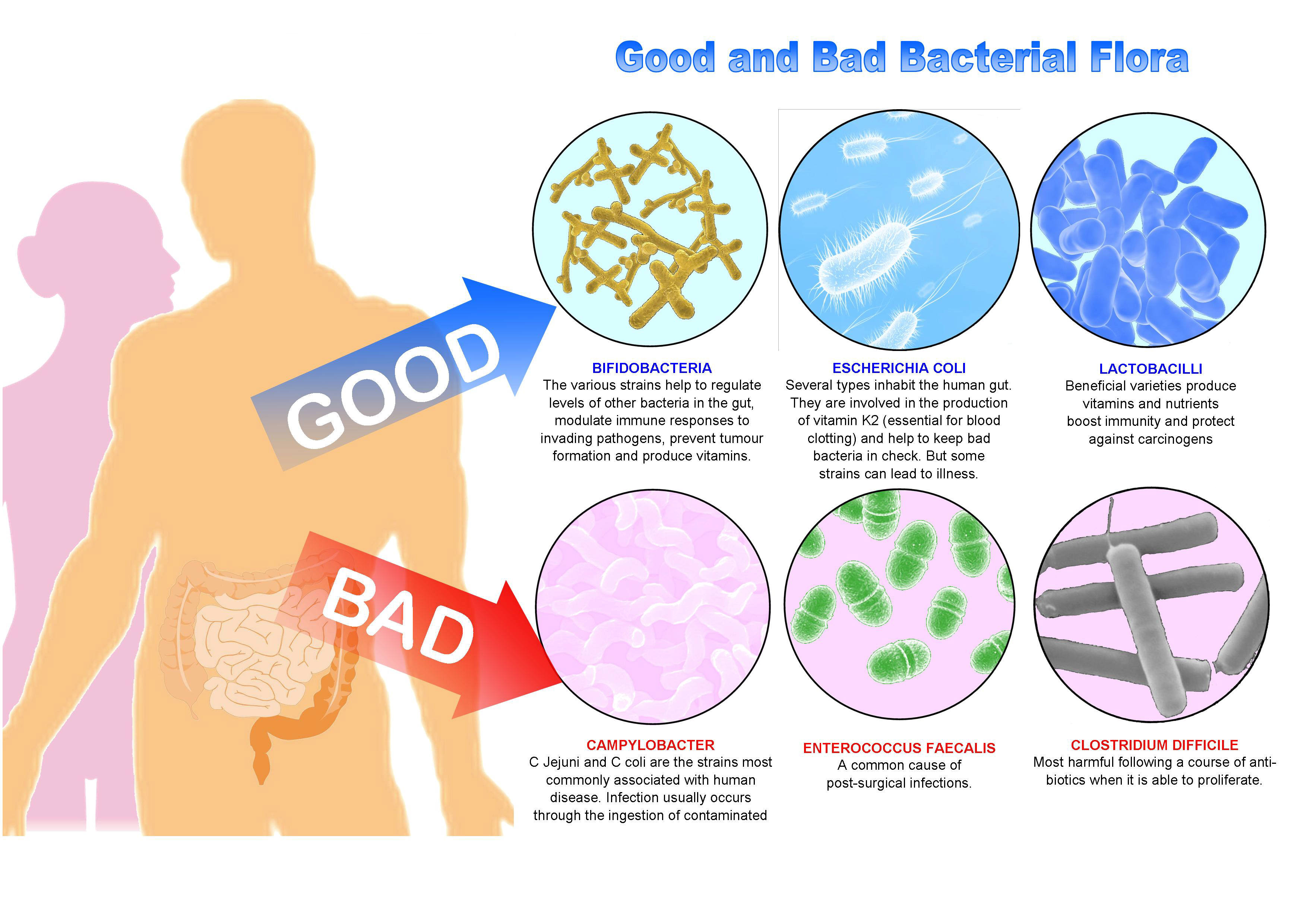