Consumption of plant derived mineral fulvic complexes by humans for many years has shown that they will not build up in the body tissues as do metallic minerals.

The following observations and theories describe the reasons why:

Aluminum makes up 12% of the Earth's crust, and is the most abundant metallic element.

Science is just learning about other supposedly toxic minerals. 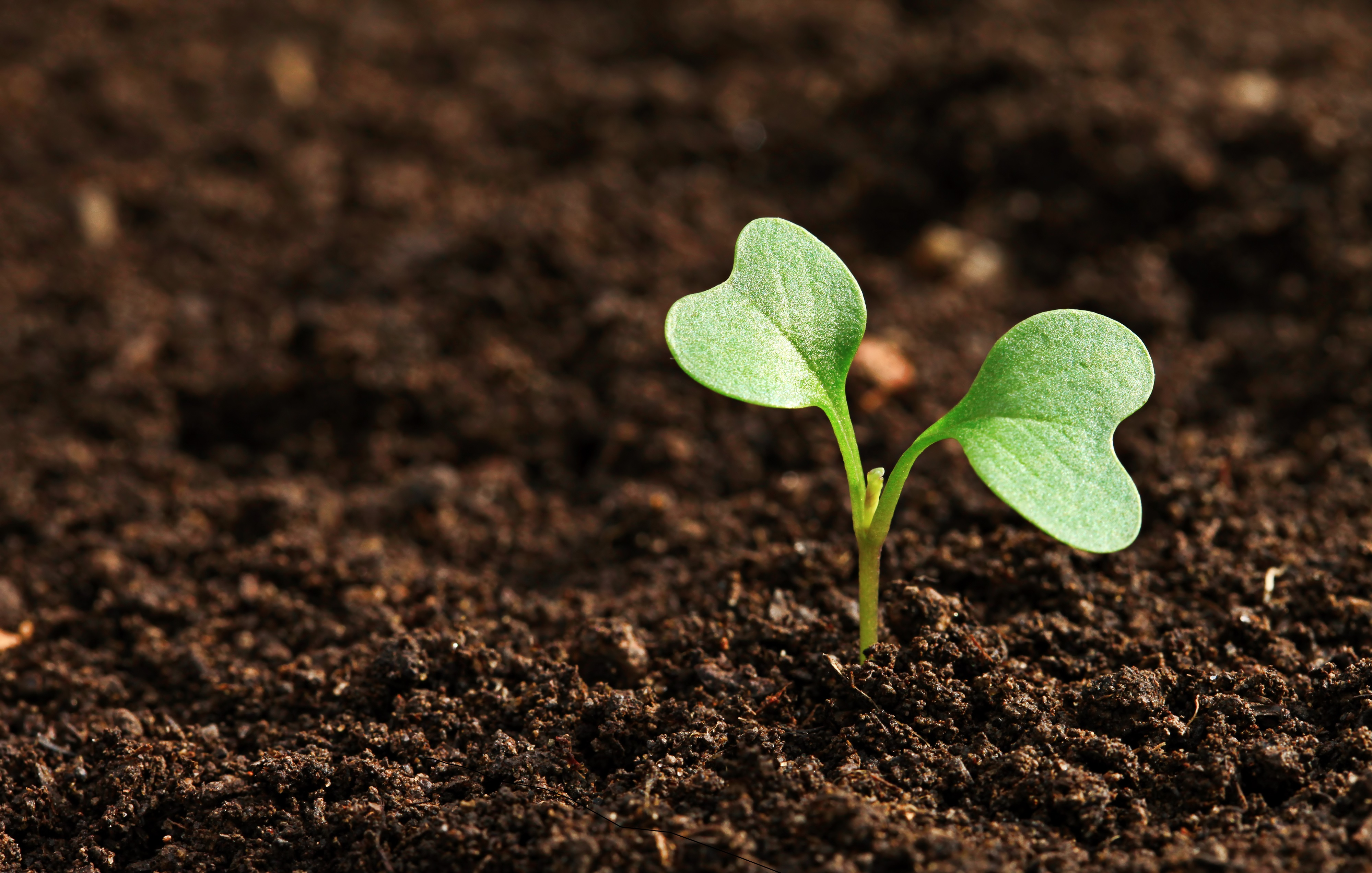