Parasites can Harm & Kill their Hosts

Sometimes, the host's immune system receives a small amount of damage from hosting parasites. Other times, conditions can become more severe and in some cases, parasites can kill their hosts.

Parasites often use transmitting agents such as fleas or mosquitoes. As in the case of the parasite, Plasmodium, which transmits the disease called Malaria via the Anopheles mosquito, which gets its name from the Greek for ‘useless.’

In 2008, The World Health Organisation reported nearly one million deaths from Malaria alone. Today, Malaria remains a real threat to thousands of people and is transmitted through the bites of a mosquito known as the Anopheles mosquito. Mosquitoes have a long proboscis or feeding tube which allows them to literally sucks the blood of their host.

Where do Parasites Reside in the Body? 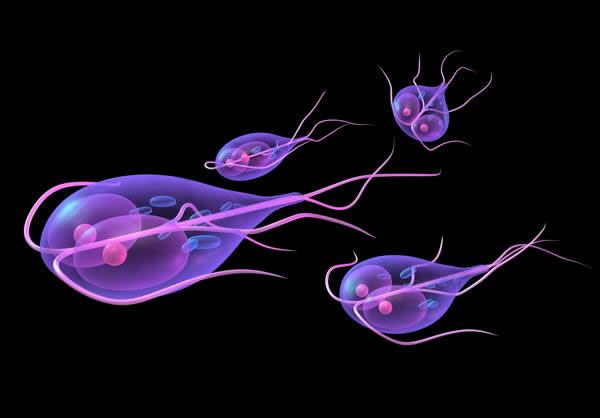 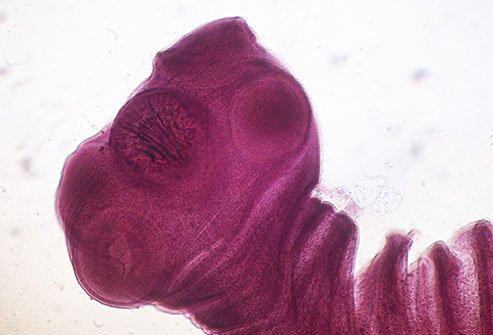