Coenzyme Q10 is a substance that is made in the human body and functions like an antioxidant. It’s important because it helps give energy, boost the immune system, and scavenges for free radicals.  Our bodies create the coenzyme, and cells use it to produce energy we need for cell growth and maintenance.

The highest concentrations of CoQ10 are found in the heart, liver, kidneys, and pancreas.  Levels of CoQ10 decrease as we age and may be low in people with cancer, genetic disorders, diabetes, heart problems, and Parkinson’s disease.

The richest vegetable source of coenzyme Q10 is spinach. How spinach and other vegetables are prepared will influence how useful the food’s coenzyme Q10 will be to your system. For CoQ10 to be most beneficial, vegetables should be fresh, raw and unprocessed. Coenzyme Q10 is found in most body tissues. The highest concentrations are in the heart, liver, kidneys and pancreas. The lowest amounts are in the lungs. The Linus Pauling Institute explains that the amount of coenzyme Q10 existing in your body decreases as you age. Therefore, increasing your consumption of foods that contain CoQ10 as you grow older is important.

The coenzyme Q10 in broccoli and broccoli sprouts may help treat and prevent heart disease due to the antioxidant properties. It also boosts energy production in cells and inhibits the formation of blood clots. Broccoli and broccoli sprouts contain compounds that might be effective in fighting against the bacteria that cause peptic ulcers. For coenzyme Q10 to remain viable, food must be grown and produced in an unpolluted environment. Vegetables should not be frozen or canned, or the benefits may be lost. According to the Linus Pauling Institute, approximately 14 to 32 percent of CoQ10 is lost when vegetables are fried, but the boiling process does not adversely affect CoQ10 levels of the vegetables.

Vegetables such as cauliflower, when eaten raw or boiled, maintain and increase your body’s natural stores of CoQ10. Raw cauliflower served with hummus dip is a vegetable snack that has a high content of coenzyme Q10. In a July 2009 article entitled, “Supplements or Real Food: Which Works Best to Fight Effects of Aging?” author Sean Brenner explains that UCLA professor and research scientist, Sally Frautschy, recommends fruits and vegetables as the most likely sources of anti-aging nutrition. At the 2009 UCLA Research Conference on Aging, Professors Frautschy and Zhaoping Li agreed that eating a variety of vegetables and fruits is the healthiest way to ensure your body maintains proper levels of coenzyme Q10 and other essential nutrients.

Legumes, which are diverse, versatile and nutritious, belong to a class of vegetables that includes beans, peas, certain nuts and lentils. Legumes, such as peanuts and soybeans, and foods such as tofu, are good vegetable sources of coenzyme Q10. Coenzyme Q10 deficiencies have not been reported in the general population, and this has led scientists and nutritionists to hypothesize that human biosynthesis and a diverse diet, including legumes and other vegetables, can provide enough coenzyme Q10 for a healthy person.

Should you Take a Supplement?

Because coenzyme Q10 seems to have properties that help fight a wide range of health conditions from migraines to cancers, people sometimes turn to supplements in addition to or instead of recommended vegetables and other CoQ10-rich foods. The University of Maryland Medical Center explains that coenzyme Q10 is fat soluble so it must be eaten with a fat meal or it cannot be absorbed effectively. Unfortunately, most coenzyme Q10 supplements are sold in unformulated or powdered form and are not likely to provide any health benefits. That is why foods are healthier sources of coenzyme Q10. If you do choose to take any supplements or vitamins, first consult with your doctor or a trained nutritionist. 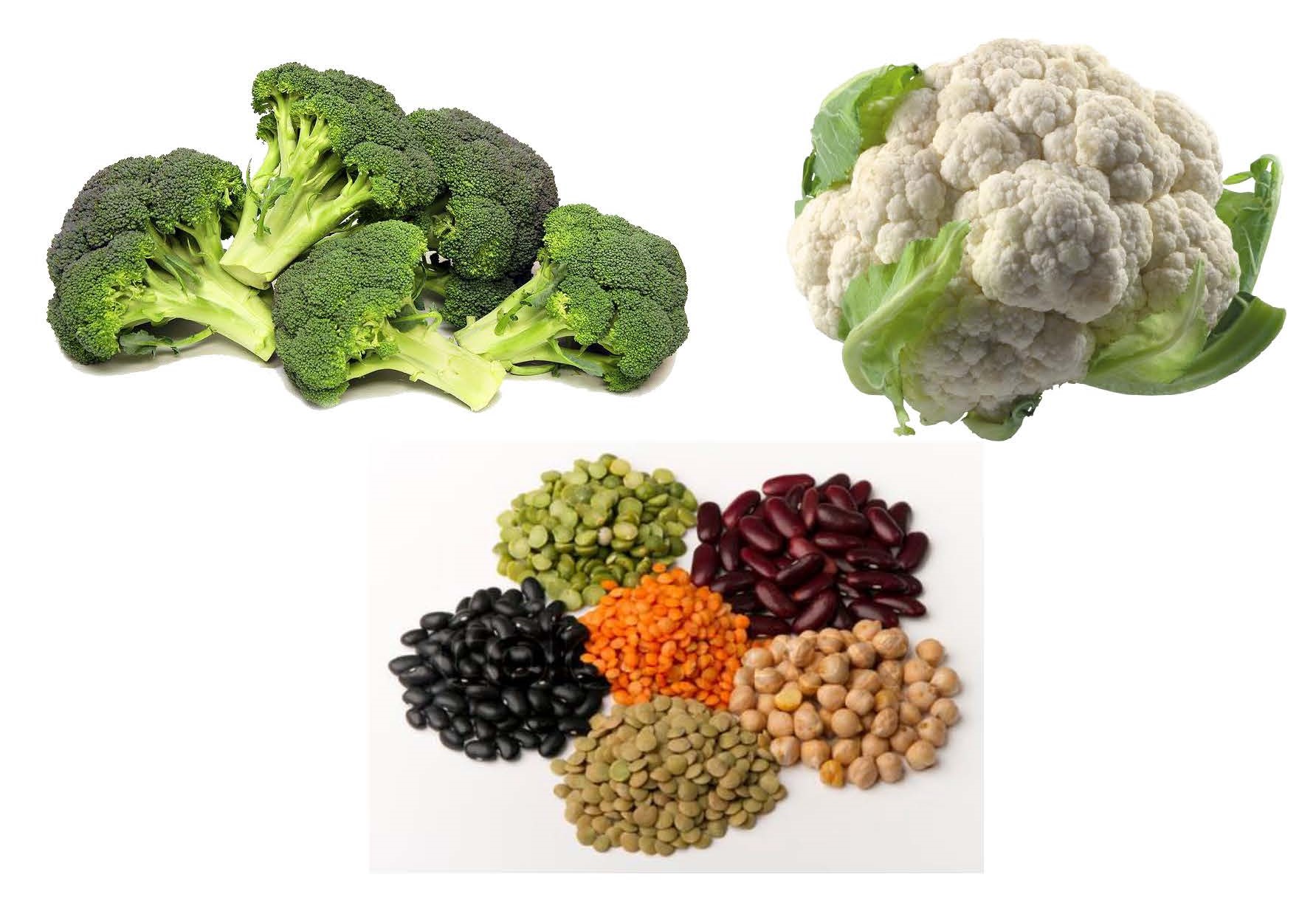