Mycoplasmas & Their Role in Your Health

The number of known conditions in which mycoplasmas play a role is growing, thanks to advances in detection. Mycoplasmas are now said to be contributors, or at least cofactors, in a number of conditions, including CFS/CFIDS, fibromyalgia syndrome (FMS), lupus, multiple sclerosis (MS), psoriasis, scleroderma, Chrohn's diseases, solid cancers, leukemia, lymphoma, Amyotrophic Lateral Sclerosis (ALS), pelvic inflammatory disease (PID), asthma, atypical pneumonia, Sjogren's syndrome, interstitial cystitis, Alzheimer's and cardiovascular diseases. Mycoplasmas have also been associated with a variety if autoimmune diseases that can cause definite changes in nerve conduction, demyelation (a degenerative process that erodes away the myelin sheath that normally protects nerve fibers) and sensitivity.

Certain pathogenic mycoplasmas can also invade lymphocytes and disrupt their functioning without provoking an immune response. Using a trick known as molecular mimicry, mycoplasmas can even closely resemble host structures to fool the immune system into thinking that they are normal host cells. After invading host cells, mycoplasmas can trigger the release of "reactive oxygen" free radicals that modify the RNA and DNA of the cells, an event that can eventually lead to malignant transformation. This phenomenon has been observed in a laboratory study in which benign (non-cancerous) cells infected by mycoplasmas became irreversibly malignant (cancerous) after 18 cell divisions.

Dr. Nicolson has been working with two colleagues, Drs Darryl See and Ferre Akbarpour, of the Immune Institute in Huntington Beach. Their research has found that nearly 90% of certain late stage cancer patients show infection with pathogenic mycoplasmas. These mycoplasmas appear to drive the progression of cancer cells, making them more malignant and metastatic (capable of spreading throughout the body).

Mycoplasmas can also invade the lining of blood vessels, where they appear to facilitate the release of biochemicals that can cause vasculitis (inflammation of blood vessels due to infection) and the formation of plaque inside blood vessel wall surfaces. How Mycoplasmas Operate Mycoplasmas are well equipped to play biological sleight-of-hand, appearing then disappearing, changing shape, shuffling their surface components, ducking into cells, then parading as normal citizens of the human flora dressed in clothes stolen from the cells they invaded. They're elusive because they are pleomorphic (structurally changing). They do not have rigid cell walls like most bacteria; instead they possess fluid lipid (water insoluble fate) outer surfaces, and like tiny jellyfish, they can squeeze, bend and move into tight spaces.

They can also slide right through laboratory and hospital filters used to produce or maintain sterility - making them one of the most common contaminants in diagnostic laboratories and vaccine manufacturing. In one recent study of vaccines, mycoplasmas were found to contaminate about six percent of commercial vaccines. These microorganisms have been quite successful in adapting to many environments, infecting everything from insects to elephants, plants to people. Generally, they are species-specific, but there appear to be many exceptions.

Garth Nicolson relates more than one case in which the pets of GWI or CFS patients were exhibiting similar symptoms as their owners, and then tested positive for the same mycoplasmas. No one knows for sure how contagious mycoplasmas are, but it appears transmission may occur among infected people in close proximity for extended periods of time. Not everyone who is exposed becomes sick. For example, when Nicolson studied Gulf War veterans' families who became sick with symptoms similar to GWI, he found that not every member of the family became sick, but those that did become ill had the same infection as found in the sick veteran.

How Mycoplasmas Interact in The Body

Mycoplasmas are able to hide inside the cells of the host (patient) or to attach to the outside of host cells. Whether they live inside or outside the host cell, they depend on host cells for nutrients such as cholesterol, amino acids, etc. They compete with the host cells for these nutrients which can interfere with host cell function without killing the host cell. A mycoplasma has very little DNA of its own, but is capable of using DNA from a host cell.

When a mycoplasma takes over the DNA of the host cell, anything can happen - including causing that cell to malfunction in many different ways and/or die, or can cause DNA mutation of the host cell. Mycoplasmas attach to host cells with a tiny arm coated in protein which attaches to the protein coating of host cells. For this reason, antibiotics like tetracycline, which are classified as "protein synthesis inhibitors" are often used against mycoplasma infections. While these antibiotics may block this protein attachment and very slowly starve it from the nutrients it needs from host cells to thrive and replicate, it still takes a healthy immune system to actually kill the mycoplasma for good.

Mycoplasmas are highly adaptable to changing environments and can move anywhere in the body, attaching to or invading virtually any type of cell in the body. The mycoplasma adhesion proteins are very similar to human proteins. Once adhered to the host cell, the mycoplasma can completely mimic or copy the protein cell of the host cell.

Mycoplasma can also attach to or invade immune system cells, like the very phagocytes (natural killer cells) that are supposed to kill them. Inside these phagocytes, they can be carried to new locations of inflammation or disease - hidden away like a spy who has infiltrated the defending army. When a mycoplasma attaches to a host cell, it generates and releases hydrogen peroxide and superoxide radicals which cause oxidative stress and damage to the surrounding tissues. 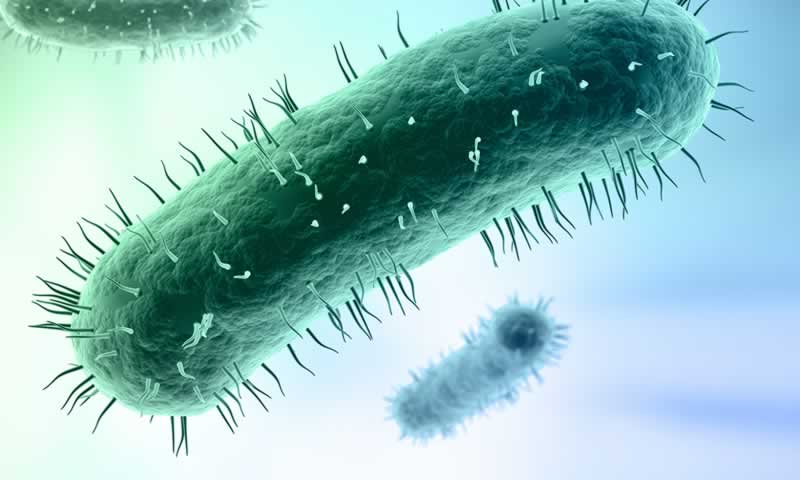