Mucoid plaque is a term used by many holistic doctors and researchers to describe the uniform rubbery layers of mucous and rotting food which compact themselves year after year along the entire length of the digestive tract. (Anderson).

Mucoid plaque is formed as the intestine keeps producing mucous as a normal response to an irritant: undigested food.   Food is not supposed to just sit there and rot. We’re only supposed to store three meals (Jensen). But most people store nine, twelve, or even more meals before one comes out. This increased transit time is irritating to the intestinal lining.

Mucous is not powerful enough to move the toxic, enzyme-less sludge of nutrient deficient foods we eat. But the body keeps on valiantly trying, and more and more mucous is constantly being produced. Eventually the mucous becomes matrixed with the most indigestible elements, like trans-fatty acids from the crisps and chips and other pre-prepared foods. This goes on day after day, week after week, month after month, and the layers become thicker and harder and the colon grows in diameter. When this happens, we absorb fewer and fewer nutrients and we lose more and more water and minerals.

For more information on foods that contain enzymes, follow this link to Foods To Beat Cancer 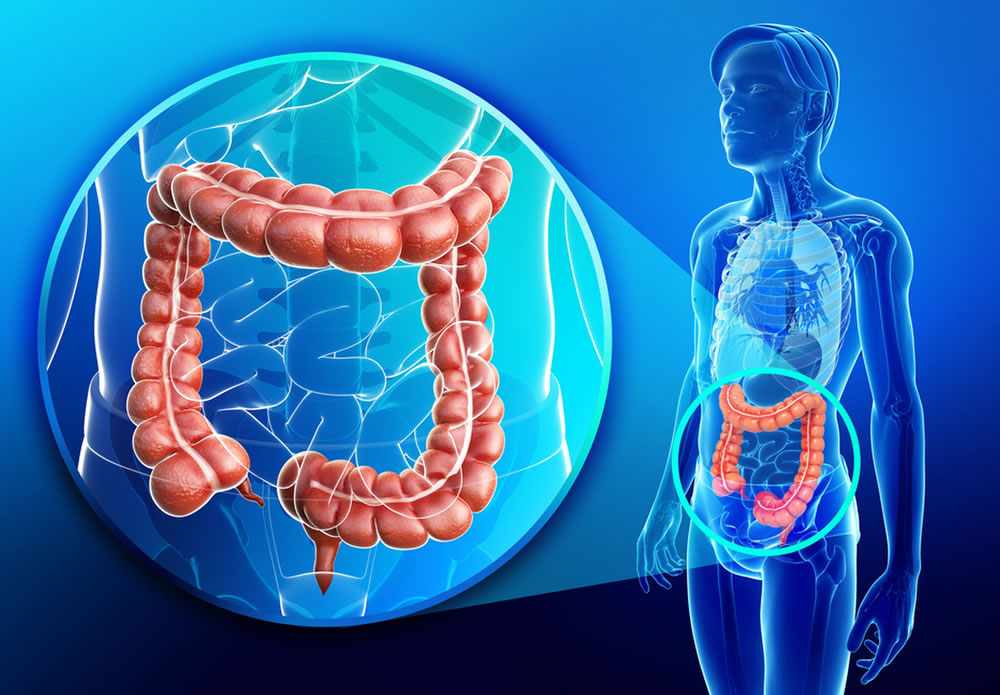