As you’ve undoubtedly noticed, the desire to eat is an authoritative one. A basic primal instinct, appetite is among the most powerful human desires. It has served us exceptionally well for many thousands of years. As soon as the body begins running low on nutrients to fuel movement or rebuild body tissue, it sends a chemical signal from the brain to induce appetite, resulting in the consumption of food and an influx of nutrients (or so that’s the plan). However, the “hunger signal” will remain active until adequate nutrition has been garnered. Only required nutrients can turn it off; calories have no bearing. Therein lies the problem.

Using white bread as an example, a whole loaf could be consumed, and while the stomach would be filled physically with the volume of the bread, the chemical hunger signals from the brain would continue. As such, the desire to eat would remain strong. Of course, this inherently leads to the overconsumption of food and therefore directly translates into body fat gain. With the acquisition of body fat comes the increased risk of myriad serious health concerns and a variety of diseases. Those who carry more body fat than is ideal increase their odds of developing type 2 diabetes, arthritis, osteoporosis, cardiovascular diseases and even types of cancer.

We are living in a very strange time, a time in which people who are overweight or obese can be (and most likely are) malnourished. Yet how can it be that a person who eats an inordinate volume of food can show signs of malnourishment? After all, isn’t food synonymous with nourishment? The more food we eat, the more nourishment we acquire, right? No. Unfortunately, that’s no longer the case. Yet not more than 50 years ago, being overfed yet undernourished would have been a strange paradox. Now, however, it’s the rule, not the exception. What has happened over the last 50 years that’s precipitated this shift?

It all starts with the earth

Food is really little more than a median for soil-based nutrients. Drawing from the earth, nutrients inherent to fertile soil transform into plant matter. Now biologically usable by animal and human alike, this nutrient-infused plant has transformed compounds from the soil into digestible sustenance for its consumer. Plants grown in nutrient-rich soil serve as a vessel by which nutrition is transferred to whomever, or whatever, eats them. This being the case, it is also true that very few nutrients exist in plants that have been grown in over-farmed soil. Those crops are simply void of nutrients that have been extracted by numerous plants grown on the same lot of land previously, each one of lower nutritional value than the one before.

Arable land is scarce. According to the Food and Agriculture Organization of the United Nations, as of 2005, only 19% of the United States’ total land mass was considered suitable for growing food. In 2003, only 5% of the land in Canada was considered suitable for growing food. Of that, only a fraction is considered to be fertile and therefore nutrient-rich. That’s lower than most countries, but keep in mind that much of Canada is covered by ice and therefore is not hospitable to cultivation. But what is deeply concerning is the rate of decline in available growing land. In 2009, the percentages of arable land in the United States and Canada were 18% and 4.5% respectively. One can only assume that it has continued to decline.

You might assume that a red flag would go up and we as a nation would take a collective stance and pledge that, since we consider the health of our citizens a top priority, we will take proactive measures to ensure our dwindling supply of arable land is being preserved. But we haven’t. In fact, our irreplaceable resource is contenting to be gobbled up by animals.

Animal agriculture: the number-one reason for obesity in North America

Even without eating animal products, simply the production of them precipitates a serious health concern. Seventy percent of the little arable land we have retained is not being used to grow food for us, but rather for animals. Of course, the animals are being raised for our consumption, but this type of agriculture results in a significant loss of energy and is an astonishingly poor use of arable land. Using a cow as an example, for every 16 pounds of grain fed to one, we only get one pound of meat in return. Of course, a large amount of that loss is burned up by the cow’s movement, digestion, heat expulsion and bodily functions. But the majority simply ends up as manure. Effectively, we are literally turning one of our countries most valuable resources into manure.

As clearly as the cause can be identified, the solution presents itself. A diet based on whole plant foods, not merely supplemented with them, is the answer. Not only will basing your diet on nutrient-rich plant-based whole foods dramatically reduce your risk of disease, turn off your hunger signal (and cravings), boost your overall health and allow you to mentally and physically outperform those who are malnourished, it will help preserve the environment. The environment will return the favor by ensuring there’s sufficient arable land in which to grow nutrient-rich food. The cycle is complete.

By basing your diet on such foods, you’ll also be supporting companies that actively participate in sound farming practices and therefore preservation of one of our nation’s most valuable resources.  The additional benefits of course are GOOD HEALTH.  Eating a Whole Food Plant Based diet, rich in the colours of the rainbow, removing foods, using our 5-in-5-out Plan that cause food cravings and other health imbalances and choosing instead to EAT TO LIVE.and not to LIVE TO EAT 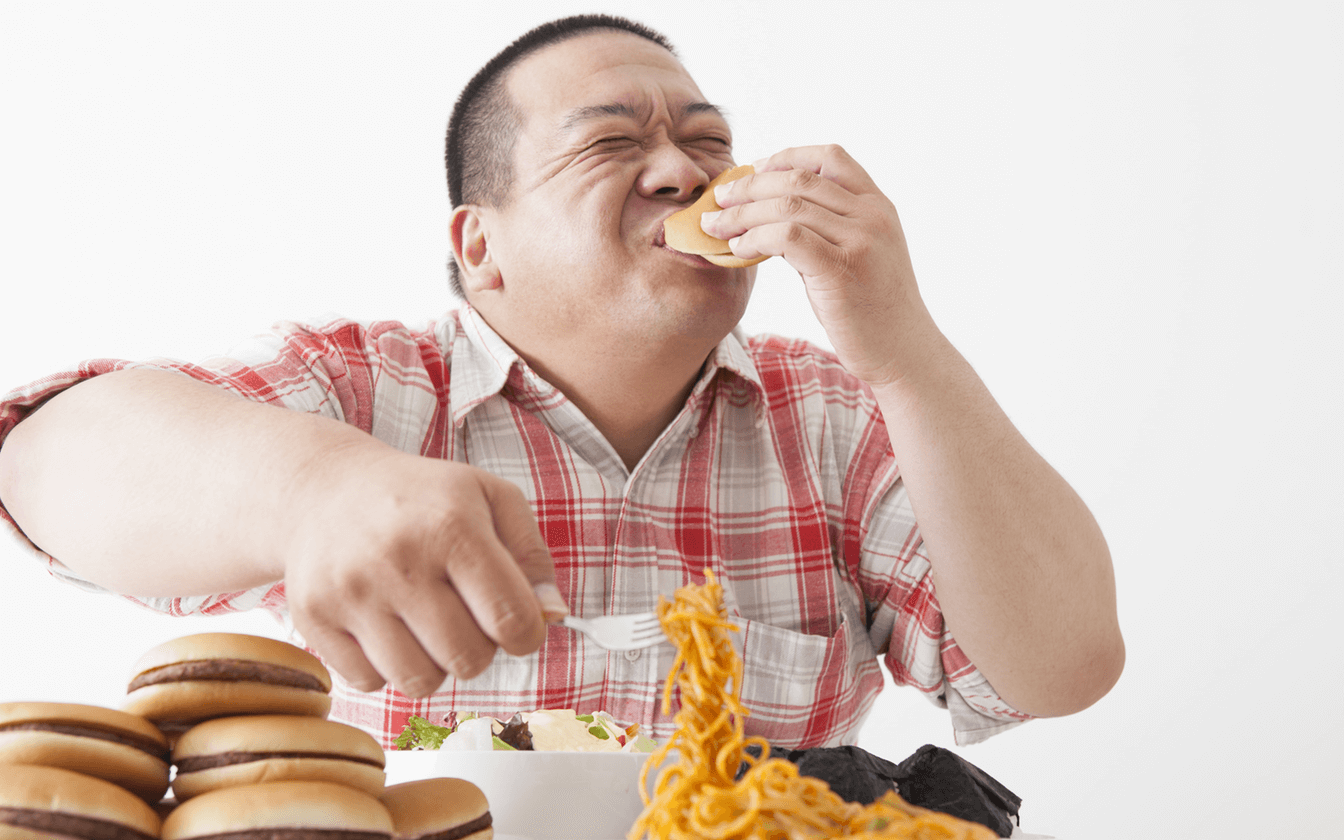