Smoking and other airborne toxins can damage the lungs.  Smokers are easily identified by a characteristic cough that inevitably presents itself, after a long period of smoking.  The lungs will become completely tar-coated within a few years of smoking.  These blockages can result in severe chest pain and a disrupted balance of cells, which may contribute to the formation of carcinogenic cells in the lungs throat and mouth.

One of the main reasons smokers continue to smoke is nicotine, a chemical in cigarettes that causes addiction. Over time, the body gets used to having nicotine, but there’s a catch. The more you smoke, the more nicotine you need to feel “normal.” When the body doesn’t get nicotine, it can cause symptoms of withdrawal including:

Whilst undergoing a Lung Cleanse, it’s important to eliminate stress and avoid eating processed foods (white flour, sugar as well as dairy) as these foods stimulate the production of mucus in the body.

To clear the lungs from toxins, certain compounds in food can protect the lungs to a small extent, but will clean out the lungs once you stop smoking. Passive smokers can clean their lungs from 2nd-hand smoke as well as polluted air.

Steps you can take to assist your Lung Cleanse

Oxygen is, by far, the most vital component humans need to live. We can go weeks without food, days without water, but only a few minutes without air. To get the most out of oxygen, it’s imperative our lungs are functioning properly. Every cell in the human body requires oxygen and, although it seems like an autonomous function, deep breathing exercises can be done to help clear out toxins that may have built up in the lungs which can help improve lung performance and clear airways. Deep breathing gets more nourishing oxygen into your body. Blood that is rich in oxygen will help you feel better, and give you more energy. Deep breathing also reaches the deepest depths of your lungs, and helps to expel and break up residue.

Find a relaxing and quiet place to sit down. Close your eyes, and begin by breathing in deeply through your nose from your belly up. Count to five, inhaling the entire time. Even when you think you can’t inhale any more, try to squeeze a little more air in. Allow your lungs and stomach to fully inflate. This enables oxygen to reach the deepest depths of your lungs to inflate all the alveoli and break up any toxins and pollutants that may have accumulated. Hold your breath for several seconds and then exhale over the course of another five count. When you think you can’t exhale any more, keep blowing from the deepest depths of your lungs and stomach! You should feel your chest and abdomen flatten inward. Repeat this breathing exercise 9 times. Performing this exercise on a daily basis will not only help cleanse your lungs, but it also helps relieve stress. It won’t take long before you notice positive improvements!

Although the lungs are not muscles, they can be exercised. Failing to exercise the lungs can impact the respiratory system. Related muscles, and even the rib cage, can become stiff and lead to reduced elasticity in the lungs, which furthers shallow breathing. Air can remain in the tissues of the lungs and become stale, hindering fresh oxygen from finding its way into the bloodstream.

Those who exercise, especially athletes, often have larger than average lung capacities as a result of taking deeper breaths more often. Why? Because deep, rhythmic breathing expands the diaphragm muscle and the air pockets within the lungs. This allows for more oxygenation of the cells within the body which improves health, helps all the body’s systems perform better, and even can provide you with more energy. Deep breathing actually helps to stretch out the torso, you needn’t look any further than at the Olympic swimmers who typically have very large torsos to see this in action. Humans need oxygen for complete cell development. It’s impossible to be healthy if you’re not getting enough oxygen.

Taking deeper breaths that utilize the full capacity of your lungs helps cleanse the lungs and provides your body’s cells with more nourishing oxygen. Poor breathing allows toxins to accumulate, robs energy and negatively affects mental alertness. Daily breathing exercises are a vital way to keep the body clean, and provide your inner systems with the necessary oxygen to operate at optimum capacity. Proper lung function is especially important when working out because your body uses the oxygen as a source of energy. Less than adequate lung function when working out can cause a significant reduction in the amount of intensity and time your body can exercise. Adding deep breathing exercises to your daily routine to cleanse your lungs will balance and help your body. Remember, small changes add up to big improvements! 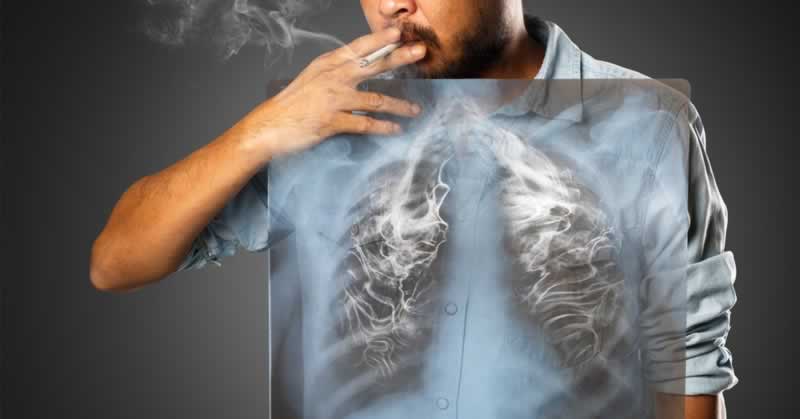