Iodine is a trace mineral which is crucial for the synthesis of thyroid hormone. It also appears to modulate the effect of estrogen on breast tissue. Two main forms of iodine are available which appear to have different effects on the body. Elemental iodine primarily exerts its effects outside the thyroid, namely on breast tissue. Iodine complexed with sodium or potassium for instance, is known as an iodide. Iodide complexes exert a stronger effect on the thyroid gland.

A deficiency of this nutrient is the most common cause of preventable mental retardation.

The following are the primary uses of iodine.

A wide spectrum of conditions may result from a deficiency in iodine, which may include:

There are several foods that block iodine utilization and can lead to deficiency.

These are known as goitrogens and include:

Adverse reactions have occurred with pharmacological doses including:

We don’t need a lot of iodine; recommendations are expressed in micrograms (a microgram is one-millionth of a gram).  Without adequate iodine, however, babies’ brains don’t develop properly, children and adults can become hypothyroid, and pregnancies are more likely to end in miscarriage and stillbirth.  Iodine is used by the thyroid gland to make thyroid hormones and is essential for the thyroid gland to work properly.

Foods that are high in iodine include iodized salt, dairy products (because of iodine in animal feed and iodine in the disinfectant that is sometimes used on milking machines), eggs, seafood, and some breads.  As our program is based on a Whole Food Plant Based Diet, you need to be aware of the possibility (vegan OR NOT) that you might very well be deficient in this vital trace mineral.

Most fruits, nuts, and vegetables are low in iodine, although their iodine content varies depending on the soil they’re grown on and irrigation and fertilization practices. Vegetarian and nonvegetarian diets that exclude iodized salt, fish, and sea vegetables have been found to contain very little iodine.  A recent study found that vegans in the Boston-area had lower iodine intakes than non-vegetarians.  Similar results have been reported for vegans in Sweden, Germany, and the United Kingdom. 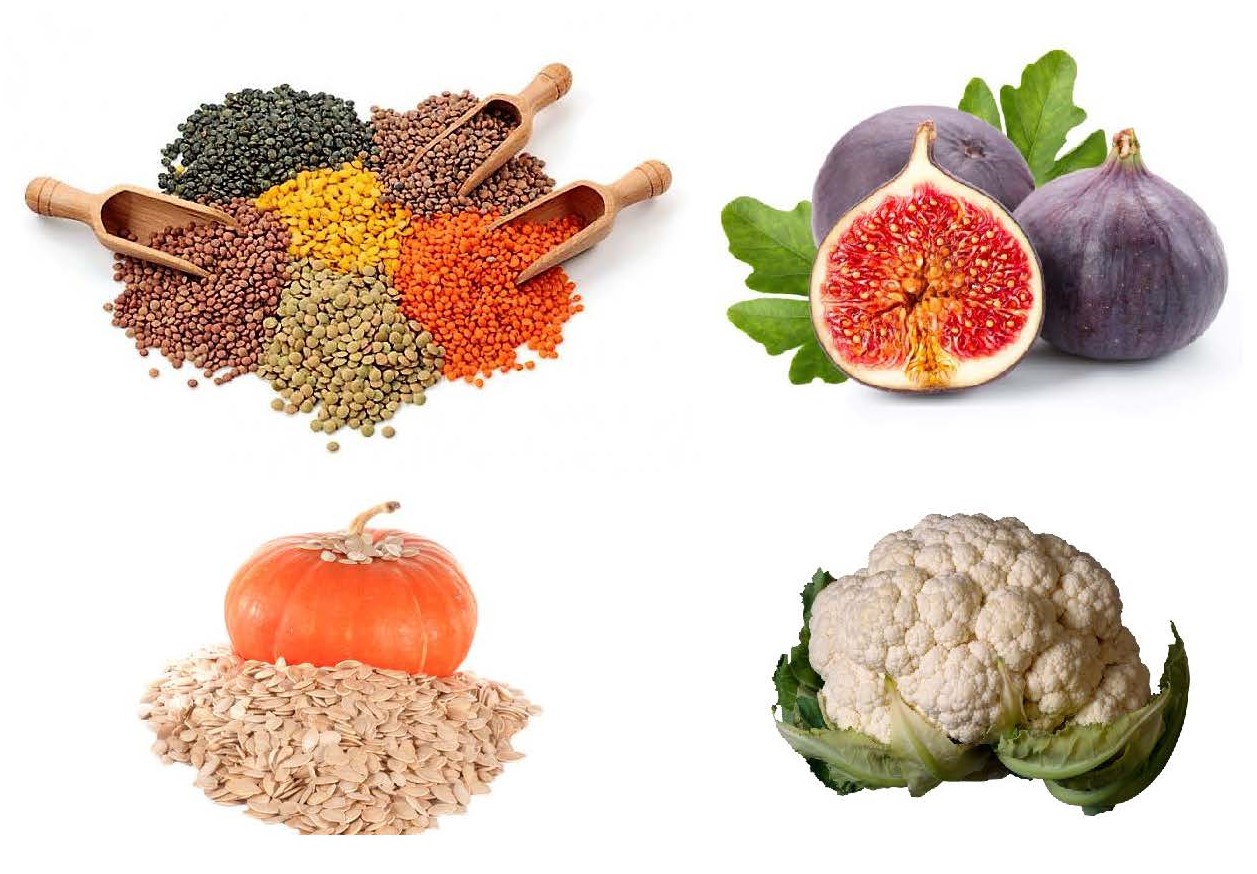 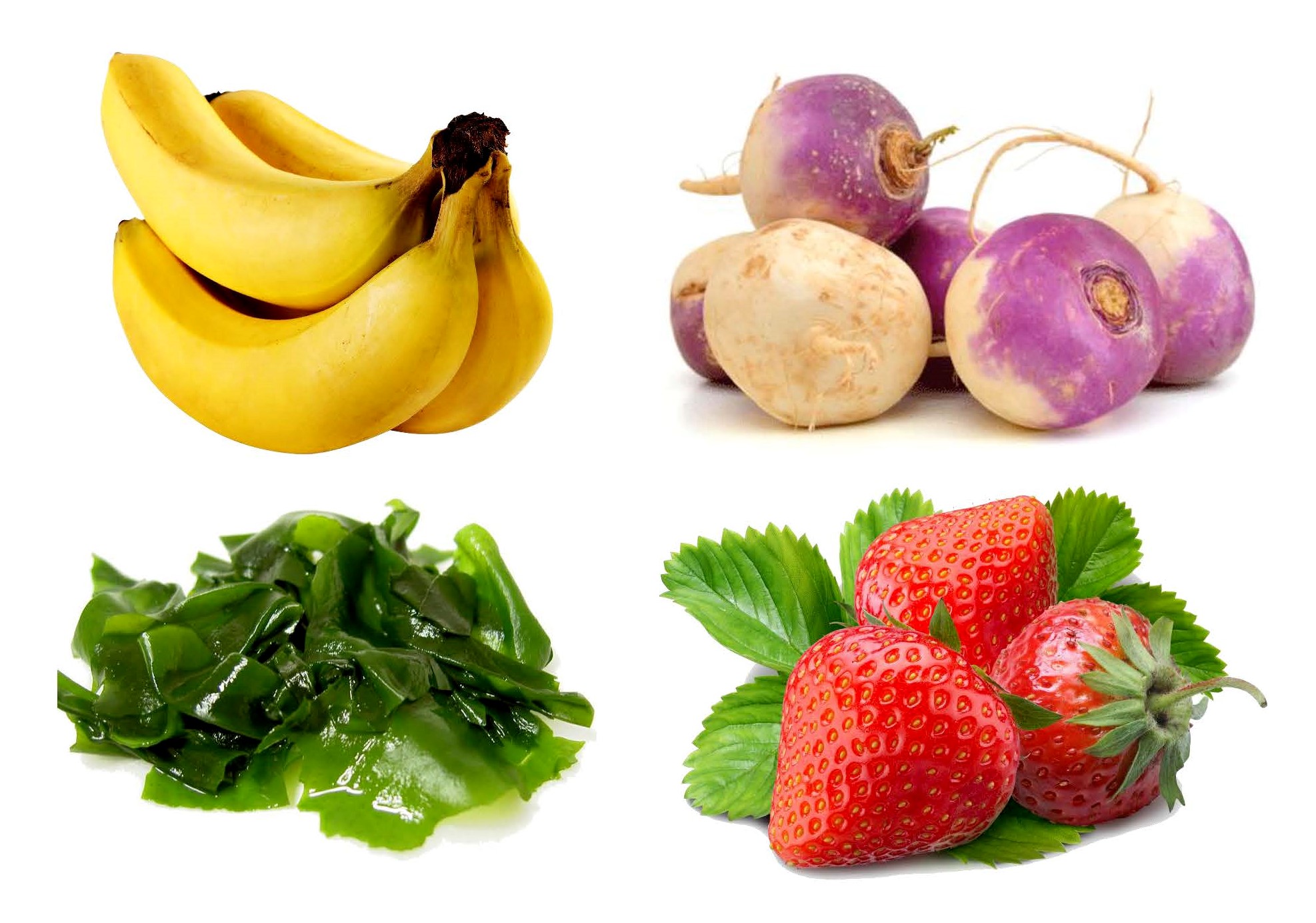