Mitochondria generate electricity and energy in the human cell. When the generator is turned off, the name of the disease is cancer. These cells then cannot produce energy through oxidation. An emergency chain reaction subsequently is to generate energy through fermentation.

Sugars and foods are burnt for energy. We oxidise to live. Burning is the same as oxidising. Breathing is oxidising. Our bodies are conductive which means a current can run from one place to another. Salt conducts electricity. There are self-correction programs in the body to balance the self-correct function with positive feedback systems that create the flow.

Imagine that the body is a pool of water and if the pH is too low, you have to put in chlorine (which is alkaline) to raise the pH to prevent the pool from turning green. If the pH is perfect, the water is fine and beautifully clear and blue. If not, the balance and colour changes.

Oxidising and an explosion both work through an oxidative process. Chlorophyll (the green in plants that you eat) is also an oxidant. Lye is also an oxidant (although highly alkaline). The difference between them is the force (strength) of the explosion. According to studies done, the oxidation potential of UNA3™ Drops is 0.92 volts. Cells are normally oxidising at 1.3 volts (constantly oxidising oxygen) allowing combustion. Science says we generate 100mV energy from ATP, but not from only one cell. It is a 100mV from 100 trillion cells that work together to provide electric energy to the whole in order for you to lift your hand/arm, for example.

That is how we transfer energy from one person to another, by “laying the hands on”.

Ozone oxidises at 2.1 volt where H2O2 (hydrogen peroxide) is at 1.7 volts also a strong oxidiser. It turns white against a wound, because its oxidation is stronger than the cells. Oxidisers attract electrons. Anti-oxidants give off electrons (electrons are the bodies’ currency for trade).

Doctors say oxidants (free radicals) age you and cause harm… a theory that has never been scientifically taken past a theory… the opposite is actually true.

Free radicals help people live longer… why is this not logical. It is all a matter of balance. Free radicals are something like electricity. One should not have too much or too little. Understanding that all things (even “natural and good” things) in excess can be toxic. To illustrate this by an example of people who are obese, they should not take any artificial anti-oxidants because they are not oxidising efficiently, thus energy is not conducted effectively and they retain weight. An anorexic person should take anti-oxidants because they are oxidising more than they are putting in, thus losing weight.

Furthermore, salt is conductive and increases electricity. Sugar is an electrical resistor. It is carbon (carbohydrates – hydrates=water, carbon = coal) An example is to put a block of coal into a stove – it burns and you get fire – then there is carbon oxidation. What happens is that people eat carbohydrates and sit and watch television, the carbon is a resister and one feels tired. There are no cables in the body for electricity. There are vortexes, where chemistry is not the force, it is the result. The oxygen requirement will drive the body for security reasons to ensure oxygen is supplied to the brain thus often the heart rate goes up and the blood pressure goes up to maintain oxygen to the brain.

Sugar reduces conductivity. When we eat sugar we have to do physical work to burn it. If you don’t burn it, it becomes a resistance in the system. The pH lowers, bacteria and other organisms automatically become opportunistic because of the environment/terrain change. Anti-oxidants then further retard oxidation. The sugar levels go up and the body pushes insulin up to balance blood sugar levels. So if the cells cannot oxidise, it becomes toxic inside them. Anti-oxidants prevent the body from burning these toxins. The body then locks the debris into fat cells as the body cannot cope with toxins in the blood stream.

Our bodies are up to 80% water. There are 5-6 litres of blood in an 80 “litre” person. Deduct 6 litres and you are left with approximately 74 litres. Interstitial tissue then receives this toxicity so that the pH stays 7.35-7.41 in blood. The tissue thus not at a healthy pH becomes vulnerable to pathogenic overtake. When fat is reduced through weight loss, the toxins are released in to the blood with a consequence naturally of experiencing anxiety from years of bad food and drink and lifestyle which come out at once. Artificial anti-oxidants then further prevent combustion.

Sugar increases energy but only if you are exercising. You can only lose weight if you are oxidising. The cells transmit energy and information simultaneously. Each cell is a battery transmitting millivolts all over the body combined to provide electric energy to the whole. Drinking UNA3™ Drops removes electrons from pathogens at the acidic pH level where pathogens thrive and with the mineral herbal combination it increases cellular conductivity again restoring health through a gentle oxidation process. It removes dirt through oxidation and exchanging electrons off pathogenic organisms. In our balance restoring protocol, and mineral rehydration intake, internal, vital conductivity is increased and electricity can flow easier again, improving the electron transport chain within each cell as part of the citric acid cycle natural to healthy cell function. Blood looked at through a dark field microscope when sticking together shows improved fluidity in less than 30 minutes from drinking UNA3™ Drops because of increased transcellular electricity through the cell membranes.

Unlike antibiotic, which enters the bacterial cell and poisons it, killing it from within, UNA3™ Drops breaks the cell wall through oxidation that causes bacterial cell wall to break apart, a process the immune system uses inherently. It oxidises viruses through the virus capsid. Viruses multiply faster than one’s defence cells, which is why the oxidation support of a protocol is effective to assist the body in getting on top of the pathogenic challenge. With the patented formula of health supporting herbal components, the body is naturally returned to homeostasis by the activation and facilitation for toxin reduction through oxidation and improved waste elimination.

If you drink UNA3™ Drops at low doses and you feel nauseous, you should check for intestinal worms such as the Ascaris lumbricoides, which would not be killed by low dose oxidation, but the worms certainly don’t like it. Feeling bilious following a standard dose of UNA3™ Drops can result in the worms pooing in the gut and that faecal matter causes upsets in the system. Having these worms in the gut results in them degrading polyunsaturated lipids that cause serum MDA – (serum malondialdehyde) well noted in studies cited and published in the world Journal of Gastroenterology. They would also cause anxiousness (in for example children with hyperactivity – check for worms)

As mentioned, if you are experiencing nausea, please visit our Parasite Cleanse page and read more information of Parasites - "Uninvited Guests", here. 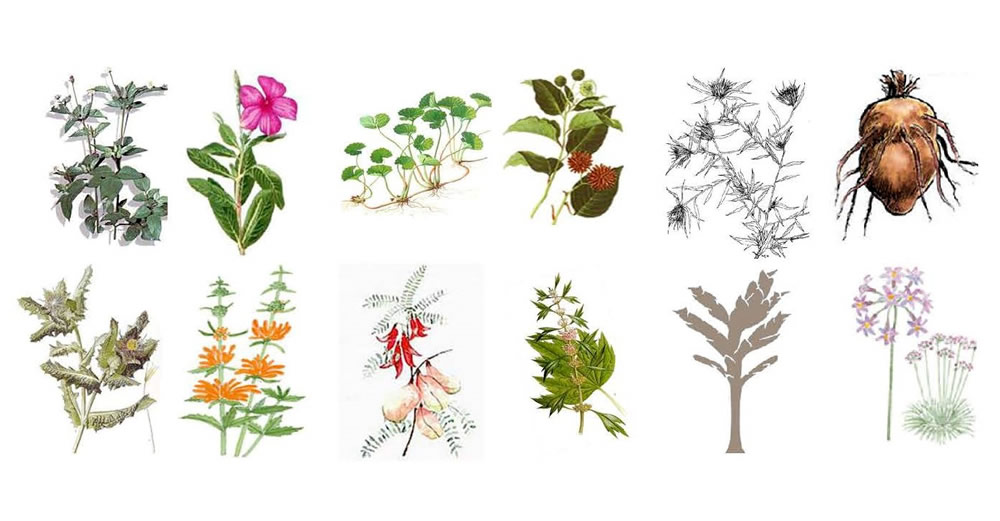 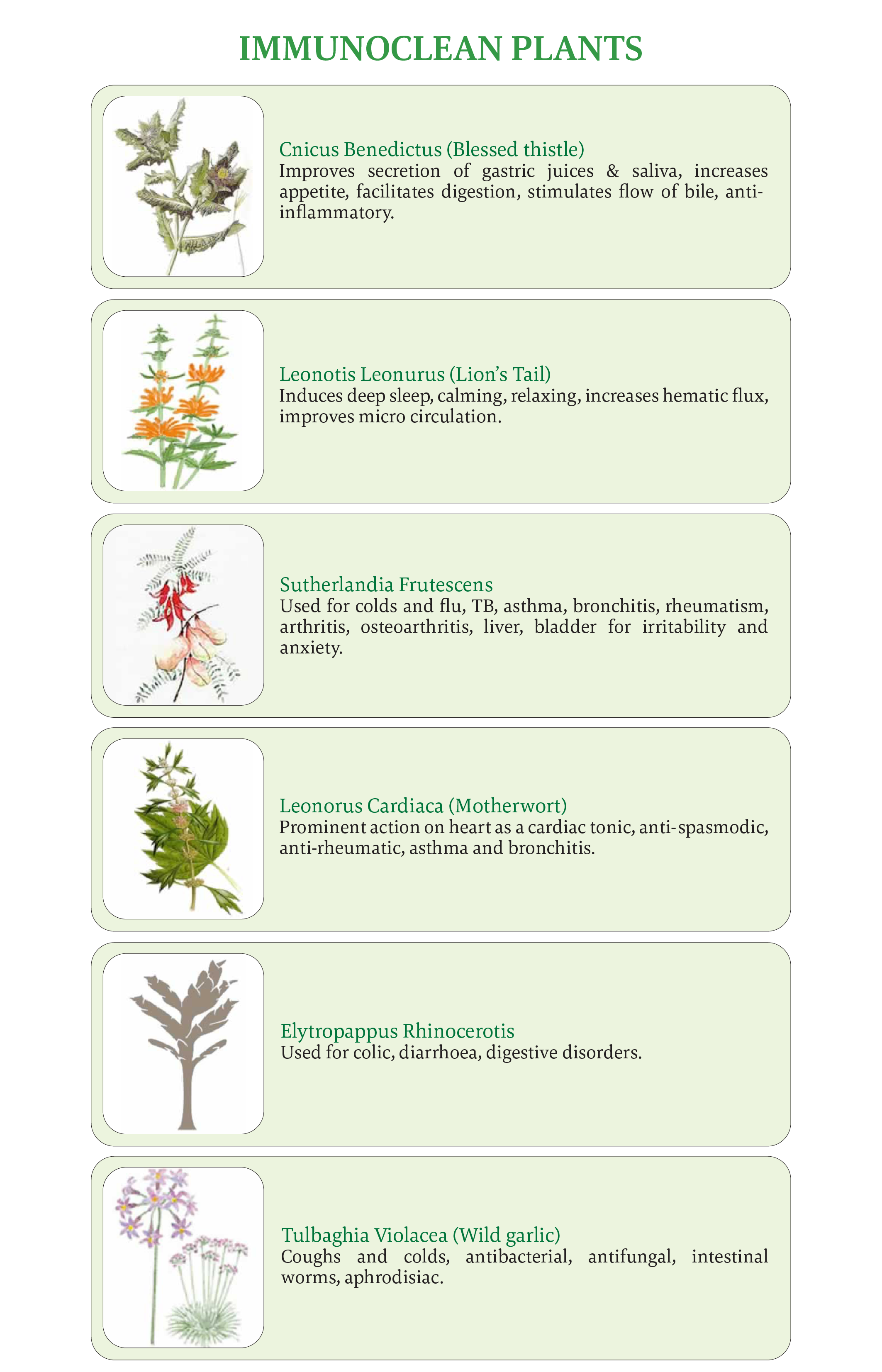