How Humic Acids Work Inside and Outside The Body

Humic acid is taking skincare back to nature. One of the principal components of humic substances, the humble humic acid gets its start as the product of decaying organic matter. It might sound a little unappealing, but from there, humic acid has nowhere to go but up.

Humic acid and its closely related cousin fulvic acid are starting to gain traction in the Western world, and their benefits don’t only help humans. Plants, farm animals and people alike get help from humic acid. Get a little dirty and learn more about how humic acid and humic substances work for you inside and outside of your body.

Humic acid starts its life as decaying organic matter and, potentially hundreds of years later, it gives back to the Earth from whence it came. Humic and fulvic acids are often used as plant fertilizer to encourage growth and stamina in crops. And since humic substances – the soil, peat and coal that humic acid is extracted from – is ubiquitous, it’s a readily available source. And since they’re natural substances and not synthetically produced, their extraction is relatively straightforward and inexpensive.

According to a review published in the Journal of Applied Biomedicine, approximately 80 percent of the total carbon on land and 60 percent of the carbon dissolved in bodies of water is made up of humic substances. “Humic substances have important roles in soil fertility,” the review claims “and are considered to have primal relevance for the stabilization of soil aggregates.” Humic substances and humic acid have been helping things grow for a long time.

The review claims that humic substances significantly influence the quality and productivity of the soil they are in. They integrate iron into chelates, which make it available to plants. They can also boost the quality of soil when it’s deficient in organic matter.

The same review in the Journal of Applied Biomedicine highlights how humic acid can be used in industry as well. It’s been used to to control the setting rate of concrete in large-scale building projects. It’s been used to prepare leather, as a dye, a tanning agent and a solution to finish leather. It’s been used in woodworking as a natural indigo color to dye veneer and as a component of water-soluble stains.

It’s found its way into the ceramics industry via additives to enhance the strength of unprocessed ceramics, to improve casting properties, to color clay tiles and in the preparation of earthenware. Humic materials are used in the paper industry as part of the production of electrical conducting sheets, high tensile strength paper and in the paper recycling process. Humic acid is an ion charger, a source of synthetic hydrocarbons and fuel oils, and a uranium extractor.

It’s no surprise, then, that these all-natural acids have their place inside our bodies as well.

Though there’s not enough evidence to know exactly how well humic and fulvic acid supplementation works in humans, it’s been used for centuries in China for diseases related to immune suppression. Humic acid is taken to stimulate the immune system and treat strains of the flu and other viral infections.

Humic acid and fulvic acid applied topically to your skin can benefit it too. Humic acid’s natural anti-inflammatory and antioxidant properties can be especially helpful in the treatment of skin conditions like contact dermatitis, eczema, psoriasis and rosacea. A study on peat, a humic substance from which humic acid can be derived, published in the Journal of Cutaneous and Aesthetic Surgery showed that patients suffering from chronic hand dermatitis and psoriasis benefited from topical treatment. After daily application, they reported relief from the itching and inflammation that makes those conditions so uncomfortable, as well as an earlier cessation of pustule formation. The study suggests that the “astringent activity of humic substances may be responsible for such an effect.”

Fulvic acid, another compound in humic substances, is also believed to have a significant impact on the signs of aging, like fine lines, wrinkles and saggy skin. A study from Laub Biochemicals Corporation concluded that after testing several applications of topical fulvic acid on skin, participants showed fewer visible wrinkles and an increase in skin tightness and firmness. 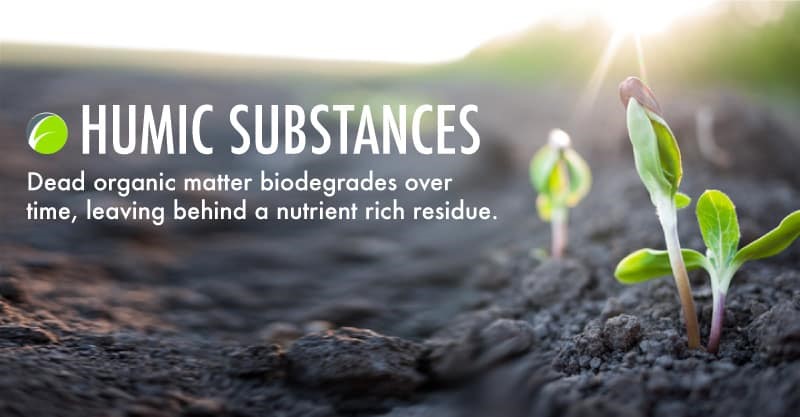 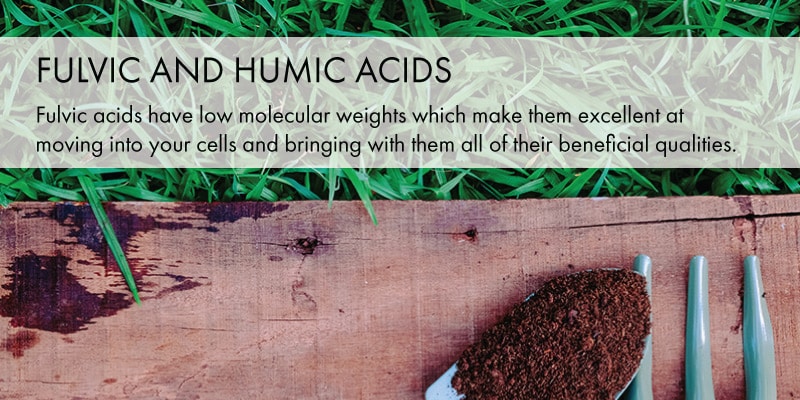 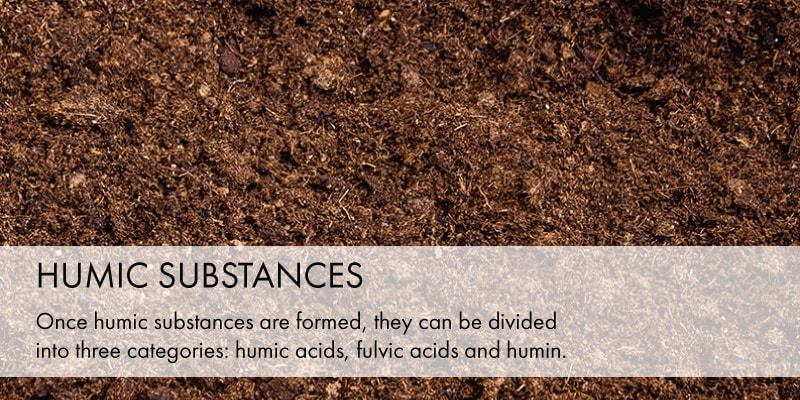 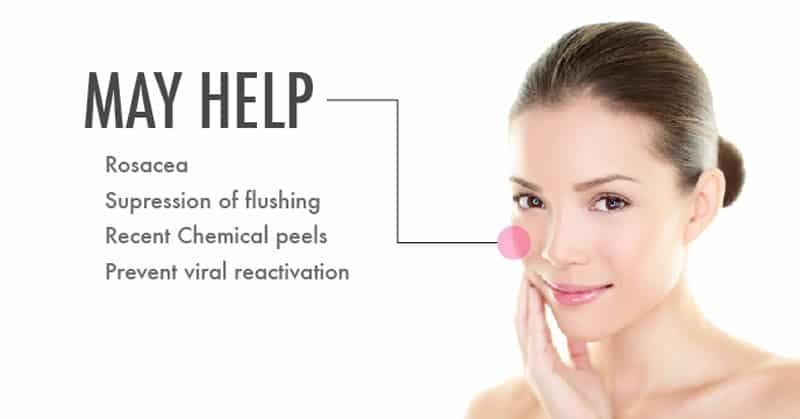