How Do Immune Cells Recognise Whom To Attack?

Our immune systems have evolved over a long period of time, adapting in a never-ending arms-race against infections and abnormal cells. Part of this evolution has been in the way that immune cells recognise that something is wrong. The simpler cells of our immune system automatically recognise invading bacteria, but to detect viruses and cancer cells the most specialised cells of the immune system, the B and T lymphocytes have evolved ways to learn and recognise new targets.

Imagine this as a border sentry guard; “passport please”, asks the lymphocyte. 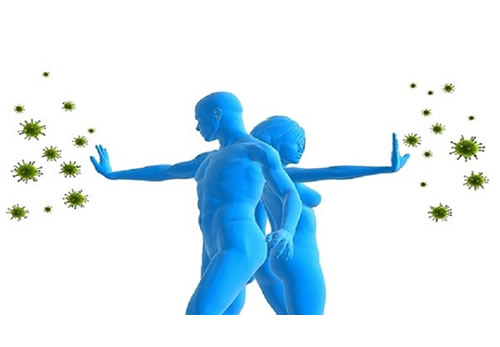 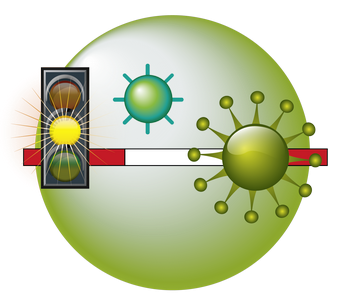