Health Benefits of Vitamin B3 Niacin

(*Controversial) – studies suggest that vitamin B3 (niacin) can help decrease insulin sensitivity, however, other studies find no difference.  Niacin has also been shown to help alleviate some of the destructive autoimmune reactions to type I diabetes, and further studies are being conducted to assess its efficacy.

Studies show that niacin reduces cancer risk via ensuring DNA integrity and maintenance, and through proper regulation of the tumour suppressor gene: p53.

Slow the progression of AIDS

An observational study has reported slowing the progression of AIDS and increasing survival with high doses of niacin.

People at Risk of a Vitamin B3 Deficiency

The body’s immune system creates a specific cytokine, interferon gamma, which breaks down tryptophan, a precursor of niacin.  Studies show that HIV patients who take increased levels of niacin slow the progression of AIDS.

Bran is a high food in vitamin B3 which is typically lost during the refining process.  anyone who eats high amounts of white bread, white rice, corn syrup, or other refined products will not receive adequate amounts of niacin.  Even though most of these foods are now fortified, it is STILL best to eat unrefined foods. 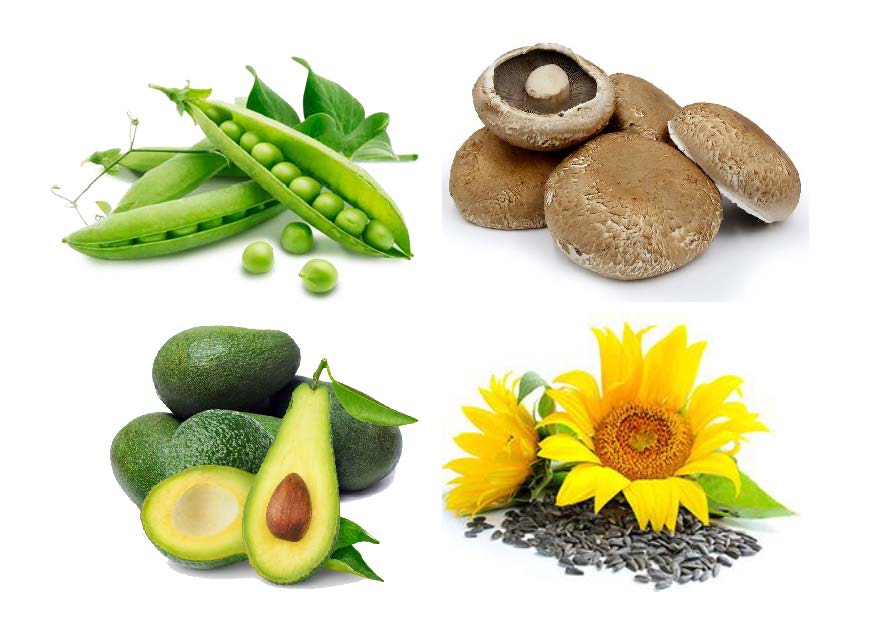