This Chinese plant is a small-leafed bush with multiple stems that reaches a height of some 3 meters. It is native to southeast China. The first tea plant to be discovered, recorded and used to produce tea three thousand years ago, it yields some of the most popular teas.

Green tea is made from the tea plant, Camellia sinensis, the same plant form which black tea is derived. Green tea is produced by lightly steaming fresh cut leaves. This process prevents oxidation which occurs in black tea production - a process that inactivates compounds known as polyphenols that are consequently found in higher concentrations in green tea.

The polyphenolic flavonoids present in green tea of interest are:

A typical cup of green tea contains 50 to 100mg of polyphenols, with EGCG having the highest concentration.

Green tea is considered safe and non-toxic when consumed regularly. It is important to note that a cup of green tea generally contains between 10-50mg of caffeine and over consumption of caffeine may cause irritability, insomnia, nervousness, and tachycardia. 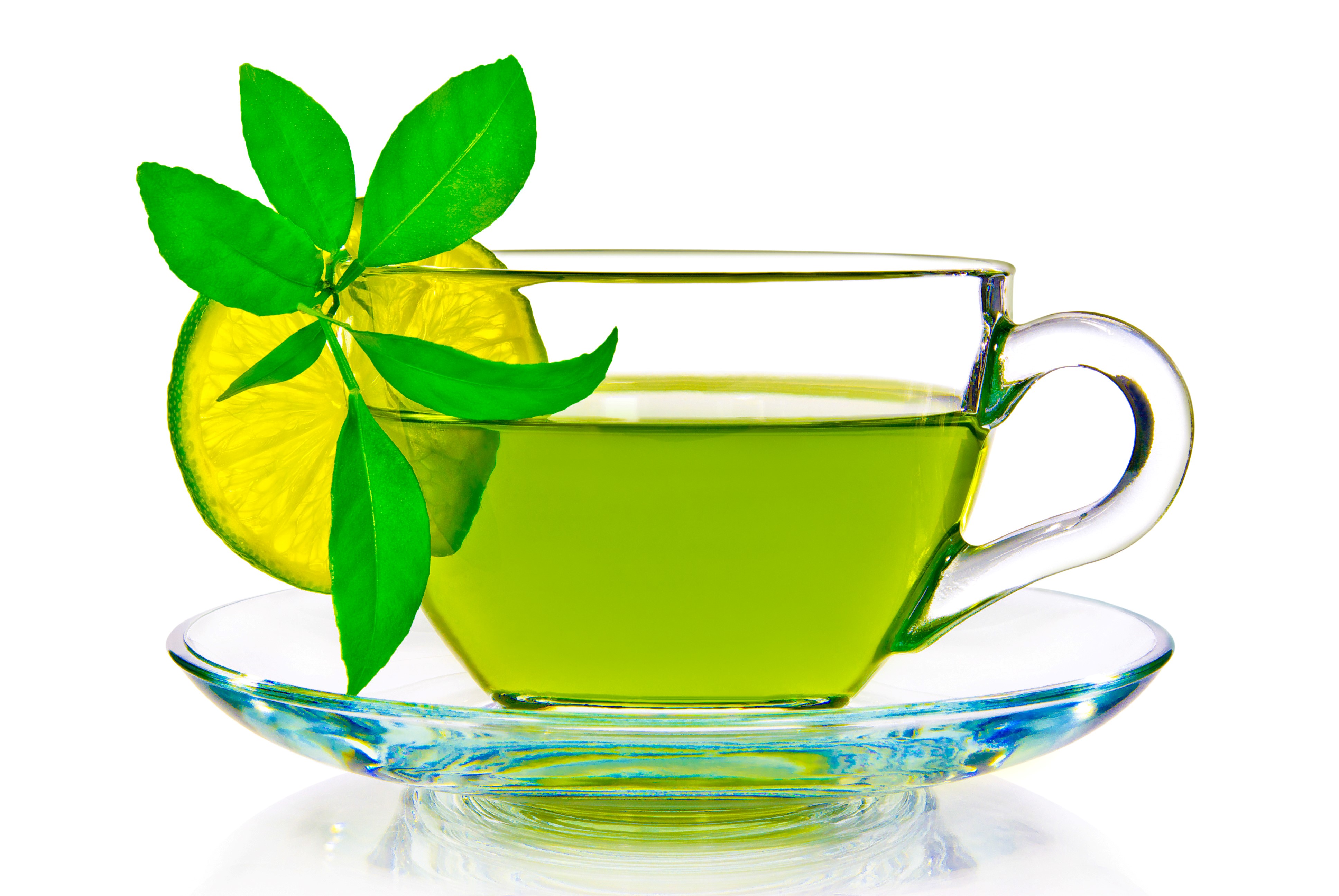