Please contact us for a consultation and tailored program relevant to your ailment, which will include nutrition, body cleansing, immune activation, and whatever else may be relevant.  Infectious mononucleosis, commonly known as glandular fever, is a viral infection that's caused by the Epstein-Barr virus.  The disease is characterised by a sore throat, swollen lymph nodes (usually in the neck) and extreme fatigue.  Young people aged between 10 and 25 years are most vulnerable to this infection. The treatment is to ease the symptoms, and the illness usually passes without serious problems.

How is Glandular Fever Contracted?

The infection is caused by the Epstein-Barr virus that's transferred from one person to another in saliva. Kissing is one obvious way by which the disease can be transmitted. But the infection is also spread via airborne droplets.  The incubation period from infection to when the symptoms first appear is between 30 and 50 days.

What are the Symptoms of Glandular Fever?

It's possible to become infected with this virus and to develop no symptoms. This is referred to as a subclinical infection.  Before the disease breaks out, one to two weeks may pass with symptoms that are similar to those of flu.

How Does the Doctor Make the Diagnosis?

The diagnosis is made on the grounds of the symptoms, blood samples and a throat swab.

Can I Exercise While I am Ill?

Theoretically, there's a risk of damage to the spleen while participating in heavy physical activities such as those involving body contact. Therefore, it's recommended not to exercise until four weeks after the disease has ended.

Because of the severe fatigue, it may take several months before the patient is perfectly fit again after glandular fever. But the majority of people recover much more quickly.

Glandular fever usually takes two to four weeks and resolves itself without complications. In about 3 per cent of all cases, it goes on longer. After having the disease, a person will have lifelong immunity to it so will not catch it again.

Possible, but rare, complications of glandular fever include the following:

How is Glandular Fever Treated?

There's no efficient treatment of infections caused by the Epstein-Barr virus other than to ease the symptoms.  Go To Epstein-Barr for more information and see the Treatment Plan here 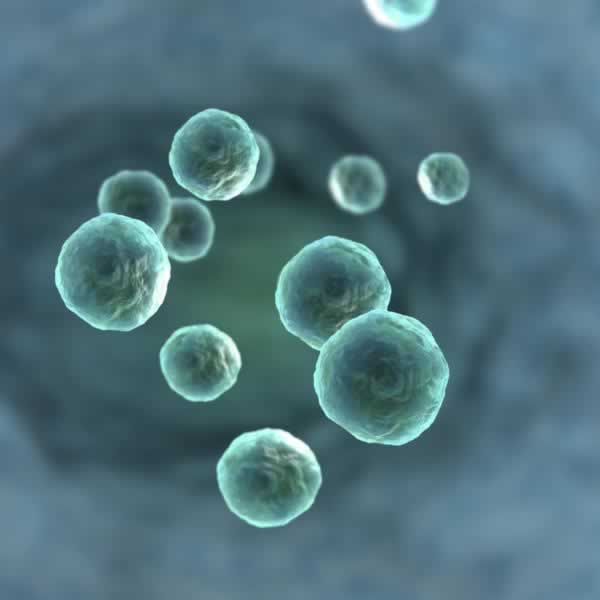