Diet changes are the cornerstone to treating Type-2 diabetes. Current diet recommendations require restricting portion sizes, measuring and weighing foods, and limiting the total amount of carbohydrate. However, evidence suggests that a different dietary approach may be more effective and easier to follow.

The evidence favoring a new approach came first from comparisons of various populations around the world. People whose diets were based mainly on plant-derived foods—that is, rice, noodles, beans, and vegetables—were less likely to develop diabetes, compared with people whose diets are fattier or centered on meatier dishes. For example, among people following traditional Japanese diets, diabetes was rare. Studies show that when people moved from Japan to the U.S. and adopted a Western diet, they were much more likely to develop diabetes.

These studies suggested that meaty, fatty diets cause the body to be more resistant to insulin’s actions.

"Diets based on whole plant foods can result in significant weight loss without any limits on portion size or calorie counting, because plant foods tend to be so calorically dilute. Here’s a 100 calories of broccoli, tomatoes, strawberries, compared to a 100 calories of chicken, cheese, or fish. People just can’t seem to eat enough to compensate for the calorie deficit.

And, most importantly, it works better. A plant-based diet beat out the conventional American Diabetes Association diet in a head-to-head randomized controlled clinical trial, without restricting portions, no calorie or carb counting. A review of all such studies found that individuals following plant-based diets experience improved reductions in blood sugars, body weight, and cardiovascular risk, compared with those following diets that included animal products.

And, cardiovascular risk is what kills diabetics. More likely to get strokes, more likely heart failure. In fact, diabetes has been proposed as a coronary heart disease risk equivalent, which means diabetic patients without a history of coronary disease have an equivalent risk to that of non-diabetic individuals with confirmed heart disease"

Throughout this process, we include the use of IMMUNOClean™ as a vital component towards the success of one’s health.  Before beginning any program, be sure you have consulted your DBM Physician / Practitioner.

Warning: Do not undergo any program if you are pregnant, without first consulting your DBM Physician / Primary Care Physician 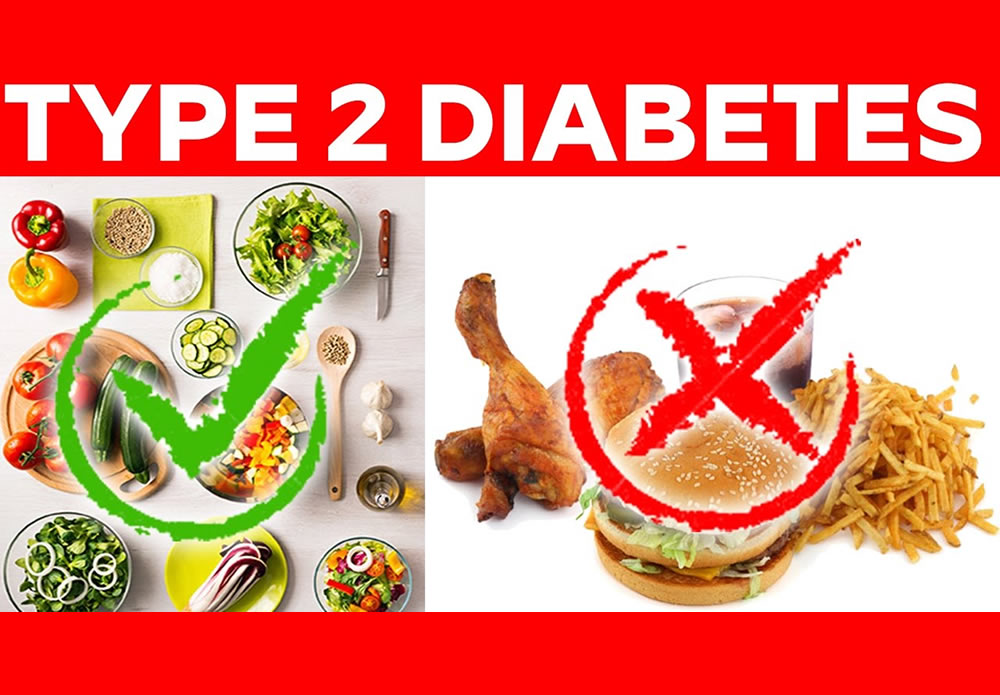