Beta carotene increases the number of infection-fighting cells, natural killer cells, and helper T-cells, as well as being a powerful antioxidant that mops up excess free radicals that accelerate aging. Like the other "big three" antioxidants, vitamins C and E, it reduces the risk of cardiovascular disease by interfering with how the fats and cholesterol in the bloodstream oxidize to form arterial plaques. Studies have shown that beta carotene can lower the risk of cardiovascular disease, especially strokes and heart attacks, giving scientific credence to the belief that a carrot a day can keep the heart surgeon away. Beta carotene also protects against cancer by stimulating the immune cells called macrophages to produce tumor necrosis factor, which kills cancer cells. It has also been shown that beta carotene supplements can increase the production of T-cell lymphocytes and natural killer cells and can enhance the ability of the natural killer cells to attack cancer cells

Beta carotene is the most familiar carotenoid, but it is only one member of a large family. Researchers believe that it is not just beta carotene that produces all these good effects, but all the carotenoids working together. This is why getting carotenoids in food may be more cancer-protective than taking beta carotene supplements.

The body converts beta carotene to vitamin A, which itself has anticancer properties and immune-boosting functions. But too much vitamin A can be toxic to the body, so it's better to get extra beta carotene from foods and let the body naturally regulate how much of this precursor is converted to the immune-fighting vitamin A. It's highly unlikely that a person could take in enough beta carotene to produce a toxic amount of vitamin A, because when the body has enough vitamin A, it stops making it.

A group of phytonutrients called bioflavenoids aids the immune system by protecting the cells of the body against environmental pollutants. Bioflavenoids protect the cell membranes against the pollutants trying to attach to them. Along the membrane of each cell there are microscopic parking spaces, called receptor sites. Pollutants, toxins, or germs can park here and gradually eat their way into the membrane of the cell, but when bioflavenoids fill up these parking spots there is no room for toxins to park. Bioflavenoids also reduce the cholesterol's ability to form plaques in arteries and lessen the formation of microscopic clots inside arteries, which can lead to heart attack and stroke. Studies have shown that people who eat the most bioflavenoids have less cardiovascular disease.A diet that contains a wide variety of fruits and vegetables, at least six servings per day, will help you get the bioflavenoids needed to help your immune system work in top form

This valuable mineral increases the production of white blood cells that fight infection and helps them fight more aggressively. It also increases killer cells that fight against cancer and helps white cells release more antibodies. Zinc supplements have been shown to slow the growth of cancer.

Zinc increases the number of infection-fighting T-cells, especially in elderly people who are often deficient in zinc, and whose immune system often weakens with age. The anti-infection hype around zinc is controversial. While some studies claim that zinc supplements in the form of lozenges can lower the incidence and severity of infections, other studies have failed to show this correlation. A word of caution: too much zinc in the form of supplements (more than 75 milligrams a day) can inhibit immune function. It's safest to stick to getting zinc from your diet and aim for 15 to 25 milligrams a day.

For infants and children, there is some evidence that dietary zinc supplements may reduce the incidence of acute respiratory infections, but this is controversial. The best source of zinc for infants and young children is zinc-fortified cereals.

This flavorful member of the onion family is a powerful immune booster that stimulates the multiplication of infection-fighting white cells, boosts natural killer cell activity, and increases the efficiency of antibody production. The immune-boosting properties of garlic seem to be due to its sulfur-containing compounds, such as allicin and sulfides. Garlic can also act as an antioxidant that reduces the build-up of free radicals in the bloodstream. Garlic may protect against cancer, though the evidence is controversial. Cultures with a garlic-rich diet have a lower incidence of intestinal cancer. Garlic may also play a part in getting rid of potential carcinogens and other toxic substances. It is also a heart-friendly food since it keeps platelets from sticking together and clogging tiny blood vessels.

A study found that children taking a half teaspoon of flax oil a day experienced fewer and less severe respiratory infections and fewer days of being absent from school. The omega 3 fatty acids in flax oil and fatty fish (such as salmon, tuna, and mackerel) act as immune boosters by increasing the activity of phagocytes, the white blood cells that eat up bacteria. (Perhaps this is why grandmothers used to insist on a daily dose of unpalatable cod liver oil.) Essential fatty acids also protect the body against damage from over-reactions to infection. When taking essential fatty acid supplements, such as flax or fish oils, take additional vitamin E, which acts together with essential fatty acids to boost the immune system. One way to get more omega-3 fatty acids in your diet is to add one to three teaspoons of flax oil to a fruit smoothie.  Natural sources of vitamin E are sourced from raw seeds, swiss chard, almonds (best source), kale, spinach.

Throughout this process, we include the use of IMMUNOClean™ as a vital component towards the success of one’s health.

Before beginning any program, be sure you have consulted your DBM Physician / Practitioner.

For more information on how to support the Immune System visit these pages: :

Warning: Do not undergo any program if you are pregnant, without first consulting your DBM Physician / Primary Care Physician 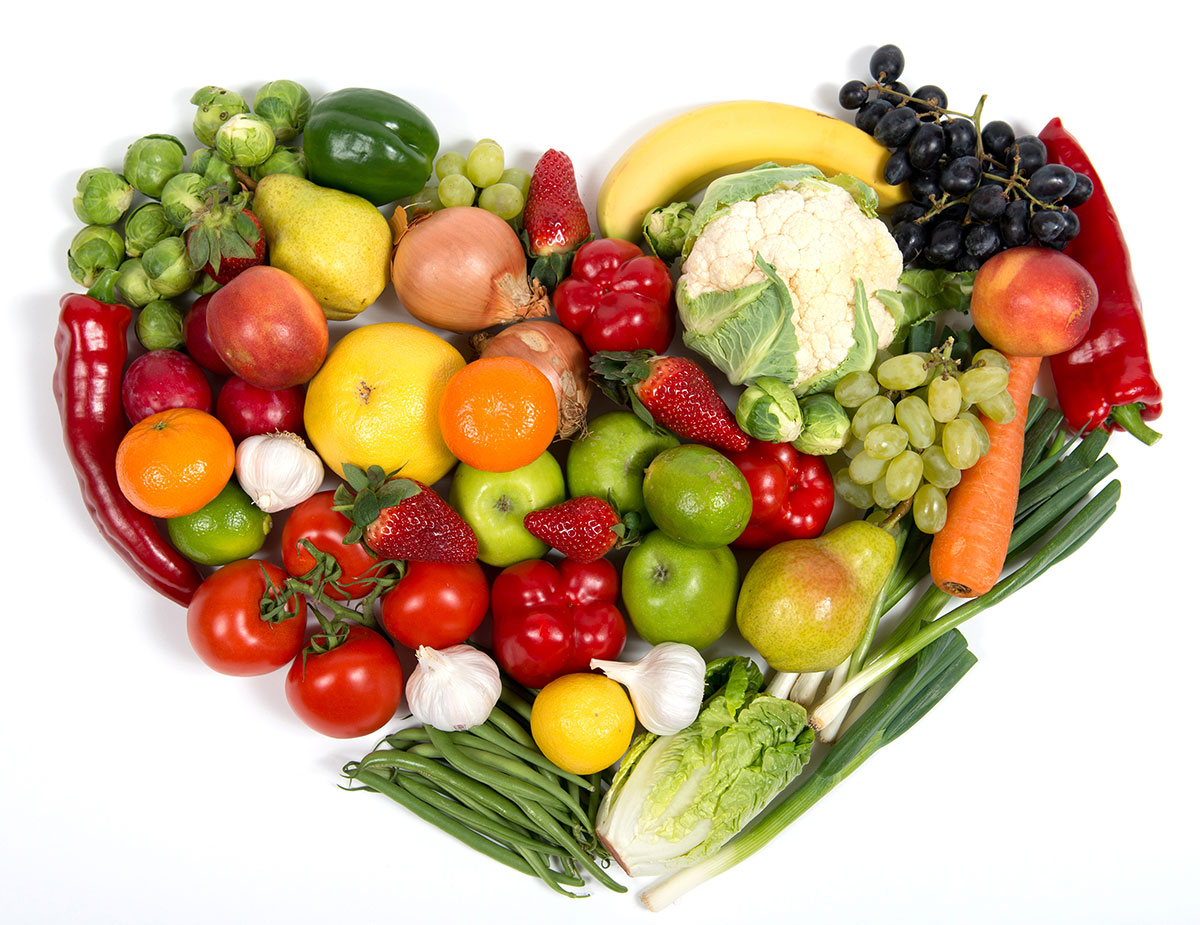