In addition to converting homocysteine to methionine, folate plays a key role in building DNA, the complex compound that forms our genetic blueprint. Observational studies show that people who get higher than average amounts of folate from their diets or folic acid supplements for 15 years or more have lower risks of colon cancer (23) and breast cancer. This could be especially important for those who drink alcohol, since alcohol interferes with the proper metabolism of folate and inactivates circulating folate. An interesting observation from the Nurses’ Health Study is that higher intake of folate appears to blunt the increased risk of breast cancer seen among women who have more than one alcoholic drink a day. More recent studies have had similar findings, including one from Sweden that found that sufficient folate intake can protect against breast cancer even in women who have only one drink a day or less.

But the relationship between folate and cancer is a complicated one, especially for people at a high risk of colon cancer. Colorectal adenomas, or polyps, are pre-cancerous growths in the large intestine. A recent multiyear trial looked at whether high-dose folic acid supplements could prevent new polyps in people who had a history of polyps.

The study found that taking a daily pill with 1,000 micrograms of folic acid offered no protection against new polyps, and, more worrisome, increased the risk of developing multiple or more serious polyps.

Keep in mind that this study tested a high dose of folic acid, more than two times higher than what is found in a standard multivitamin; furthermore, study participants were already at a very high risk of developing new polyps. This may be another case where timing of folate intake is critical: Getting adequate folate may prevent polyps in people who do not have them, but high dose folic acid supplements may speed up polyp growth in people who do. And it is reassuring that other trials of high dose B vitamin supplementation, such as the Women’s Antioxidant and Folic Acid Cardiovascular Study, have not found higher rates of cancer in supplement users.

In the U.S., fortification itself has increased people’s daily folic acid intake, and one highly publicized study suggested that folic acid fortification might have caused a small increase in the incidence of colon cancer.

There’s another equally plausible explanation for the increase—greater detection of existing tumours in the colon and rectum due to more widespread use of colonoscopy. The steady decline in deaths from colon cancer before and after the onset of folic acid fortification suggests that screening, not folic acid fortification, is responsible for the uptick in colon cancer rates. The overall evidence from studies in humans shows a lower risk of colon and breast cancer with greater intake of folate or folic acid, rather than increased risk.

When teasing out the relationship between any vitamin supplement and cancer, it is important to remember that cancer cells are essentially our own cells on overdrive, growing and rapidly dividing, and they have a greater need for nutrients than most of our normal cells do. Studies done decades ago show that folate is needed for tumour cell growth.  Indeed, one successful chemotherapy agent works as a folate antagonist, since rapidly dividing cells require folate to maintain their fast pace of cell division. So, for people who have cancer or precancerous growths, nutritional supplements may be a double-edged sword. If you have cancer, make sure to check with your doctor before beginning any vitamin supplement regimen. 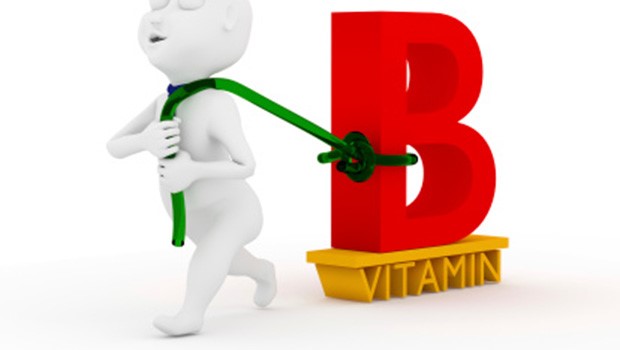