Flaxseed oil, also known as flax oil or linseed oil, is made from flaxseeds that have been ground and pressed to release their natural oil.  Flaxseeds are known for their many health benefits, which include providing a hearty dose of protein and fibre, reducing appetite and aiding in weight control.  Given their stellar nutrient profile, it’s no wonder that flaxseed oil is also jam-packed with similar health benefits.   IDEALLY, it is FAR healthier to gain your omega-3 directly from the seeds. We prefer that you use this oil as an additional condiment to salads rather than as your as a source of omega-3 fatty acids.  Nevertheless, despite that it is a very healthy oil - it is very susceptible to rancidity and its very susceptible to oxygen and light.  Hence our recommendation that you gain your omega-3 through the seeds and NOT only through the oil.

This health-promoting oil has a wide variety of uses, ranging from cooking to skin care.

4. May Help Treat Constipation and Diarrhea

How to Use Flaxseed Oil

One of the best things about flaxseed oil is its versatility.

Flaxseed oil is high in omega-3 fatty acids and has been shown to have several health benefits, such as reduced blood pressure and improved regularity. What’s more, flaxseed oil can be used in a variety of ways. It can be used as a replacement for other types of oils, added to foods or applied to your skin and hair. Including just one or two servings of flaxseed oil in your daily routine is easy and could have numerous benefits for your overall health. 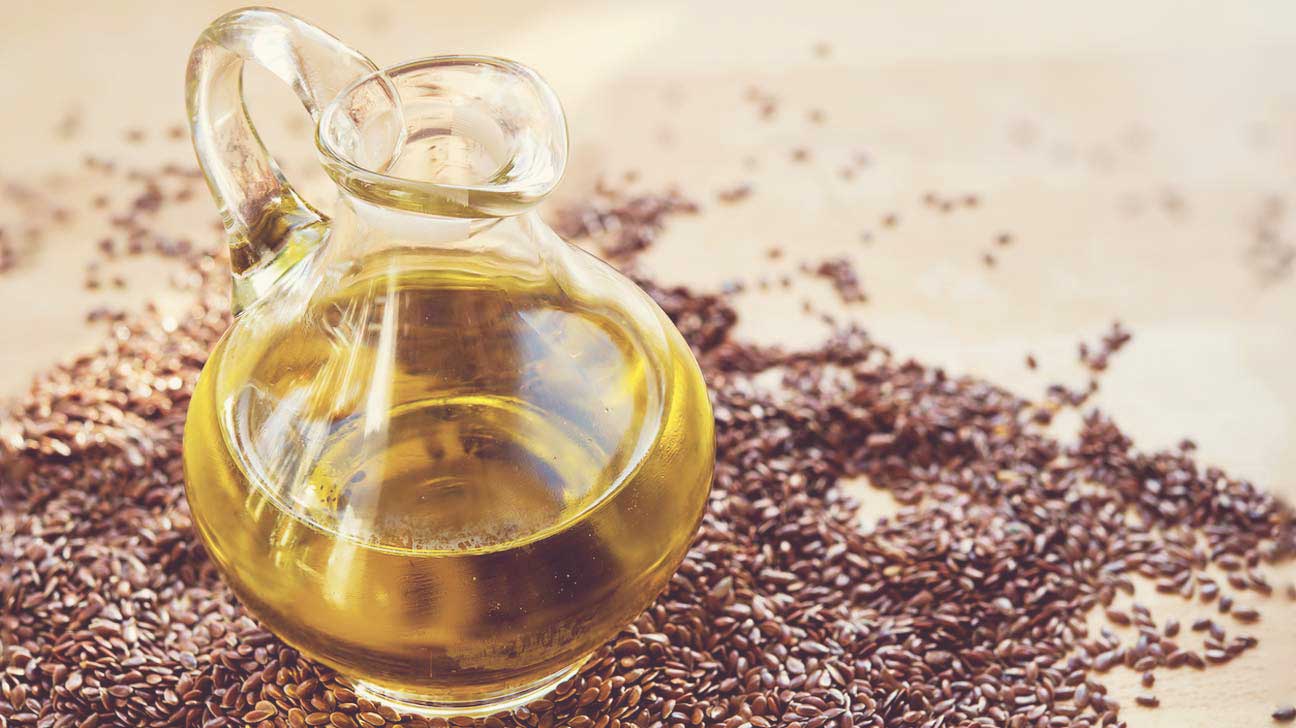