Why Do We Need Fermented Foods?

Probiotics are not a new medical discovery, humanity has been eating fermented foods, the best source of probiotics, since the beginning of history. The modern era has rediscovered the probiotics, hence the extra attention given by the medical world, the health industry, and the media.

It is probably not necessary to mention that not all bacteria are beneficial for our health, everybody knows that. Therefore, the fermentation process needs to be controlled in some way, on order to restrict the bacterial growth to only beneficial bacteria, and inhibit wild bacteria that will spoil the food, and will make us sick. The process can be controlled in a few ways:

In many countries, fermented foods are part of the daily diet. All fermented foods are very tasty, nutritious, and easy to digest. Most of these foods are not what you call the glamorous food, that you would get in a restaurant, but you would certainly eat them at home every day. For more information go to Fermented Foods on this website.

Here is a fairly comprehensive list with probiotic foods not often encountered: 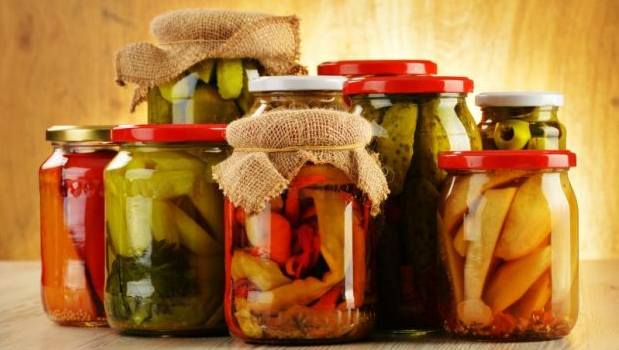