Disorders of The Limbic System

Because subparts of the limbic system ultimately regulate important aspects of our conscious and unconscious patterns — including our emotions, perceptions, relationships, behaviors and motor control — it’s easy to see why damage to this region can cause serious problems. Disorders or behaviors that are related to limbic system dysfunction, or sometimes limbic system damage due to things like traumatic injuries or aging, include: 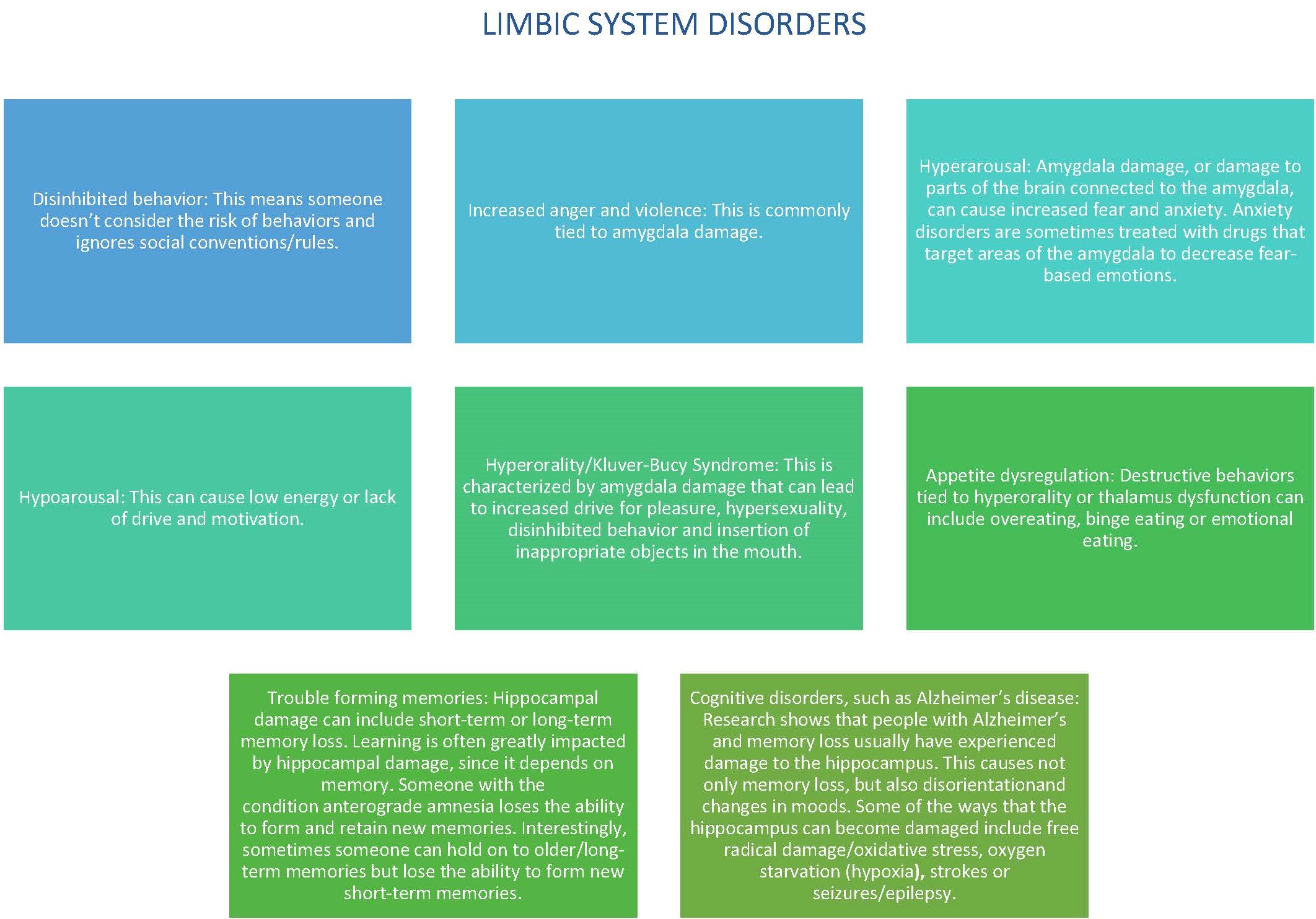 Emotional and Psychological Link To The Limbic System

As you’ve probably gathered, the limbic system plays a powerful role in creating different emotions and feelings. In fact, some even call it “the emotional switchboard of the brain.” (5)

One important way that the limbic system impacts emotional health is through carrying sensory input from the environment to the hypothalamus and then from the hypothalamus to other parts of the body. The hypothalamus acts like the “regulator” of hormone control, helps the body maintain homeostasis and send signals to the pituitary/thyroid/adrenal glands. It receives information from many body parts, including the heart, vagus nerve, gut/digestive system and skin.

Because of the hypothalamus’s functions, the limbic system is directly in control of your “stress response” and these key functions:

Interactions between the hypothalamus and the rest of the limbic system are responsible for controlling the autonomic nervous system — including the sympathetic nervous system (SNS) and parasympathetic nervous system (PNS). In other words, the SNS and PNS control our “fight or flight” response. Disorders like generalized anxiety, social anxiety, phobias, bipolar disorder, and even addictions and depression are tied to hyperarousal, high amounts of anxiety/fear and dysfunctions of the fight-flight-response.

Anxiety and high amounts of stress (including increased cortisol levels) also have an impact on inflammation levels, digestion and gut health, cardiovascular functions, your immune system, and the reproductive system — sometimes contributing to disorders like diabetes, insomnia, high blood pressure, higher susceptibility to infections and infertility. 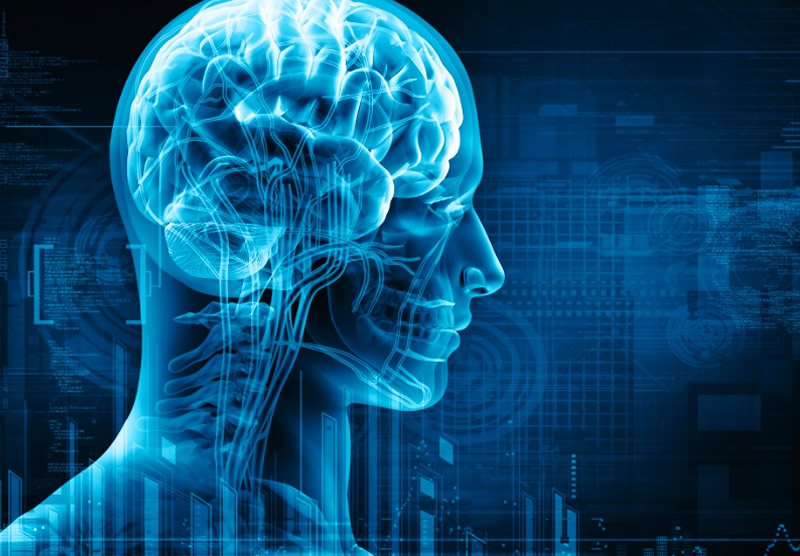 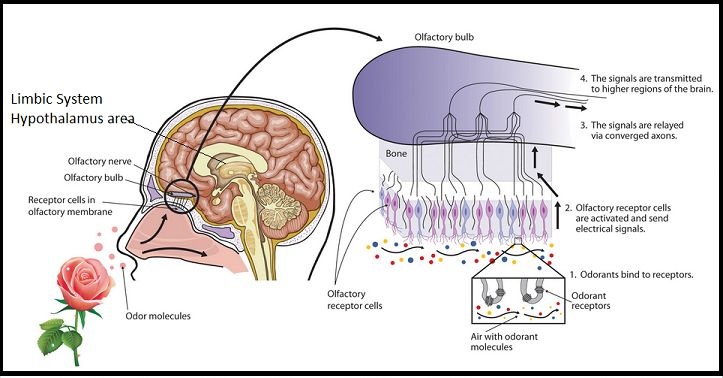