Diabetes is a very common group of metabolic disorders that are associated with high blood sugar, either due to lack of insulin being produced by the pancreas or due to insulin resistance which refers to the cells of the body not responding appropriately to insulin.

Type I Diabetes, also known as insulin-dependent diabetes or juvenile diabetes is characterized by the body's inability to produce sufficient amount of insulin. In the vast majority of Type I Diabetic patients, insulin production is decreased due to autoimmune destruction of insulin-producing beta cells of the pancreas. Insulin is a hormone that facilitates transportation of glucose into cells, when this is absent glucose levels can rise to dangerous levels. The onset of this disease is typically between 7-15 years, but may present at any age. Type I Diabetes accounts for about 10% of all diabetes.

The assessment of type I diabetes typically occurs due an abrupt change in a person's health, especially the young. It's onset is typically associated with key symptoms such as weight loss, increased thirst and urination and fatigue. The aim of the assessment is to determine the factors that contributed to the abrupt change and to address accordingly.

Type I Diabetes generally starts with an abrupt onset of symptoms. Typically, there is a long asymptomatic period while beta cells are being destroyed. Once destruction reaches a certain threshold, the following symptoms develop quickly:

Lifestyle Changes That Can Assist

Mainstream View
Type I diabetes is considered an autoimmune disease which involves destruction of the pancreatic beta cells which results in absolute insulin deficiency and dependence on exogenous insulin for life.

Type II Diabetes, which used to be called non-insulin dependent diabetes mellitus or NIDDM, accounts for about 90% of all types of diabetes. It is a condition of disordered carbohydrate, fat, and protein metabolism. Cells throughout the body become insensitive to the action of insulin and blood glucose levels rise as a result. Glucose is then unable to enter muscle or fat cells which results in serious complications throughout the body

Diabetes is often discovered, especially in the elderly, as part of routine annual blood testing. The following are the diagnostic values for diabetes:

The onset of Type II Diabetes is typically gradual and subtle. It occurs when the body loses the ability to utilize insulin appropriately, which is referred to as insulin resistance. When glucose is unable to enter the cells, hyperglycemia results.

The symptoms that can indicate the need to rule out diabetes include:

The complications of diabetes include:

Lifestyle Changes That Can Assist

DBM have a few different perspectives on Diabetes.  We view Type II diabetes as being both a lifestyle disorder as well as an autoimmune disease.  Why?  The gut microbiome shapes intestinal immune responses.  Nutrition, age, sex and the kinds of pathogens you have been exposed to are all contributing factors to what shapes the gut bacteria.  Microbes and parasites in the organs which start a chain reaction of events that causes type 2 diabetes. The immune system may be attacking its own cells because the immune system has been weakened by microbes and parasites in the organs or the damage may be done by microbes and parasites attacking the organs directly.

There is more than sufficient research available that supports the DBM approach of changing to a WFPB Diet. This Whole Foods style of eating encourages one to eat a wide variety of fruits, vegetables, legumes and whole grains.  By eliminating animal-based and processed foods from your diet, most, if not all of the degenerative diseases that afflict us can be controlled and/or even reversed.

The importance of optimal nutrition and how it can influence the development, maintenance and restoration of health.  Changing from animal products to whole grains-whole wheat, brown rice, barley, and the like, especially in their less-processed forms, research shows that these are more slowly digested than refined grains. So, they have a gentler effect on blood sugar and insulin, which may help keep hunger at bay. The same is true for most vegetables and fruits. These “slow carb” foods have bountiful benefits for disease prevention, and there’s also evidence that they can help prevent weight gain. This means that isolating specific nutrients in the form of supplements to try to bump up a poor diet will NEVER work.  Go back to basics.  Change what you eat.  Nutrient deficiencies are usually at the core of lifestyle diseases.

If You are Here Already, Contact us for Topical Protocol. 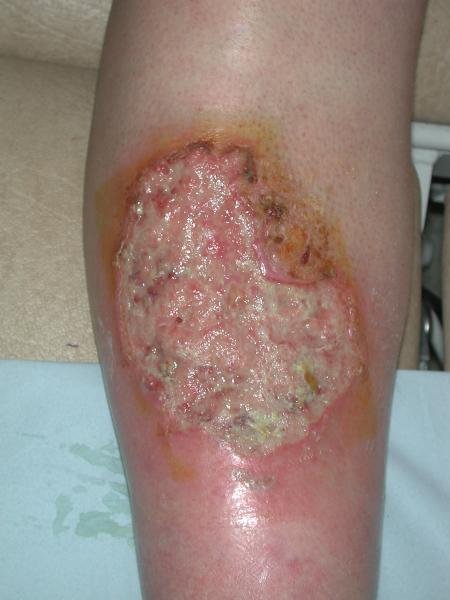 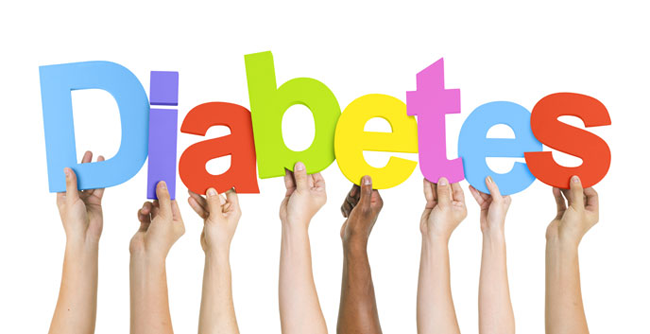