Heavy Metals in The Body

In trace amounts, certain metals have beneficial physiological functions in the body –however, when their presence exceeds their physiological norm, they are a MAJOR cause of immune system suppression, increased free radical activity (causing cellular and tissue damage in vital organs) and disruption of cellular functions. Some metals have no business being in the body at all and have a toxic effect at any level. See Heavy Metals - Table 1

Even at a low level, toxic heavy metal ions can cause serious health effects, including reduced growth and development, cancer, organ damage, nervous system damage, and in extreme cases, death.

To give an idea of the problems caused by or associated with toxic metals:

Heavy metals enter the body from various sources (consumed, breathed, trans-dermally acquired or via other contact):

How to Detoxify The Body of Heavy Metals

To read more on silver dental amalgams follow the link

Lead poisoning diagnosed by analysing blood samples - The maximum allowed concentration of lead is 10 micrograms (3.5 × 10 −7 ounces) per decilitre of blood.  Hair samples give meaningful data on heavy metal toxicity – the United States Environmental Protection Agency reviewed over 400 studies of the use of hair for toxic metal detection, concluding that: “Hair is a meaningful and representative tissue for (biological monitoring for) antimony, arsenic, cadmium, chromium, copper, lead, mercury, nickel, vanadium and perhaps selenium and tin."

How Do Heavy Metals Cause Problems in The Body?

Some of the ingredients lurking in our foods do not provide nutrition and are not beneficial to our health . . . some are downright harmful.  Some harmful ingredients are added to food to improve texture, flavour, add artificial sweeteners, and/or to have an addictive effect - It is to your benefit to be able to identify these additives, be aware of the effects they have on your body, and then make a conscious choice to avoid products containing them.  Some food ingredients may be beneficial in moderation, but are detrimental when taken to excess - E.g. caffeine, fructose, glucose, alcohol.   Download the Harmful Food Ingredients PDF  which contain links to more information.

Please note that no alcohol at all is permitted on any DMB Program.

Natural chelating agents include amino acids, obtained from proteins such as meats, fish and eggs. Protein deprivation has been shown to decrease the liver content of several enzymes the body needs to remove toxins. Trans fats also interfere with the detoxification enzyme system, according to research carried out by Dr. Mary Enig. Besides amino acids, other organic acids found in the body or in foods can act as chelating agents, including:

By having adequate fat, bile production is stimulated, absorption of minerals increased and the excretion of mercury facilitated as long as constipation is avoided.

You can remove these toxic minerals from your body, and protect against taking them up by:

Pharmaceutical or chemical (non-food) chelating agents bind to lead and some other toxic metals in soft tissues and are used in the treatment of heavy metal poisoning. They promote the excretion of these metals in the urine and faces. Unfortunately most of these chelating agents also increase the excretion of beneficial minerals such as zinc and calcium. These non-food chelating agents should only be used under medical supervision in cases of severe toxic metal accumulation, because they can cause a drastic drop in the levels of critical serum electrolytes. For example, a severe loss of calcium (hypocalcemia) can result in in cardiac arrest and death.

Cilantro can be used to remove heavy metals from the bloodstream. Cilantro is an herb that is also used as a seasoning or garnish. According to Maile Pouls, Ph.D., Director of Research for Extended Health, cilantro is effective as an oral chelator. The benefit of cilantro is that it is easily found and inexpensive. Pouls found that oral chelators, such as cilantro, can actually outperform intravenous EDTA chelation. Read more on cilantro / coriander here.

Garlic, also known as allium sativum, not only has a culinary purpose but a medicinal one, too. In 1994, the National Institutes of Health published findings that garlic was an effective in chelation of lead. The study showed that when lead alone was given to chickens there was a spike in lead concentrations in the chickens' livers and surrounding tissue. When chickens were given both lead and garlic, the concentration of lead was reduced. Read more on garlic here.

Selenium is a non-metal located just under sulfur on the periodic table. In 1999, The University of Arizona found that selenium reduced metal toxicity. Glutathione peroxidase is an enzyme that protects organisms from oxidative damage. Selenium plays a major role in this enzyme’s function. Researchers explain that through the process of mercury binding with selenium, metal toxicity is reduced. It is possible to control consumption of mercury through smart food choices, but mercury also is emitted naturally through the degassing of the earth’s crust. Read more on selenium here. 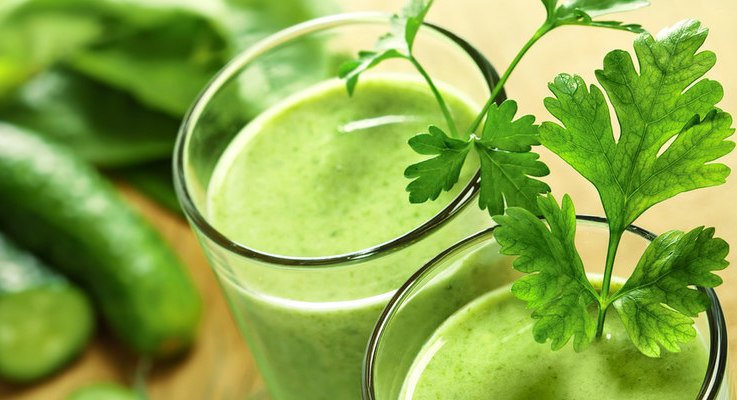 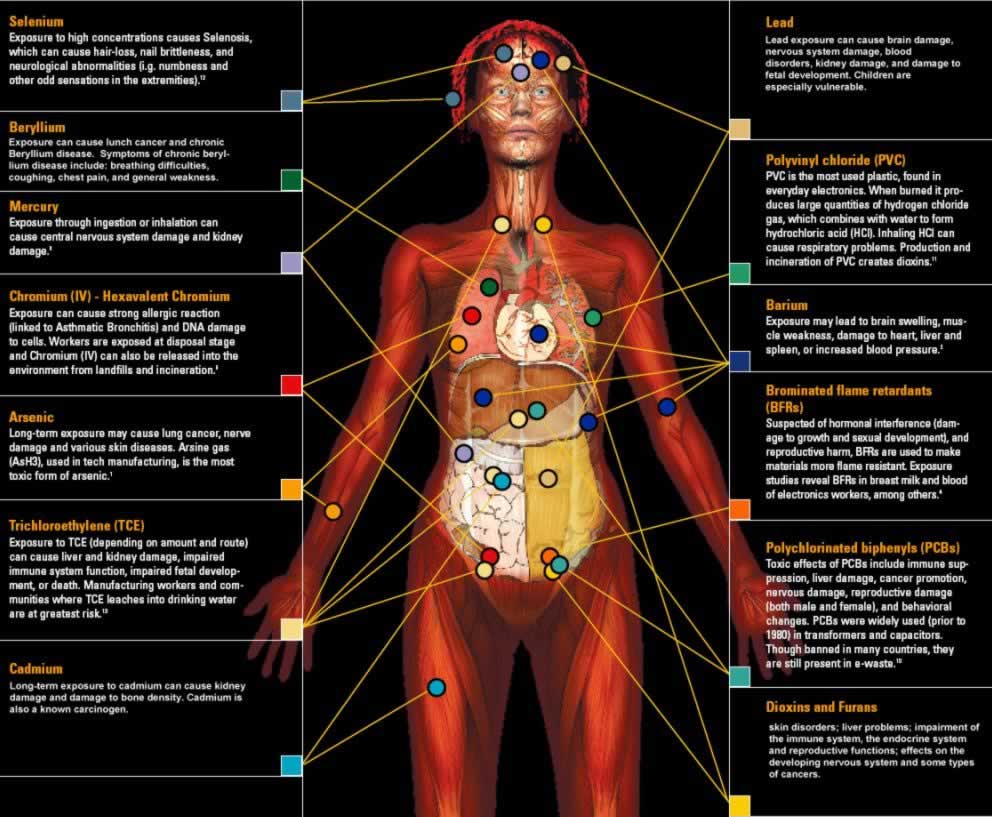