Coriander has a colourful and flavourful history that goes back as far as 5000 BC, where there's evidence that it was cultivated in ancient Egypt and used as a culinary spice. It's mentioned in the Bible and Sanskrit writings, it reportedly hung in the Gardens of Babylon, was found in Tutankhamen's tomb and was used by ancient Roman soldiers to flavour and preserve food as they travelled. Coriander is extremely popular and versatile and features prominently in many of the world's cuisines. Both the leaves and the fruits are used but they have different tastes.

The leaves are best used fresh as they lose flavour when dried, and the fruit (known as coriander seeds) is available as whole, dried seeds and as finely ground powder. Coriander seeds are picked once ripened but before they fall from the plant and they are then dried. Ground coriander loses flavour quickly, so for best results buy whole seeds and grind them at home. For extra flavour lightly roast before use.

Coriander offers a wide range of benefits for everything from colds to insomnia. Like most spices it is an excellent home remedy for digestive problems, and as it's a mild sedative it's sometimes used to treat colic in infants and anxiety in adults. Coriander contains antioxidants and is full of vitamins and minerals. For centuries, mothers have poured boiling water over coriander seeds, and then used the essential oils captured in the steam to open up nasal passages. New research is investigating coriander as a potential means to control blood sugar and lower LDL (bad) cholesterol.

Cilantro and parsley have excellent heavy metal chelating effects. Drinking the juice from these herbs regularly, will gradually help clean out heavy metal poisoning such as aluminium, arsenic, cadmium, mercury, nickel, lead and uranium. If you are often exposed to any of these heavy metals, it may be wise to include these in your juice menu regularly.

When doing a juice cleanse, drink this concoction daily for up to 14 days for a good heavy metal detoxification

Some of the common symptoms of heavy metal poisoning: 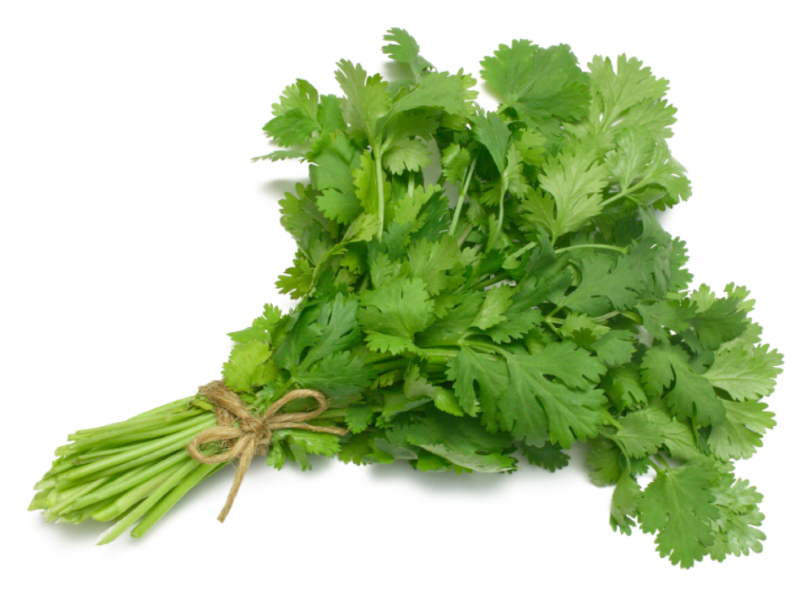 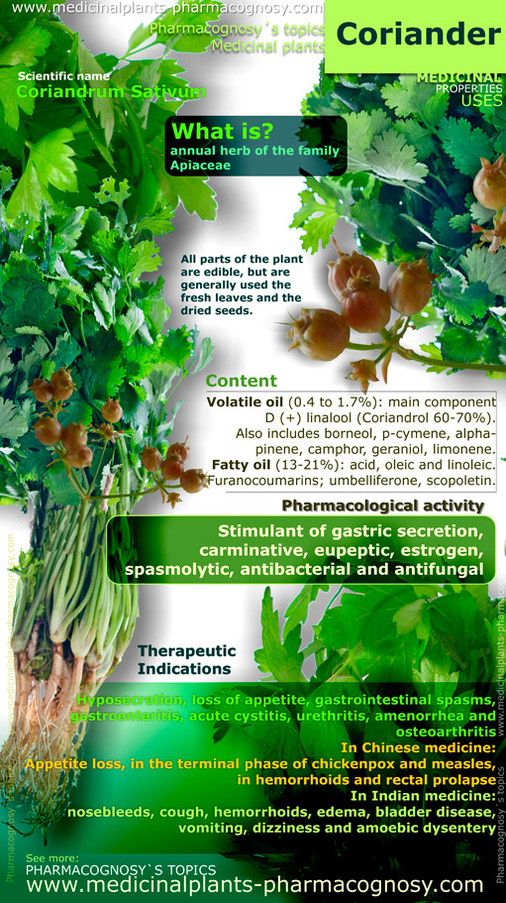