Coffee is actually very healthy. It is loaded with antioxidants and beneficial nutrients that can improve your health.  The studies show that coffee drinkers have a much lower risk of several serious diseases.  HOWEVER, just as with everything, there must be moderation - even too much of a good thing can be hazardous to your health.  Read up on the hazards of taking in too much caffeine here.  Make sure your coffee is organic and the beans are fresh and vacuum-packed.  Do not buy pre-ground coffee grains..... grind your own!!!

Here are the top 13 health benefits of coffee, that have been confirmed in human studies.

1. Coffee Can Improve Energy Levels and Make You Smarter

2. Coffee Can Help You Burn Fat

4. There Are Essential Nutrients in Coffee

Coffee is more than just black water. Many of the nutrients in the coffee beans do make it into the final drink. A single cup of coffee contains

5. Coffee May Lower Your Risk of Type II Diabetes

6. Coffee May Protect You From Alzheimer's Disease and Dementia

7. Caffeine May Lower The Risk of Parkinson's

8. Coffee Appears to Have Protective Effects on The Liver

9. Coffee Can Fight Depression and Make You Happier

10. Coffee Drinkers Have a Lower Risk of Some Types of Cancer

11. Coffee Does Not Cause Heart Disease and May Lower The Risk of Stroke

12. Coffee May Help You Live Longer

13. Coffee is The Biggest Source of Antioxidants in The Western Diet 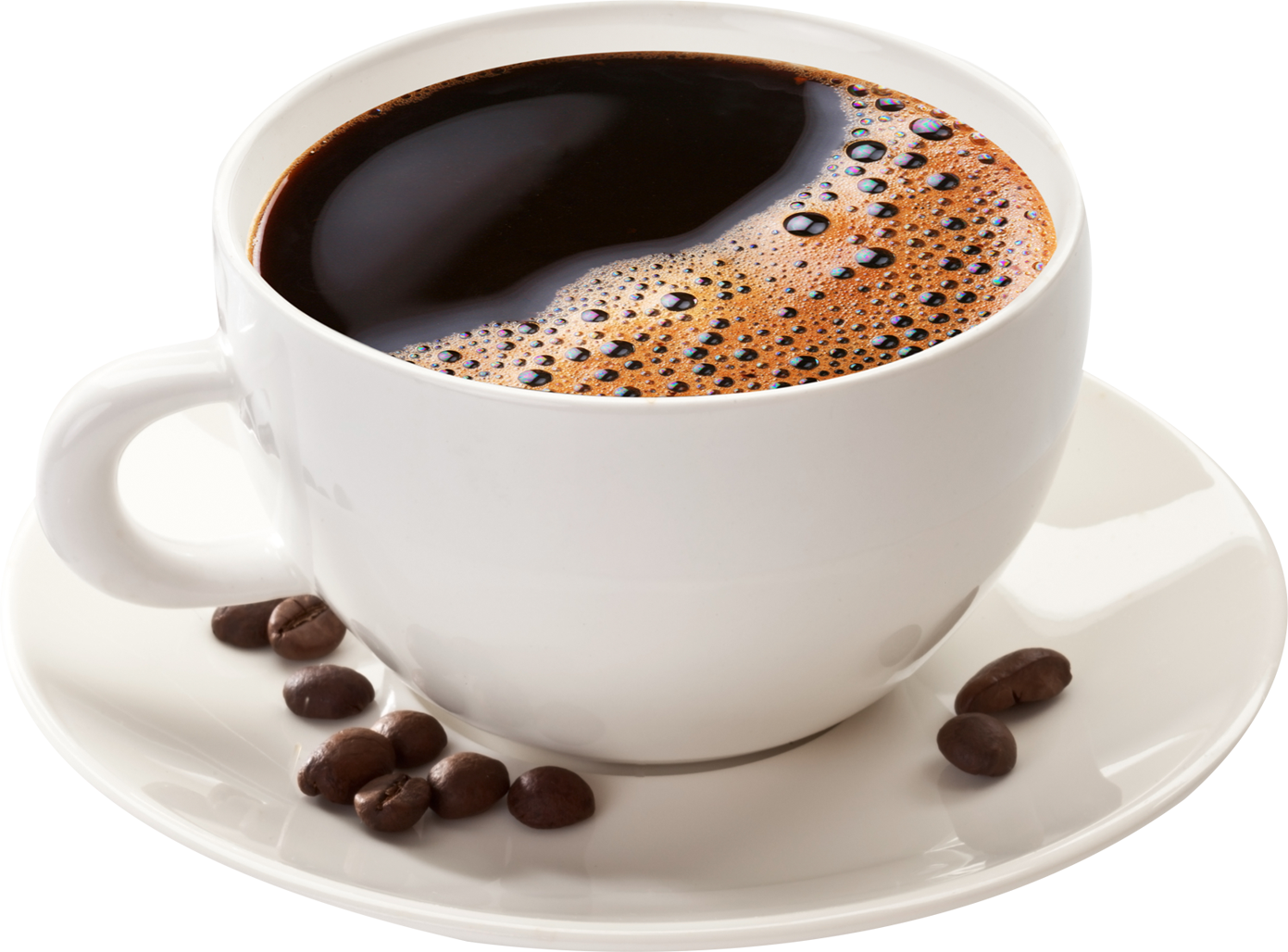 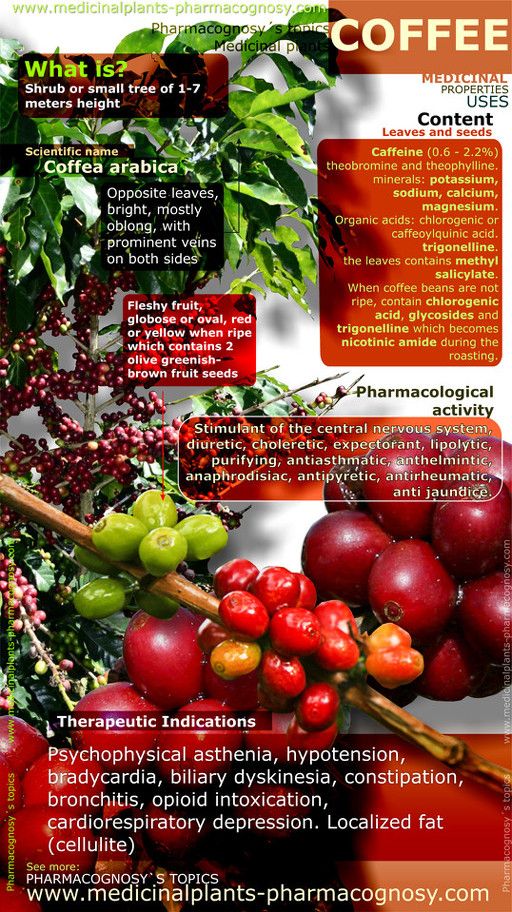