How to Use Coconut Oil Tampons for Vaginal Candida

Coconut oil soaked tampons are a great idea for treating a yeast infection naturally.  However, you might be able to enhance their healing efficacy by adding more of the fatty acids that have been proven to stop Candida.  In addition to other fatty acids, using essential oils and herbs that fight off yeast will also power up your coconut oil.  By using other natural remedies, you are sure to get a powerful blend of natural Candicidal phytochemicals in your coconut oil tampon.  Just make sure you try and balance the bacteria in your vagina after you are rid of yeast; this will help keep your yeast infections away in the future!

What to Soak a Tampon In

You may have some trouble purchasing capric acid; but coconut oil itself already contains a good amount of this fatty acid.  However, linoleic acid, is readily available and can be easily acquired.  Linoleic acid is by far the most necessary item to use with coconut oil as coconut oil only contains about 1% linoleic acid naturally.  You can even use conjugated linoleic acid.  By combining fatty acids that are active against Candida, you can use the liquid to soak a tampon in.  This will give you are powerful, natural, coconut oil tampon for healing your vagina.

A study that demonstrates 15 different fatty acids ability to inhibit Candida albicans development was published in Antimicrobial agents and chemotherapy [2.1 (1972): 23-28].  The chart shows the response of the strain of Candida albicans used in the study to various fatty acids.  As you will see below, some fatty acids had no ability to inhibit this fungi; and, others were quite effective at stopping it.  The most powerful fatty acid against Candida was linoleic acid; followed by palmitoleic acid and myristoleic acid.  The chart alongside gives a solid delineation of each fatty acid’s inhibitory power.

Add Linoleic Acid to the Tampon

Let’s take a look at some research that further validates linoleic acid as a powerful yeast fighter!  The study we will consult was published in FEMS Yeast Research [7.2 (2007): 276-285], and explores how various fatty acids found in milk whey contribute to Candida albicans suppression.  The study states the minimum inhibitory concentration of various fatty acids in whey.  Conjugated linoleic acid performed very well; it was almost exactly as effective as lauric acid and capric acid.  2.52 mcg in 1/10 mL of solution was enough to inhibit the development of Candida albicans.

Linoleic acid is also capable of suppressing the hyphal growth of Candida albicans.  Hyphal germ tubes, that several species of Candida grow, increase the virulence of this opportunistic pathogen.  Consequently, by reducing the ability of yeast to drill holes into your body via hyphae, you will reduce its hold on your body.  A study showing this was published in Eukaryotic Cell [10.4 (2011): 565-577].  The study found that Candida albicans, grown in germ tube inducing mediums, was significantly affected by conjugated linoleic acid.  The researchers used a strain of Candida albicans that had β-galactosidase activity when it developed germ tubes (Hogan, et al., 2004).  A lower level of β-galactosidase activity reflects a lower amount of hyphal growth in the cultures.  In all three of the mediums the yeast was grown in, 12.5 micromoles (which is close to 3.5 mg) was sufficient to drastically reduce the hyphal growth. The chart below shows the levels of β-galactosidase activity of the yeast strain in the presence of varying amounts of conjugated linoleic acid.  The three charts are for the three different growing mediums used: Spider, Lee's, and M199 (pH 8.0) media. (See Table 2)

Other Fatty Acids for the Tampon

Palmitoleic acid, was also found by the aforementioned FEMS Yeast Research [7.2 (2007): 276-285] study to be nearly as effective at stopping Candida growth as linoleic, capric, and lauric acid.  The study found that 9 micromoles of palmitoleic acid totally inhibited yeast growth.  Fortunately, there is a natural oil that is rich in palmitoleic acid: macadamia oil.  Macadamia oil contains about 20% palmitoleic acid.  According to a study published in the Journal of Lipid Research [35.4 (1994): 656-662], macadamia oil is one source rich in this fatty acid.  And, macadamia oil is readily available from many retailers.  It might be worth your time to get some and mix a little of this natural oil with your coconut oil; it could make a potent yeast fighting mixture to soak a tampon in!

Myristoleic acid is another fatty acid that was shown to have an inhibitory concentration similar to capric and lauric acid--about 9 micromoles--in the FEMS Yeast Research [7.2 (2007): 276-285] study.  However, there are few natural sources of this acid; coconut oil contains about 18% of this acid by volume.  Yet, if you can find a supplement containing a high amount of this acid, it would be wise to add some to your tampon oil.

Although a coconut oil soaked tampon will work to fight a yeast infection, you may want to powerfully augment the tampon with essential oils.  In addition to just killing the yeast cells, some essential oils can destroy Candida biofilm.  Candida biofilm greatly enhances the ability of this pathogen to ward off drugs and remedies that normally kill it.  A study, published in the Journal of Bacteriology [183.18 (2001)], showed that biofilm greatly enhances Candida albicans’ ability to resist several prescription antifungal drugs.  The in-depth chart presented in the study, graphically shows the relationship between biofilm development and drug resistance.

Fortunately, two essential oils work great at killing biofilm encased Candida: lemongrass oil and clove oil.  The study that demonstrated this was published in the Journal of Ethnopharmacology [140.2 (2012): 416-423].  The researchers found that clove and lemongrass oil together inhibited biofilm the best.  Biofilm formation did not increase resistance to lemongrass essential oil, and only increased resistance to clove oil by 2 times.  Sub minimum inhibitory concentrations (MICs) of lemongrass oil broke up biofilm; making it one of the best choices to use in fighting a yeast infection.

The well-known herbal expert, author and botanist Dr. James Duke, also recommends combining antifungal essential oils.  According to Dr. Duke’s book, The Green Pharmacy, combinations of essential oils almost always work better than single oils alone when dealing with a fungal infection.  Dr. Duke states that there is a synergy created when multiple oils are used against fungi; as each essential oil has a different chemical make-up and possibly a different way of killing fungi.

If you want to use your coconut oil tampon during the day, you may want to use Candida Hub’s honey based homemade yeast infection cure during the night.  Also, make sure you add some live probiotic cultures to the vagina and take a probiotic orally regularly.  Probiotics will help you keep yeast at bay by reducing the available food, binding sites, and lowering the pH of the gut and vagina.

For more information on how to make coconut oil tampons, follow this link 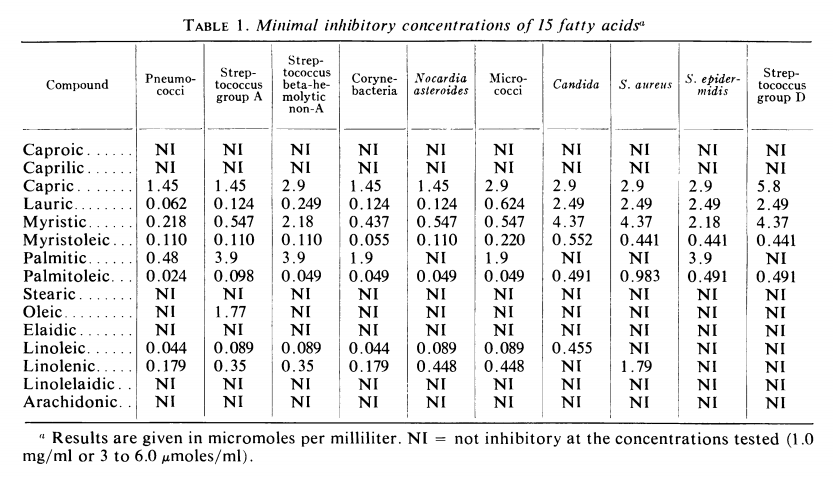 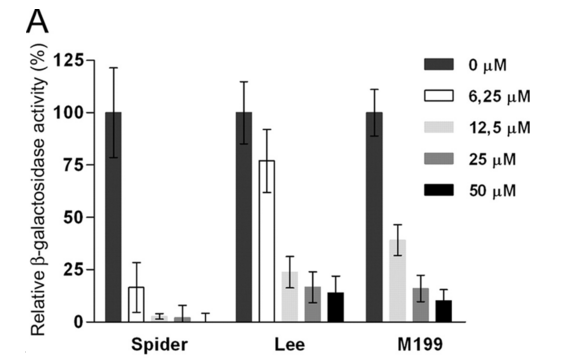