What is Carrageenan? Is it Dangerous?

Carrageenan is literally everywhere. It is virtually impossible to find a grocery store that doesn’t sell products that include it as an additive. Even the natural food stores are full of it. You can find it in organic yogurt, tofu, coconut milk, baby formula and even in your nitrite-free turkey cold cuts. It has a long and controversial reputation as an emulsifier that damages the digestive system.

Luckily, though, the National Organics Standards Board voted in November 2016 to remove carrageenan from the list of substances allowed in organic food.   However, the United States Department of Agriculture has the final say and is scheduled to publish its final rule on this in November 2018, according to Food Safety News.

At first glance, it may seem like carrageenan is safe. It’s derived from red seaweed and found in many “health” foods. The essential point is this: carrageenan is no health food by any stretch of the imagination, and it has been shown to cause side effects.

Derived from red algae or seaweeds since the 1930s, carrageenan is processed through an alkaline procedure to produce what many consider to be a “natural” food ingredient. Interestingly, if you prepare the same seaweed in an acidic solution, you get what is referred to as “degraded carrageenan” or poligeenan.

Widely known for its inflammatory properties, degraded carrageenan is commonly used in drug trials to literally induce inflammation and other diseases in lab animals. This has raised some serious eyebrows because the difference between a disease-producing carrageenan and its “natural” food counterpart is literally just a few pH points.

What is Carrageenan Used For?

When answering the “what is carrageenan” question, it’s important to realize that it is widely used for two main purposes.

Conventional medicine: carrageenan is an active ingredient in solutions used to treat everything from coughs to intestinal problems. Known to decrease pain and swelling, it has even been reported that the acidic form is commonly used as a bulk laxative and to treat peptic ulcers.
Food Additive: although carrageenan adds no nutritional value or flavour, its unique chemical structure makes it exceptionally useful as a binder, thickening agent, and stabilizer in a wide variety of foods and healthcare products like toothpaste.

The use of carrageenan as a laxative is particularly interesting because it has been linked to various gastrointestinal (GI) conditions since the late 1960s. The FDA even considered restricting dietary carrageenan in 1972, but that didn’t prevail.

In fact, carrageenan’s entire history is quite fascinating because of shifting priorities in public health circles, which has placed its regulatory status in a constant state of flux for decades. Even today, health authorities are uncertain how to handle the situation.

Researchers and health advocates who insist that carrageenan is dangerous usually quote one of the many studies that supposed link the seaweed food additive to:

Various sources claim that many individuals experiencing gastrointestinal symptoms (ranging from mild bloating to irritable bowel syndrome to severe inflammatory bowel disease) have noticed that eliminating carrageenan from the diet leads to profound improvements in their gastrointestinal health.

According to The Cornucopia Institute, “Animal studies have repeatedly shown that food-grade carrageenan causes gastrointestinal inflammation and higher rates of intestinal lesions, ulcerations, and even malignant tumours.”

Still, there are conflicting studies. According to a 2014 article published in the journal Critical Reviews in Toxicology:

Bottom Line: As I have been recommending for years, you are always better off eating real food and not isolated compounds from food. It’s probably best to avoid products that contain it.

Adapted from Article - Source: Dr.Axe.com To read the full article and see the references follow the link 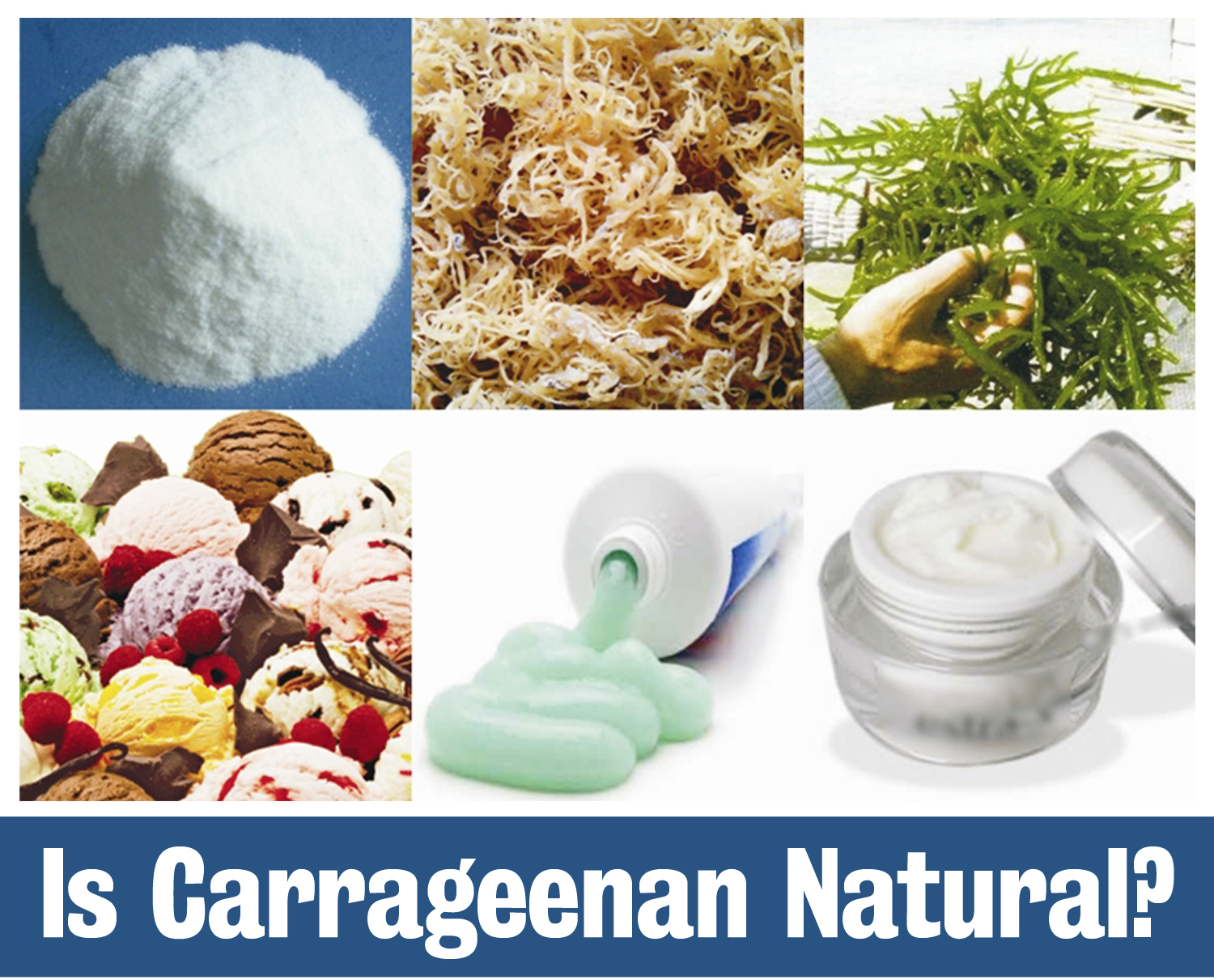 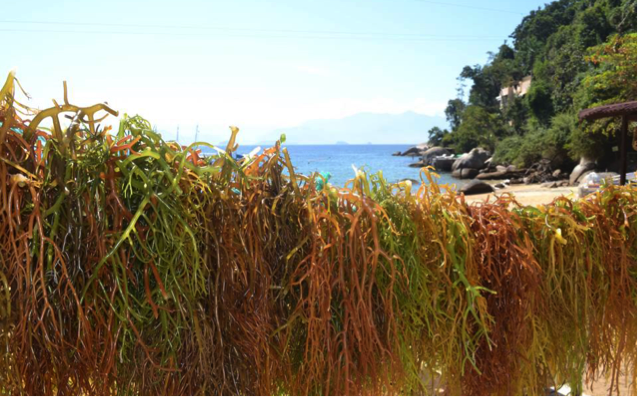