Black walnut (Juglans nigra) trees are commonplace in much of the United States.  They are prized for lumber and also despised for hurting the development of other plants.  Yet, they can effectively be used medicinally to treat yeast infections.  In addition to black walnut, other walnut trees probably have similar medicinal ability to help cure a yeast infection.  The English walnut (Juglans regia) has also been shown to be capable of treating yeast infections.  The husks of walnuts are typically used as they contain high amounts of juglone and other phytochemicals; but, even the leaves and bark can be used to treat a yeast infection.

Dr. James Duke, the prominent herbal medicine expert, suggests using black walnut husks to treat a yeast infection.  Dr. Duke, in his book The Green Pharmacy, recommends using a tincture of black walnut husks along with a few drops of tea tree oil, and tinctures of lavender flowers, pau d’arco, and valerian root.  This is a very wise course of action, as the remedy involves mixing several different types of herbs.  Dr. Duke suggests in his book that combining herbal remedies will enhance the overall medicinal value of the remedy.  There is a synergy created when you use multiple antifungal herbs to treat an infection.

Juglone is a chemical produced by many walnut trees that can be very annoying to gardeners.  This is due to juglone being toxic to many types of plants; making it difficult to cultivate certain plants anywhere near a walnut tree.  Fortunately, juglone also is a great natural remedy for Candida infections (Ryu, Chung-Kyu, et al.; 2005)!  The amount of juglone is particularly high for most walnut species in the green husk of the walnut’s fruit.  This husk is known as the epicarp, and is the green outer shell of walnuts.  You may know that these husks have a strong, unique smell to them; this is due to the various phytochemicals present in these shells. Of the Juglandaceae (walnut tree family) species, black walnut is known to have a significantly high amount of juglone.  Yet, all walnut trees do produce juglone; so, even if you don’t have any black walnut trees--any old walnut should suffice!

Walnut tree leaves should also have juglone present in them.  So if you have some essential oil of walnut leaves, this should also make a fine addition to your Candicidal herbal remedies. The amount of juglone present in walnut tree parts is probably, from greatest to least, as follows: green peel > leaves > bark.  This assumption is derived from a study by Sun et al. (2006), who reported that the amounts of juglone in the species Juglans mandshurica.  This species’ plant parts contained this order of juglone prevalence.  It is likely to assume that black walnut and other related walnuts species will also have a similar order of juglone presence.

If you do not have any black walnut trees accessible to you, you likely do have some type of walnut species product you can get.  The easiest, is of course, just grabbing walnuts off the ground when it is the season to do so; however, this is not always possible.  If you have a local herbalist or particular online shop you like, chances are you can find some walnut extract there.

The following table, taken from a study done by Sina Niculina, et al. (2011), illustrates the variation in juglone presence of several different cultivars of English walnut (Juglans regia).  The leaves and outer hulls were examined for juglone presence and the findings are reported in the chart below.  The chart shows the milligrams of juglone present in 100 grams of two walnut parts.

Another study, published in the Journal of Medicinal Plants Research [Vol. 2(5), pp. 098-110, May, 2008], used the leaves of black walnut to create aqueous/ethanol extracts to test against various microorganisms; among which was Candida albicans.  The study found that extracts of the black walnut leaves were able to successfully inhibit the growth of Candida albicans.

An additional study, published in the European Journal of Clinical Microbiology & Infectious Diseases [29.1 (2010): 81-88], examined how extracts created from the bark of English walnut (Juglans regia) inhibited Candida strains.  The study dissolved the English walnut bark in three different solvents: diluted acetone, ethyl acetate, and methanol.  The researchers took 10 grams of the ground bark and blended it with 100 mL of each solvent; then, after steeping, the liquid was dried to produce a solid extract.  Concerning the species of Candida, A total of 48 different strains of Candida were used; which included 14 different species (C.albicans, C. glabrata, C. parapsilosis, C. dubliniensis, C.krusei, C. kefyr, C. sake, C. maritima, C. holmii, C. famata, C. lusitaniae, C. intermedia, C. atlantica, C. guilliermondii).  The study found that all of bark extracts successfully inhibited and killed all the various strains of Candida utilized in the study.  The minimum lethal concentrations of the English walnut bark extract (the smallest amount that would kill the yeast) were just a few milligrams--the amount did vary between strains.  Fortunately, the researchers reported that Candida albicans was the most sensitive the the walnut bark extracts.  Fidel, et al. (1999) report that 70% to 80% of all yeast infections are caused by Candida albicans.  Consequently, walnuts should make an excellent choice for treating the vast majority of Candida problems.

Since the amount of juglone is probably lowest in the walnut’s bark, and this study used bark extracts, the efficacy of walnut husks would probably be more significant than the bark.  And, since black walnut contains more juglone, using it instead of English walnut may also increase the potency of this natural treatment.  But, this does show you that walnut bark extracts can work well as a yeast infection treatment.  And, since black walnut is closely related to English walnut, either will probably work well for medicinal use.

Another study, published in Planta Medica [76.12 (2010): p.444], analyzed how extracts derived from black walnut husks faired as antifungal agents.  The study examined 5 species of Candida and other fungal species as well.  The study found that the extract from black walnut husks was a more effective killer than fluconazole of Candida albicans, C. tropicalis, and C. krusei yeasts.  The extracts of black walnut husks were also able to inhibit and kill all the fungal species tested in the study.  Thus, this herb would be excellent to use on other fungal infections in addition to yeast infections.

Using black walnut husks externally should pose little to no danger for the majority of people.  However, if you have sensitivity to tree nuts--such as an allergic reaction--you should avoid using black walnut.  The American Cancer Society recommends that you be careful using walnuts if you have a known allergic reaction to tree nuts--especially pecans.  If you are unsure if you are allergic to black walnut, simply make a decoction of black walnut husks and apply a little to a patch of skin.  If you see no adverse effects, you can try using it topically.  If you are using prescription medications, you may want to check with your doctor before you ingest black walnut tinctures, essential oils, or any other therapeutic item derived from this tree.  There may be some possible medication interactions that may occur when you ingest black walnut.

For more information on the research on Black Walnut and Candida, visit: CandidaHub

For information on our herbal formulation for yeast infections, follow this link. 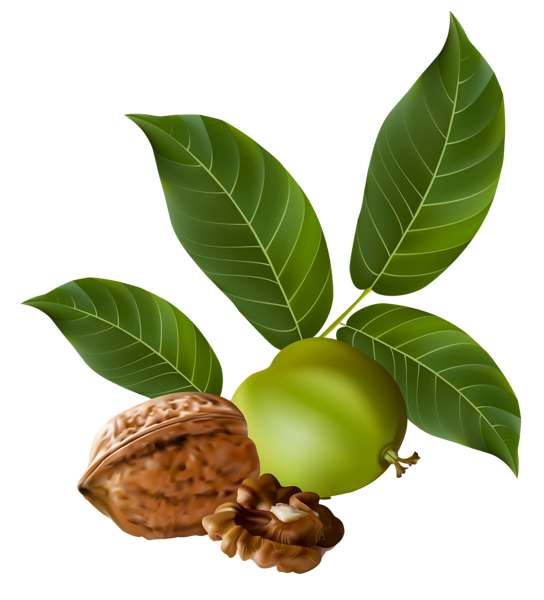 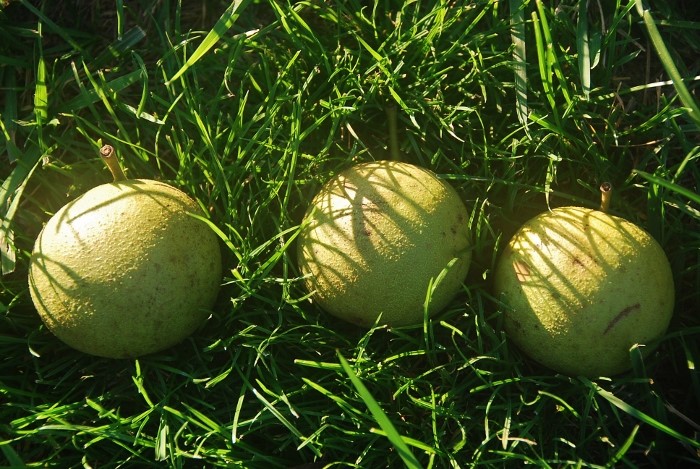 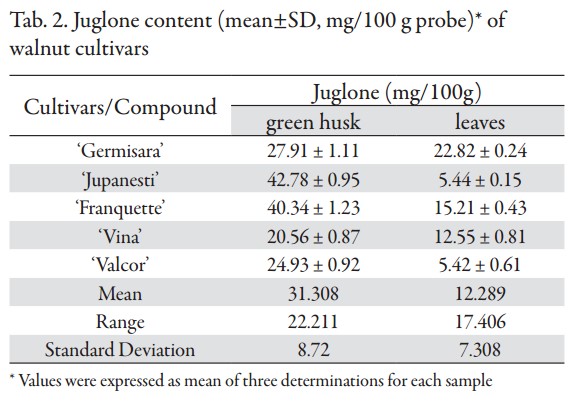