Ashwagandha has a wide range of health benefits, which include its ability to fight against cancer and diabetes, reduce inflammation, and prevent arthritis, asthma, hypertension, stress, and rheumatism. Furthermore, it boosts the supply of antioxidants and regulates the immune system. It also has antibacterial and anticonvulsant properties. What more? Ashwagandha is also useful for men as a remedy for infertility and erectile dysfunction.

Ashwagandha has had a great significance in Oriental medical schools of thought, especially in the ancient Indian system of medicine, Ayurveda, for many centuries. It had also been used by the Native Americans and Africans in an effort to keep away several types of infections. You will be surprised to know that this herb has been so popular since ages that extensive scriptures describing the Ashwagandha plant and its medicinal properties have been mentioned in both traditional Chinese medicine and Ayurveda. Incredible, isn’t it?

So why has this herb been so popular and why is everyone talking about it? Let us look into its benefits.

Regular consumption of Ashwagandha can result in various health benefits; some of them are listed below:

Controls Cholesterol Levels
Ashwagandha, with its anti-inflammatory and anti-oxidant properties, is good for cardiovascular health problems. It strengthens the heart muscles and can also control cholesterol. A study at the University of Arizona indicated that it possesses hypolipidemic properties that help in bringing down blood cholesterol levels.

Treats Erectile Dysfunction
Suffering from erectile dysfunction? Ashwagandha is there for your help. This herb is good for enhancing the libido in men and is also recommended as a medicine for erectile dysfunction (ED). However, it should be used for ED only under the recommendation of a professional medical practitioner.

Reduces Anxiety
Ashwagandha helps in reducing anxiety. In India, Ashwagandha has been traditionally used in Ayurveda to improve both physical and mental health. The effects of this medicine, particularly on depression, were studied at the Institute of Medical Sciences at Banaras Hindu University, India. The study supported the benefits of Ashwagandha in relation to anxiety and depression.

Relieves Stress
Our modern lifestyle results in an increase in stress which most of us are unable to tackle. Ashwagandha is believed to possess anti-stress properties. Traditionally, it had been administered to induce a soothing and calming effect on a person. The active ingredient responsible for this activity is still unknown, but various anti-stress properties have been observed in research experiments.

Fights Diabetes
Ashwagandha has long been used as a remedy for diabetes in Ayurvedic medicine. Research on the use of Ashwagandha in the treatment of diabetes indicated positive results. Experiments showed that blood sugar levels during fasting and post-lunch period decreased significantly when Ashwagandha was consumed for a period of four weeks.

Treats Cancer
A research study has termed Ashwagandha as an emerging and novel alternative in the field of oncology because of its cancer-killing properties, in association with radiation therapy and chemotherapy. It is also of interest because it is known to reduce the side effects of chemotherapy without interfering with the tumor cell-killing activity.

Stimulates the Thyroid Gland
In cases of hypothyroidism, Ashwagandha can be used to stimulate the thyroid gland. A study on Ashwagandha’s effects on the thyroid gland revealed that the root extract if given on a daily basis, would increase the secretion of thyroid hormones.

Boosts Immunity
Research studies have shown that the consumption of Ashwagandha led to significant modulation of immune system reactivity and prevented myelosuppression in mice induced by immunosuppressive drugs. It was also observed that Ashwagandha increased the red blood cell, white blood cell, and platelets count.

Increases Blood Production
Hematopoiesis is the process of producing new blood. According to research, Ashwagandha possesses hemopoietic properties. The study showed that red blood cell and white blood cell counts increased significantly in rats which were administered with Ashwagandha. This could mean a positive effect on human red blood cells as well, thereby helping to prevent conditions like anemia.

Prevents Seizures
Ashwagandha has been a widely used remedy for seizures and convulsions in Ayurvedic medicine. Another study on also showed the presence of anticonvulsant properties in this wonderful plant.

Aids in Muscle Growth
Ashwagandha has been found to be useful in improving the muscular strength of the lower limbs and weakness. It also has a positive impact on neuro-muscular coordination.

Reduces Ocular Diseases
Research conducted by Thiagarajan et al. has shown that the antioxidant and cytoprotective properties of Ashwagandha are ideal in fighting cataract diseases.

Anti-inflammatory Properties
Ashwagandha has been found to be effective in dealing with a variety of rheumatologic problems. The herb is known to act as a cyclooxygenase inhibitor that decreases inflammation and pain. A research conducted at the Los Angeles College of Chiropractors suggests that Ashwagandha has anti-inflammatory properties that come from the alkaloids, saponins, and steroidal lactones found within it.

What is Ashwagandha (Indian Ginseng)?

Ashwagandha belongs to the Solanaceae family and its scientific name is Withania somnifera. It is also known as Indian ginseng or winter cherry. In Sanskrit, it is known by the name Ashwagandha, which means the odor of a horse. It is named so because of the odor of horse sweat that the roots seem to emanate. The plant originated from India and it grows best in dry regions. It is a robust plant that can survive in very high and low temperatures too, ranging from 40°C to as low as 10°C. Ashwagandha grows from sea level to an altitude of 1500 meters above sea level.

The use of Ashwagandha for so many centuries has aroused the curiosity of modern medical science, leading to an interest in investigating the medicinal properties of the plant. Preliminary studies on Ashwagandha indicated the presence of potential therapeutic abilities and it also showed no associated toxicity in the chemical constituents of the plant.

Scientific research on the plant indicates that it has anti-inflammatory, anti-oxidizing, anti-stress, sleep-inducing, and drug withdrawal properties. Many formulations that are made from Ashwagandha improve the musculoskeletal problems such as arthritis and rheumatism. It also acts as a tonic that boosts energy and improves overall health and longevity.

Recent research on Ashwagandha conducted at the National Institute of Advanced Industrial Science and Technology in Japan had reported that the leaves of Ashwagandha can selectively inhibit cancer cells.

Side Effects of Using Ashwagandha

Risk for Pregnant Women: Pregnant women are advised to avoid consumption of Ashwagandha, as it possesses abortifacient properties.

Risk of Medical Interactions: Doctors advise caution while using Ashwagandha because it can interact with regular medications, especially for those who are suffering from diseases like diabetes, hypertension, anxiety, depression, and insomnia.

Other: Avoid consumption of Ashwagandha in large amounts, as this may have side effects such as diarrhea, upset stomach, and nausea.

Ashwagandha root: available in the market either in powdered form, dried form, or fresh root form. 1-2 tsp or 5-6 gram of the powder is recommended when you consume it for general well being. When you take the herb for treating any specific disease you should consult a medical professional such as an Ayurvedic doctor for the dosage.

Ashwagandha Tea: You can make a tea of Ashwagandha by boiling the powder in water for 10 minutes. Don’t use more than a teaspoon in one cup of water. 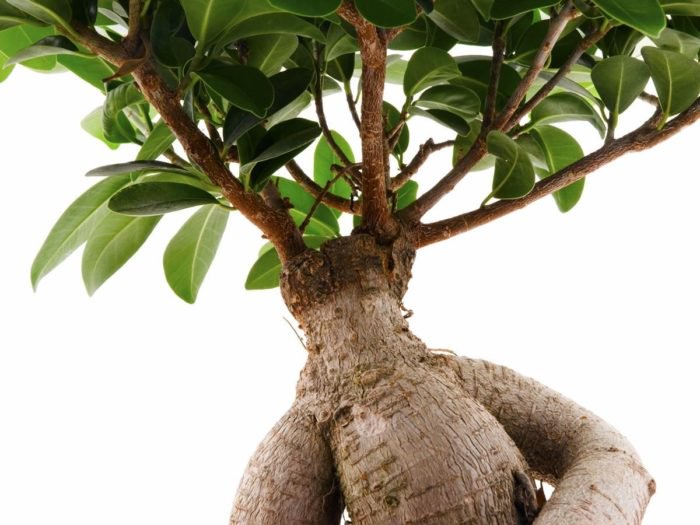 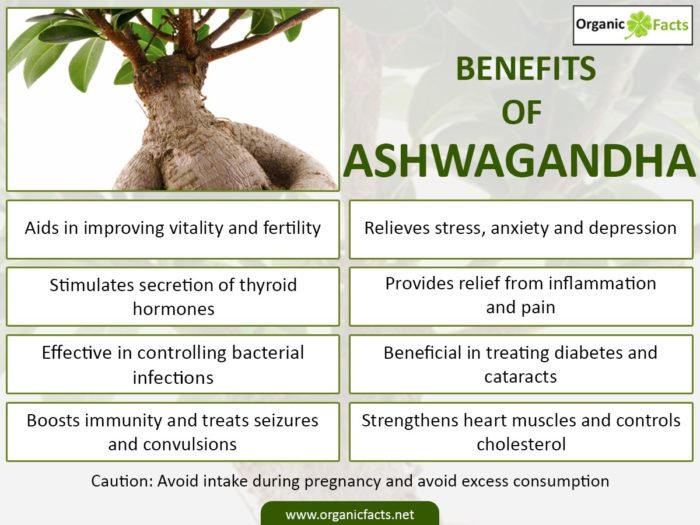