When we talk about tryptophan foods, it is usually in reference to turkey and the post-Thanksgiving coma it induces. Tryptophan is one of 8 essential amino acids that our bodies need. The body uses tryptophan to produce serotonin, which can then used to make melatonin, our “sleep hormone.” But there is absolutely no need to eat turkey to get tryptophan. In fact, there are many plant sources of tryptophan which have much more of the amino acid than turkey.

Tryptophan (referred to as “T“) is among one of nine essential amino acids that our body is unable to prepare. First of all, T is absolutely necessary for normal growth and development of infants. Moreover, T is also responsible for nitrogen balance in adults. Tryptophan (T) is also a precursor to niacin and serotonin. Serotonin, also known as a “feel good” or “happiness hormone,” is thought to balance sleep and produce a stable mood. A low level of serotonin causes depression, anxiety and premature aging.

It should be noted some people claim slight depression as a result of veganism. One common belief is that vegans can’t get adequate T. But, in reality, this is not true. An adequate amount of vegan diets can meet our body requirement of T.

A deficiency of T can lead to weight loss in infants and children… Not good. If this essential amino acid isn’t consumed, it could lead to vitamin B3 deficiency. What does a B3 deficiency really mean? A vitamin B3 deficiency can lead to pellagra, which is a disease caused by a defect in the metabolic conversion of T to niacin. Pellagra is characterized by G.I. disturbances, erythema, and nervous or mental disorders. A T-deficient diet can also lead to low levels of serotonin, which in turn leads to depression, irritation, anxiety, and low concentration levels.

People who abandon plant-based diets often say that they suffered from depression as vegans. One common belief is that vegans can’t get adequate tryptophan, an essential amino acid. Tryptophan is needed to make the neurotransmitter serotonin and low levels of serotonin are linked to depression. In the book The Vegetarian Myth, author Lierre Keith notes that she suffered from severe depression as a vegan partly because “there are no good plant sources of tryptophan.”

While it’s true that meat is higher in tryptophan than plants, a well-balanced vegan diet is almost guaranteed to provide more than enough of this amino acid. The Institute of Medicine—the group that sets nutrient recommendations for Americans—established an RDA of 5 milligrams of tryptophan for every kg of healthy body weight. Since protein from plant foods is slightly less digestible than animal protein, vegan protein and amino acid needs are about 10% higher than for omnivores. So vegan tryptophan requirements are around 5.5 milligrams per kg of body weight.

For example, a 130-pound vegan woman would require around 325 milligrams of tryptophan per day.

Here is the math (rounded to whole numbers):

I did a rough calculation of a very bare-bones kind of vegan diet based on the recommendations in my food guide. It included these foods:

This comes to just under 1500 calories (which is actually too low for our sample 130 pound woman) and nearly 23% of the calories come from foods—fruits and fats—that don’t provide any protein. But it still provides more than 170% of the tryptophan requirement for our 130-pound reference woman.

So, yes, vegans can get plenty of tryptophan. It is certainly true that some vegans could have marginal intakes if they are not including protein-rich foods like beans and nuts in their diet. I favour higher protein intakes for vegans for a variety of reasons, including bone health. But even if you fall a little short regarding these recommendations for protein-rich foods, you’ll get enough tryptophan.

And, compared to some omnivores and lacto-ovo vegetarians, we vegans may even have the edge when it comes to converting tryptophan to serotonin. According to preliminary research in both adolescents and adults, depression is more common among people with lactose intolerance. The theory is that undigested lactose in the intestines interferes with tryptophan metabolism, leading to low serotonin levels. So people with mild undiagnosed lactose intolerance who still consume some dairy foods could actually be at higher risk for depression.

This is all especially interesting since cow’s milk is touted as a soothing food and a remedy for sleeplessness based on its alleged high content of tryptophan. But a cup of cow’s milk actually has around the same amount of tryptophan as ½ cup of black beans. Foods like legumes also provide the carbohydrates that are needed for tryptophan to get into the brain.

So, bottom line: A healthy vegan diet that includes minimum recommendations for grains, legumes/nuts and vegetables will provide plenty of tryptophan—more than you need, actually. 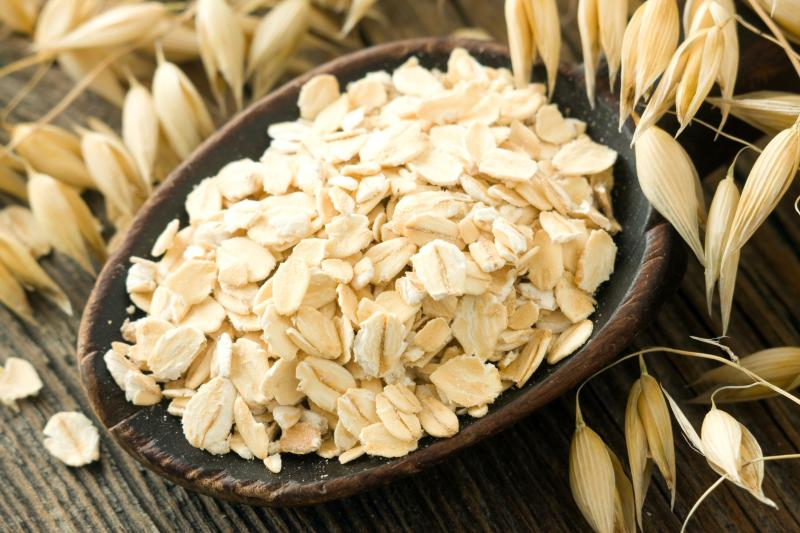