Alleviate the Impact of Stress

Developing Resilience May Lessen the Impact of Stress

Clearly, stress is an inescapable part of life — but it's important to understand that it is how you deal with it that will determine whether it will translate into health problems later on. As noted in a recent article about stress in The New York Times, 9 the stress reaction should dissipate as quickly as possible after the perceived danger has passed.

The scientific term for this is resilience — "the ability of your body to rapidly return to normal, both physically and emotionally, after a stressful event." Some people are naturally more resilient than others, and researchers have long pondered the reasons why.

One speculation is that people who are more resilient have learned to listen to their body. In one experiment, elite adventure athletes and Special Forces soldiers were placed in a brain scanning machine while wearing a face mask that made it difficult to breathe once the researcher pressed a button.

What they discovered was that these people were able to closely monitor the signals from their body indicating rising panic, and suppress their physical response. Quite simply, they were acutely aware of their biological stress response, but didn't overreact.

The same test was later administered on "normal" people, who had first completed a questionnaire to gauge their self-perceived resilience. Those whose scores suggested high resilience had brain activity very similar to the former group — the soldiers and elite athletes.

Those with low resilience scores on the other hand, reacted in the converse way.

As reported by The New York Times:

"As their face masks threatened to close, they displayed surprisingly little activity in those portions of the brain that monitor signals from the body. And then, when breathing did grow difficult, they showed high activation in parts of the brain that increase physiological arousal.

In effect, they paid little attention to what was happening inside their bodies as they waited for breathing to become difficult — and then overreacted when the threat occurred.

Such brain responses would undermine resilience, the scientists concluded, by making it more difficult for the body to return to a calm state ... Improving internal communications with our bodies may be as simple as spending a few minutes each day in focused breathing, Dr. Haase said.

Quietly pay attention to inhaling and exhaling without otherwise reacting, she said. Over time, this exercise should 'teach you to have a change in breathing when anxious but be less attached to that reaction,' Dr. Haase said, 'which may help to improve your reaction in a stressful situation.'" 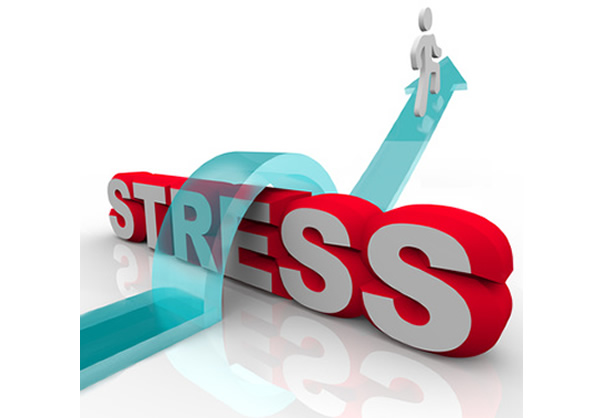 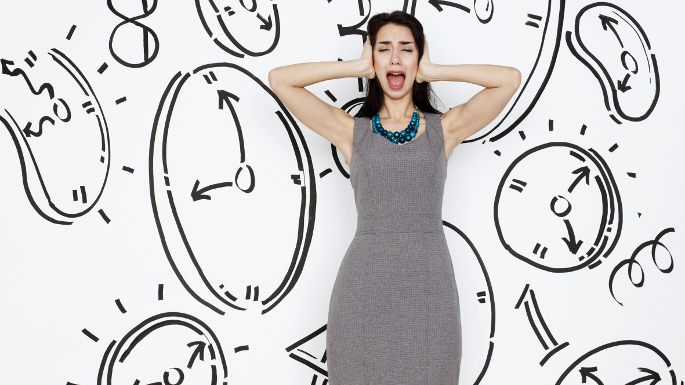